Lamborghini Urus profits could fund a return to Formula 1 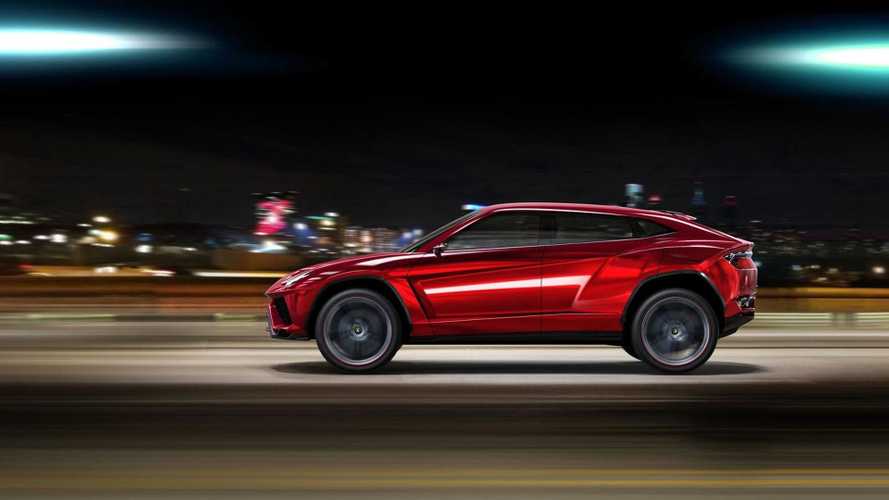 Pending the SUV's success, the company could get back on the track.

Lamborghini is betting big on its upcoming Urus SUV. Slated for release in 2018, already CEO Stefano Domenicali said that pending the success of the brand’s third model, it could lead to a more streamlined fourth sports car, a sedan, and even an eventual return to Formula 1.

In an interview with Motoring, Domenicali said that a Lamborghini return to F1 is possible, but that "other priorities" are taking up time in the company at the moment. "Today, we have other priorities, and we have to be totally focussed on tomorrow," said Domenicali.

"Because motorsport will always be part of Lamborghini, if the [F1] motorsport platform will change and we have the solidity as a company… the answer is why not? It could be." Domenicali, who ran the Ferrari Formula 1 team from 2008 to 2013, won a constructor's championship with the company in 2008.

Until the rumored return to racing does come to fruition, Lamborghini will be focusing almost entirely on the new Urus SUV. Aimed at women and families, the company will hire more than 500 people to its staff and expand in factory in Sant'Agata, Italy to meet expected demand. Already Lamborghini has confirmed that the Urus will come with a plug-in hybrid variant when it makes its debut sometime next year, as well as a standard 4.0-liter biturbo V8, making it the fastest SUV on the planet.

Along with the new SUV, the automaker will expand its Huracan range with a new Performante spec that will make its debut at the Geneva Motor Show. The Huracan Performante – which we’ve already seen testing – will use a more powerful version of the standard 5.2-liter V10, with more than 610 horsepower (454 kilowatts) at the driver’s disposal.

Lamborghini Urus By Prior Design
++68