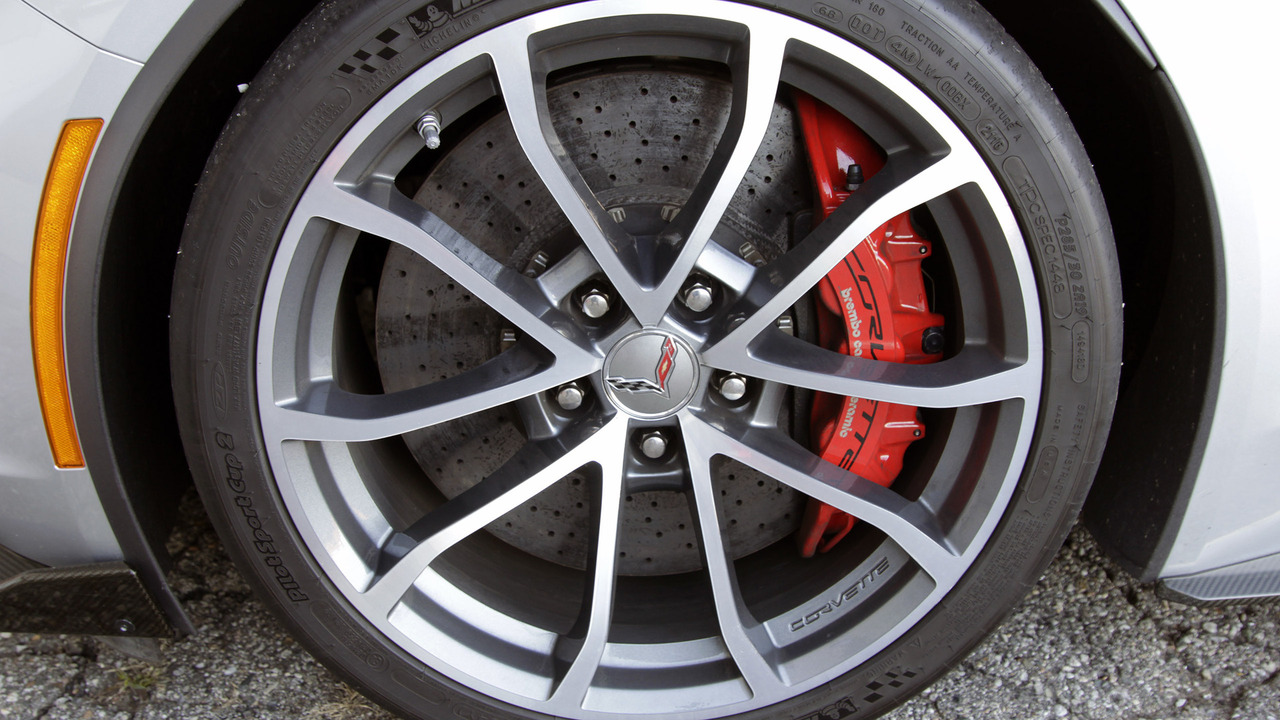 Four years and 'tens of thousands of dollars' later, GM is still chasing after the trademark.

A report published by Australian magazine Wheels reveals GM has been trying to register the Chevy Corvette’s iconic twin-flag logo since 2013, but without receiving the stamp of approval from IP Australia. It’s the local government body that deals with trademarks and according to people familiar with the matter GM’s application was rejected in 2016. Why? Because IP Australia considers Chevy’s bowtie emblem looks too much like the Red Cross, which can be used only in certain conditions as per the Geneva Conventions Act 1957.

Seeing the logos side by side, we’re having a hard time understanding the reasoning behind IP Australia’s decision to refuse GM’s trademark application.

In its continuous effort to obtain the trademark in the Land Down Under, GM has allegedly spent “tens of thousands of dollars” and is still pushing to obtain it. That is why the company’s latest move is a “divisional” application for a trademark, which involves less paperwork in a bid to buy them more time and continue with the efforts to secure the much-needed trademark. If all else fails, GM might decide to get in touch with the Federal Defence Minister, Marise Payne, to ask for an exemption that would legally allow the automaker to use the bowtie emblem.

The mid-engine Corvette C8 aka “Emperor” is expected to debut at some point next year as a 2019MY. The rumor mill indicates it will have a new 6.2-liter V8 LT5 engine shared with the upcoming C7-based Corvette ZR1 that will be linked exclusively to a seven-speed dual-clutch gearbox since apparently a manual transmission is not on the agenda.

Meanwhile, the aforementioned ZR1 is said to debut at the 2017 Continental Tire Road Race Showcase IMSA event set for August.