It would also come with a new modular platform.

There’s nothing "entry level" about the Lamborghini Huracan. The 573-horsepower (427-kilowatt) sports car wields an unruly 5.2-liter V10, and is able to hit 60 miles per hour (96 kilometers per hour) in just 2.8 seconds. Still, at more than $203,000, it’s the cheapest vehicle in the lineup. But that could change.

According to Motoring, Lamborghini could build a new entry-level, compact super sports car. CEO Stefano Domenicali didn't rule out the idea of adding a fourth model to its already impressive and upcoming portfolio, saying in a recent interview "I think the answer is possibly yes."

Of course, that fourth model would depend on the success of the Urus SUV, which is expected to make its debut in 2018 and will introduce a plug-in option to the lineup for the first time. "We need to make sure the third model [Urus] will be stable enough to think about a fourth model," said Domenicali. 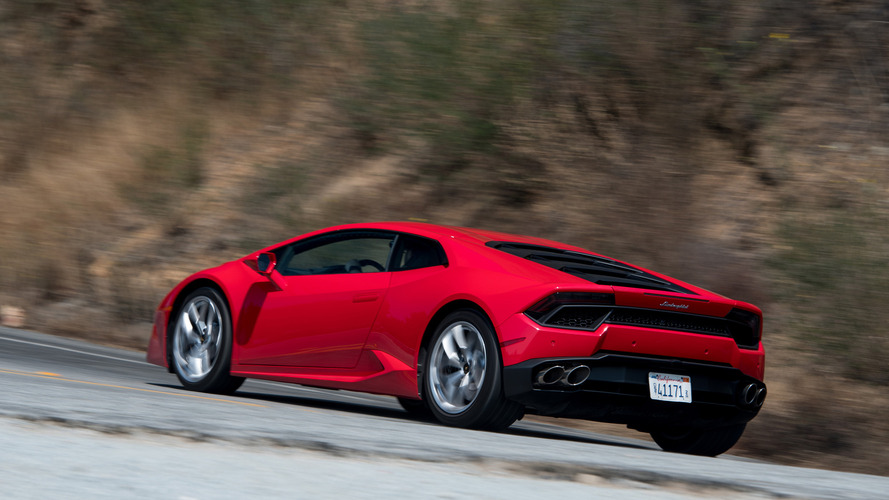 Unlike the two different platforms used on the Aventador and Huracan, the new entry-level sports car would feature a modular platform that could be used throughout the lineup. The platform would reduce costs associated with developing a new car from the ground up, and would need to be "distinctive" in both performance and design.

"If we talk about super sports cars we need to consider that the right approach would be to be modular," said Domencali. "We can not have two models with two power units, two gearboxes, two chassis, honestly it’s not viable in terms of business case."

Still, an entry-level supercar from Lamborghini is more than a few years off. The arrival of the Urus SUV in 2018 will push back the potential addition to sometime in the ‘20s, likely around 2022.