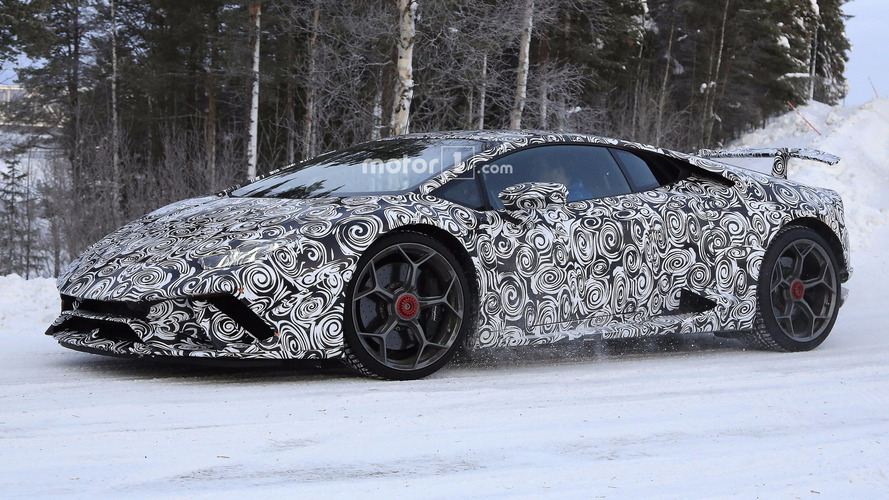 The hardcore baby Lambo might become the fastest production car at the Nurburgring.

It’s now official. Lamborghini through the voice of company boss Stefano Domenicali has revealed in an interview with Digital Trends the range-topping Huracan will bow in March at the Geneva Motor Show. He referred to the model only as “Huracan Performante,” which likely means both body styles will use this name rather than Superleggera and Performante as it was the case with the Gallardo Coupe and Spyder, respectively.

Compared to the regular model, the new Performante version will shave off in excess of 220 lbs (100 kg) by making more extensive use of carbon fiber and removing some of the cabin’s goodies. As a refresher, the standard LP 610-4 coupe without any fluids in it tips the scales at 3,135 pounds (1,422 kilograms).

Engineered primarily for the track, but still fully street-legal, the meaner Huracan will use an uprated configuration of the naturally aspirated 5.2-liter V10 engine shared with the Audi R8. That means it will have more than the 610 horsepower (449 kilowatts) and 413 pound-feet (560 Newton-meters) of torque available in the standard car.

But there’s more to the Huracan Performante than just improved numbers over the regular 610-4. Without going into too many details, the man in charge with R&D at Sant’Agata Bolognese, Maurizio Reggiani, told Motoring his team has “discovered something that is big news, it doesn’t exist [yet], we invented it.” He went on to mention “we succeeded in something that is much more [advanced] of what I expected.” Our money is on some sort of clever active aero system set to make its debut on a production car.

All of these upgrades have allegedly enabled the Lamborghini Huracan Performante to lap the Nürburgring faster than the current Lord of the Ring, the Porsche 918 Spyder (6 minutes and 57 seconds).

The 2017 Geneva Motor Show will open its doors for the press on March 7th, but an online reveal could occur several days earlier. 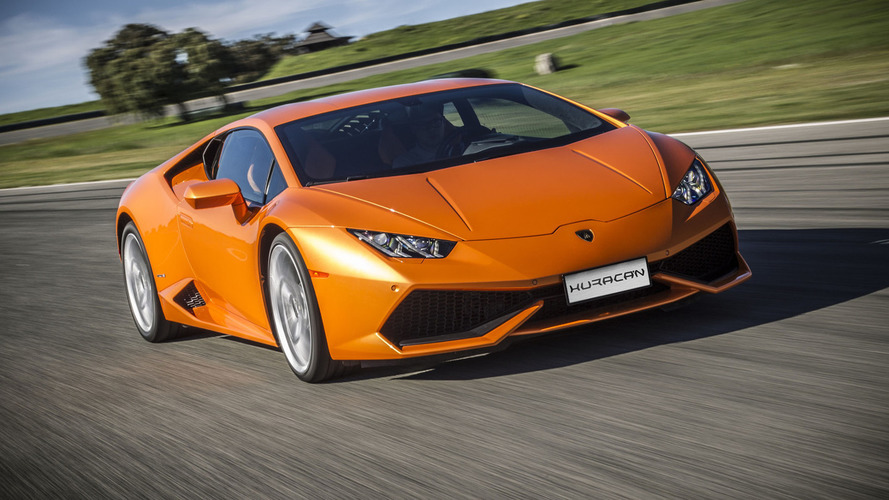