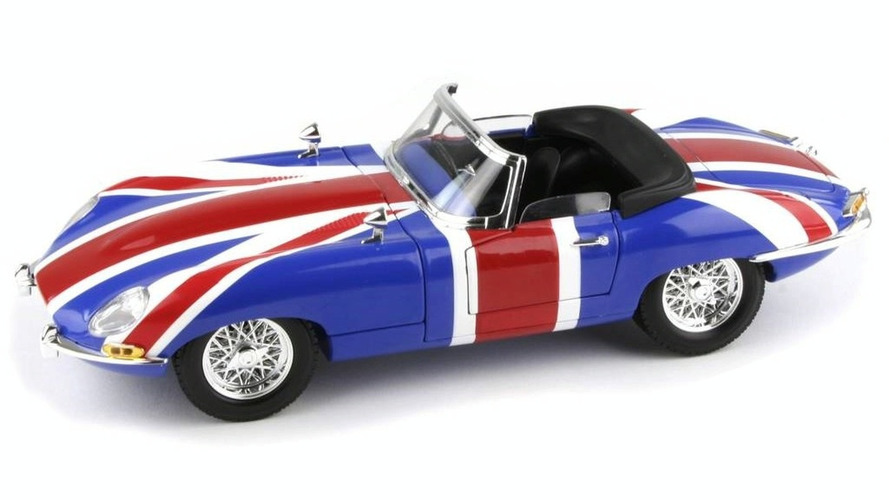 The UK government has offered up to £2.3 billion in loan guarantees for its struggling motor industry. However, a state spokesman denies that this is a bailout saying it's just meant to guarantee a viable future for the industry.

Loans of up to £2.3 billion (US$3.25 billion) have been guaranteed to the automotive industry by the UK government, Business Secretary Peter Mandelson told the UK parliament. The money is meant to help the industry cope with its financial struggles brought on by the credit crunch. It is stressed though that the money is not a bailout but a way to ensure the car industry is as strong as possible in the future. Most of the British motor industry is owned and run by non-British companies and individuals.

Up to £1.3 billion in guarantees for loans coming from the European Investment Bank was approved while a further £1 billion of loan guarantees will be available for investments that are not eligible for support from the EIB. What the automakers require is easier access to vehicle financing for consumers to help stimulate showroom floor traffic again. They also need loans to subsidise necessary job layoffs.

A UK government spokesman said the aid will be "targeted and to ensure that strong viable businesses, which are currently facing difficulty, get the liquidity and short term credit that they need to get through this difficult period."

Last month production output fell to its lowest level in 20 years. It was barely 50 percent of what was produced a year earlier. Production and job cuts have been the order of the day at a number of UK assembly plants as manufacturers like Nissan of Japan and Tata Motors of India (owners of Jaguar and Land Rover) adjust to cope with the slump.