Atelier Girfalco Limitée was started by Simon Luc Bouchard back in June of 2016, and the Azkarra - with its peak 100 horsepower and 737 pound-feet of torque - is its first vehicle.

Canadian entrepreneurs have shown their love of three-wheeled models in recent years - look no further than the Can-Am Spyder, Electra Meccanica Solo, and Campagna T-Rex for example - and now, there's a new kid on the block in the form of the Azkarra, from Quebec-based company Girfalco. It seems a seven month turnaround from the company being founded, to the Azkarra being delivered to customers, was a tad ambitious though, and deliveries have now been delayed. 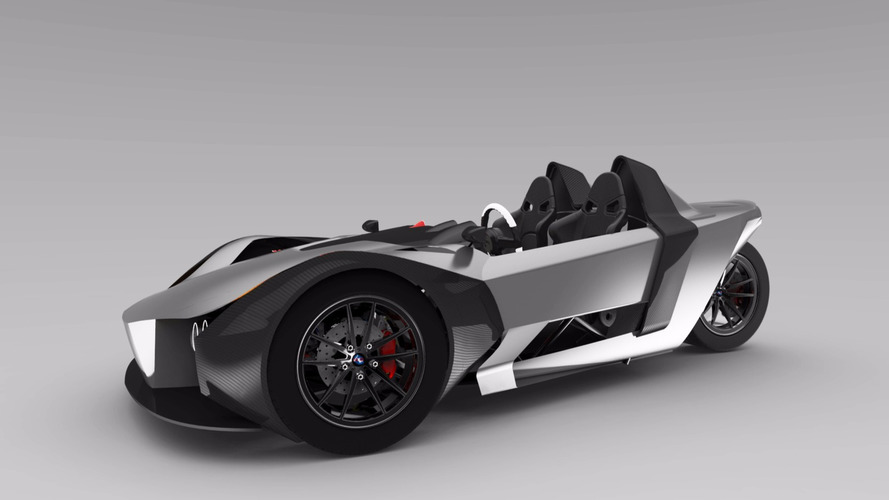 Originally, customers were supposed to begin receiving their Azkarras this month, but the timing was moved to spring/summer 2017. In an email to Motor1 Canada, the company now says that it has "decided ... to slow things a little bit to ensure that the product that will be ultimately delivered meets our clients' and our own expectations."

A new timeframe hasn't been announced, which is probably a good thing, as there's no point in continually pushing back deadlines. That being said, we wouldn't be surprised if deliveries start sometime in 2017. The company has stated that the car itself is "alive and well," and the 25 deliveries-per-year target doesn't sound overwhelming. At this point, it sounds like it's a matter of ironing out the kinks and making sure the Azkarra is the best that it can be.

With an estimated price of $67,500 and $97,500 for the Azkarra and Azkarra S respectively, customers surely wouldn't be satisfied with something half-baked.

In the meantime, we can continue to drool at the idea of open-air driving in the quick and nimble Azkarra, or its sibling the Azkarra S, which is on pace to be released at a later date. The S version triples the horsepower number to 302 (225 kW), and while it may be a bit heavier than its sibling, the 0-62 mph (0-100 kph) time drops to just 2.5 seconds.