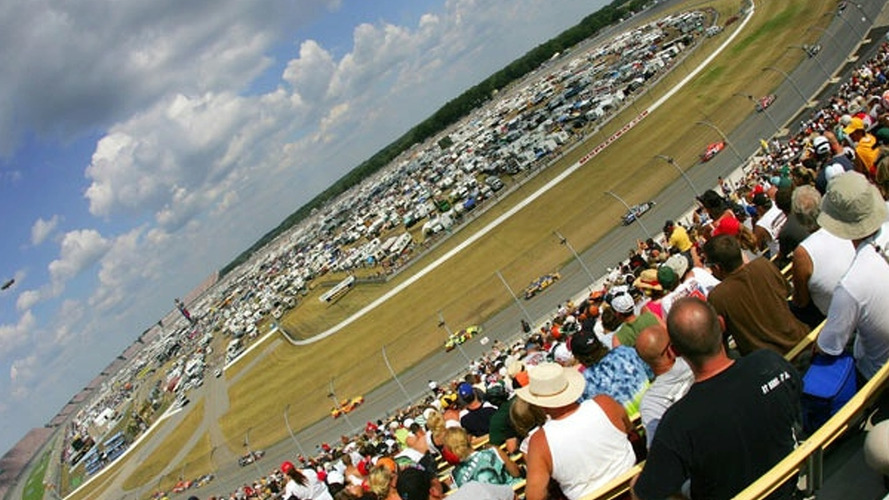 A new testing facility will open at the Michigan International Speedway looking into vehicle connectivity. Research could include systems allowing cars to talk to each other.

History shows that in tough economic times, people have been able to pull themselves up by using innovative thinking and finding the easiest solution to one problem at a time. Despite the huge wollop the Michigan economy is taking from the downtrodden auto industry, the people behind the Michigan International Speedway (MIS) in Brooklyn, Mich., think they can help.

Officials at the racing complex want to use the track, as well as its unused road course, to test new vehicle technologies. Working with the State, MIS plans to give automakers, universities, developers, and others the opportunity to test their "connected vehicle technologies" in a controlled environment. If approved, it will be the first such testing ground in the U.S.

Technologies being tested center around the prospect of vehicles communicating with each other, as well as various traffic devices. Sensors, and computer enhanced vehicles will be tested, as well as systems that control the flow of traffic.

"We kind of had the end with manufacturing, and the beginning with laboratories and universities," said MIS President Roger Curtis at a news conference. Politicians, as well as the MIS team, believe there could be an enormous potential to boost jobs in the region. Officials pointed to a Michigan State University report from 2007 saying that such a center could directly and indirctly create anywhere from 16,000 to 41,000 jobs. This would especially hold true if manufacturers built plants near Brooklyn because of proximity to the experiment facility.

"We didn't have the middle part, the testing opportunity," said Curtis.

Customers could begin testing as early as this spring. Early experiments could test interaction between a car and a stoplight, or how a vehicle can avoid an animal, such as when a deer jumps into the road. More advanced testing would be available once more equipment is installed. No information was released on the cost of renting either the two-mile oval, or the 1.9-mile road course.