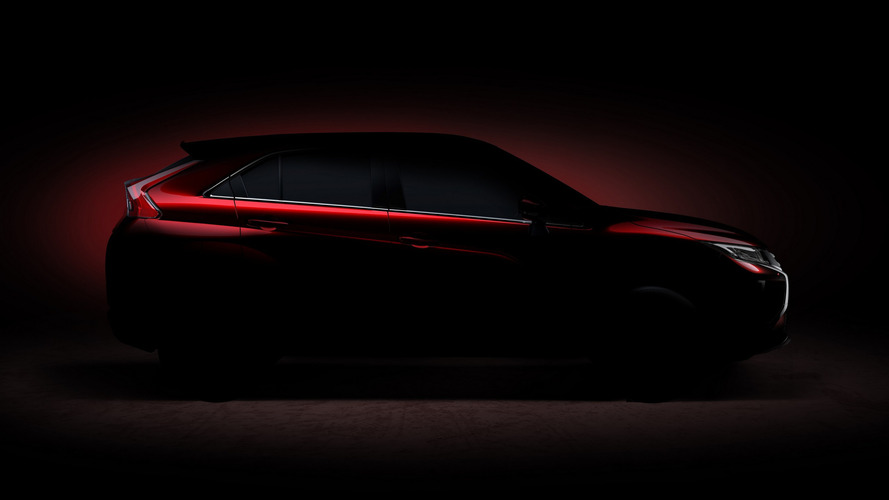 Promises to be 'the best vehicle Mitsubishi has ever produced.'

If you’re a Mitsu fan and the attached teaser image seems very familiar, it’s because the pic has a lot in common with another teaser published more than three years ago for the XR-PHEV. That concept along with the XR-PHEV II served as a preview for the brand’s forthcoming all-new compact crossover. Besides these two concepts, Mitsubishi also created the eX, which is actually the most accurate indicator of how the road-going model is going to look like. You can check out all three concepts in the images below listed in chronological order.

As you can see, the design of the model will remain faithful to the three concepts, proposing a rather bold appearance with a sharp body and a slightly raked roofline lending the vehicle the silhouette of a “coupe SUV,” according to Mitsubishi’s PR. A prominent character line is already visible from the attached teaser, as are the beefy wheel arches and the funky shape of the taillights. At the front, expect to find a bold fascia with sleek headlights in the same vein as the eX. The teaser isn’t showing the interior cabin, but in the gallery at the end of the article you can it check out from a batch of spy shots we posted in November 2016 with a disguised prototype.

In terms of size, we already know the production version will slot above the ASX / Outlander Sport and below the Outlander in the company’s SUV-packed lineup. In the United States at least, the yet unnamed model will be powered by a brand new turbocharged four-cylinder engine, according to Don Swearingen, executive vice president and chief operating officer of Mitsubishi Motors North America.

There are some chances it will be baptized “Eclipse,” a decision which seems rather odd taking into account it has nothing to do with the sports car dropped by Mitsubishi from its lineup back in 2011 after four generations. The reveal comes from an article published by Auto Express after a test drive with a pre-production prototype, but the article has since been removed.

Mitsubishi will have the new compact SUV on display at the 2017 Geneva Motor Show starting with the press days scheduled for March 7th and 8th. It will go on sale in Europe in the second half of the year and will reach the U.S. of A. from early 2018. 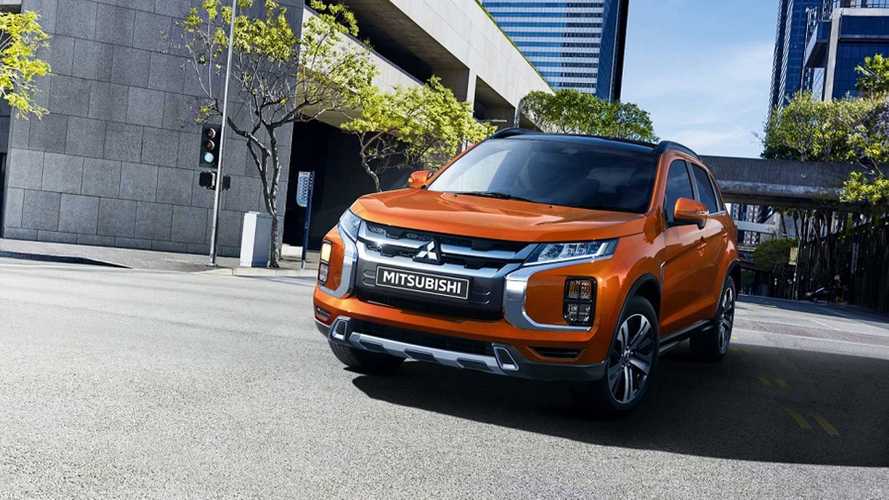 With its striking design, the sporty, coupe-like SUV will line up alongside the Mitsubishi ASX and Mitsubishi Outlander to broaden the brand’s model range and introduce a whole new audience to Mitsubishi Motors, a name long associated with stylish, tough and extremely capable SUVs and 4X4s.

Sharper in its expression than a conventional coupe, this new, compact SUV will feature highly chamfered contours with a wedge-shaped belt line and a distinctive V-line in the rear quarter stemming from the forward-slanted C-pillar and the chunky, muscular rear fenders.

The all-new Mitsubishi SUV will make its global debut on the Mitsubishi stand at the Geneva Motor Show (Hall 2, Stand 2130) on March 7 2017.