Line drawings provide a compelling look at more of the design

Britain continues to be a hotbed for boutique sports car brand’s entering the industry, and a new automaker called Eadon Green appears on the cusp of entering the scene. The fledgling company is teasing a debut for a coupe dubbed the Black Cuillin Geneva Motor Show in March. However, images from the European Union Intellectual Property Office are providing hints about what to expect from the final design. 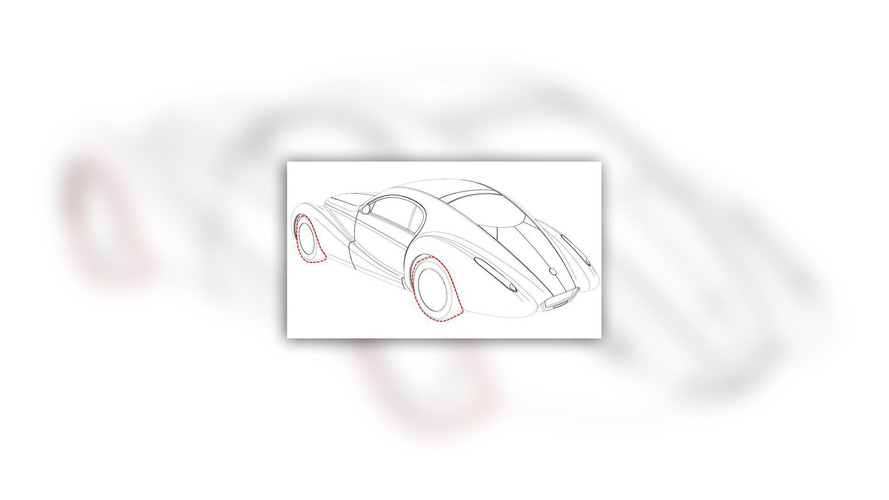 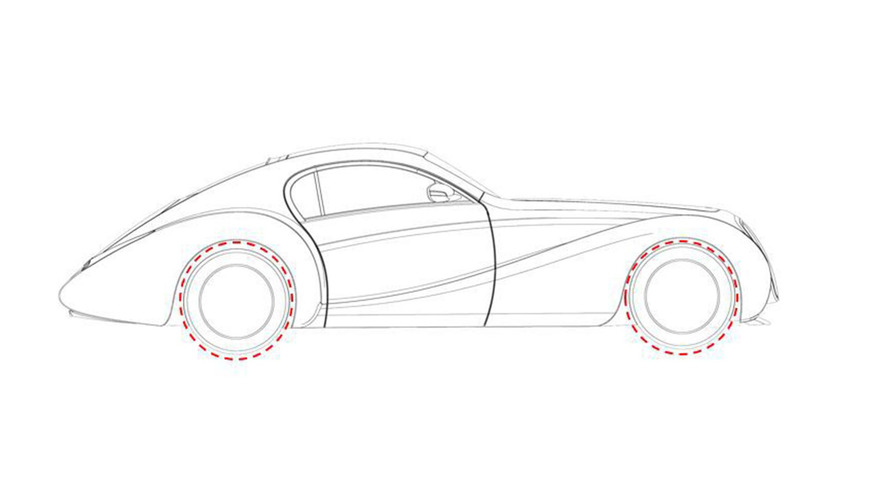 The EUIPO doesn’t specifically reference Eadon Green in connection with these images, but the registration comes from Felix Eaton who also owns the trademarks in Europe for Cuillin, Black Cuillin, and Eadon Green. In addition, the line drawings have a strong resemblance to the teaser image on the automaker’s Website.

The Black Cuillin’s design uses the classic sports car aesthetic of having a long head and pushing back the passenger compartment to the rear of the vehicle. The rounded nose leads to heavily pronounced fenders that flow down the side. The teardrop-shaped rear evokes cues from the back of other retro-inspired coupes like the Morgan Aero 8 and Wiessman GT. 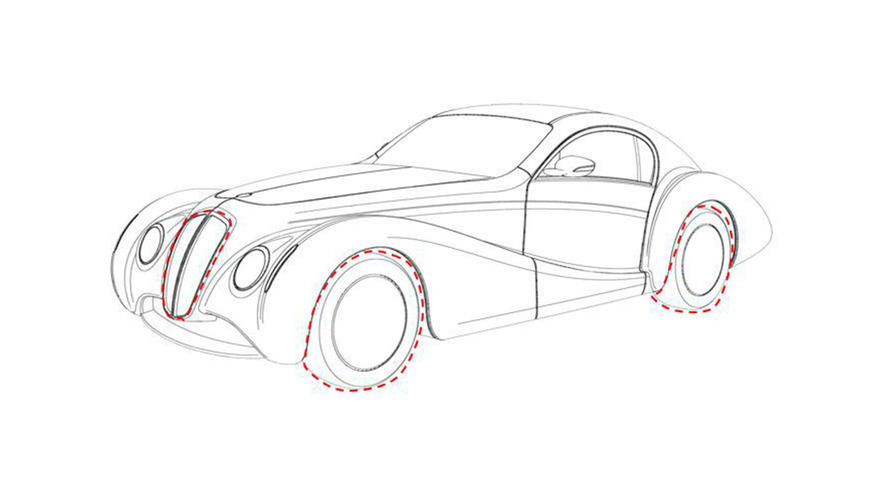 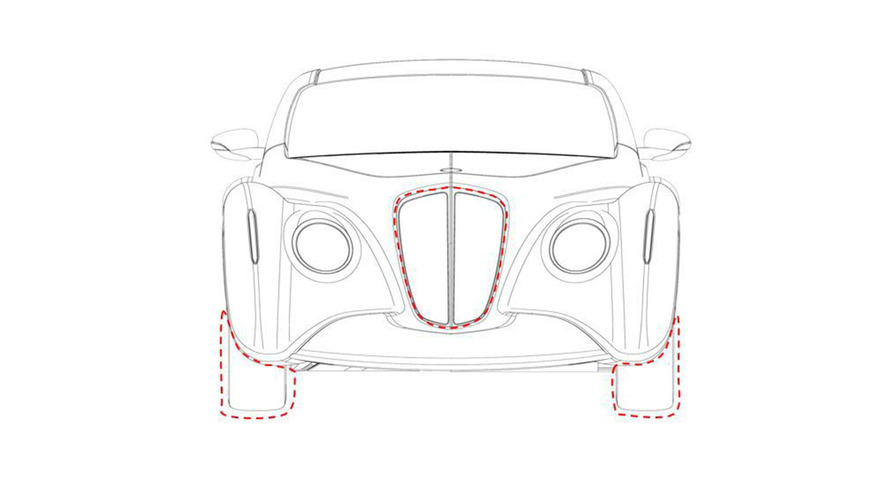 There are no images of the Black Cuillin’s cabin, but the exterior design suggests seating for two people inside. The quickly sloping wouldn’t allow for much headroom in the back, and the situation looks like it would be equally dire for a rear passenger’s knees.

There are absolutely no details yet about the Black Cuillin’s powertrain, price, or release date. The long hood suggests there would be plenty of room to fit practically any engine layout in there. Given the retro looks, we would expect the powerplant to route power to the rear wheels.

The name Black Cuillin refers to a mountain range on the Isle of Skye. The peaks are quite dark due to the types of rock that are prevalent there.