End of an era: Bernie Ecclestone replaced as CEO of Formula 1 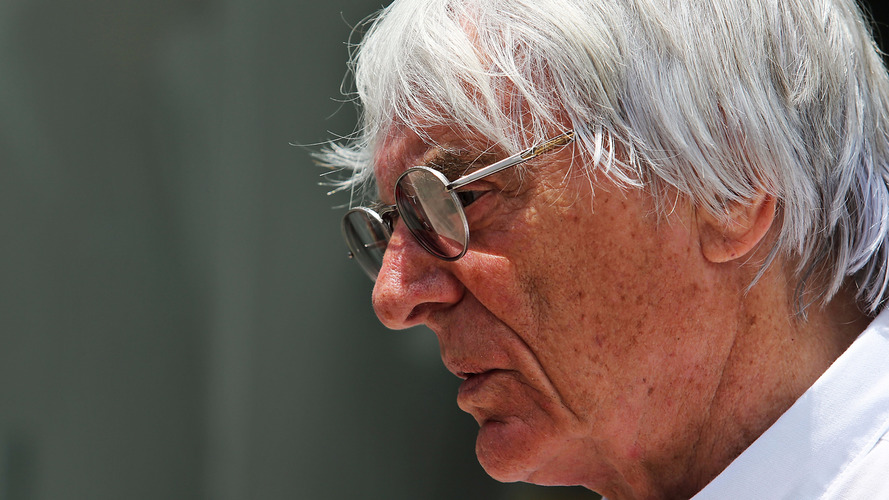 Bernie Ecclestone has revealed that he has lost his position as the CEO of the Formula 1 Group, and has been replaced by Liberty Media's Chase Carey.

Ecclestone, 86, says he has been offered the title of 'Honorary President', but has acknowledged that he doesn’t know exactly what his role will be.

It’s understood the change will be formally announced on Tuesday, along with the appointments of Ross Brawn and former ESPN man Sean Bratches, who will take up newly created sporting and commercial roles respectively.

“I was deposed today,” Ecclestone told Auto Motor und Sport. “I am simply gone. It's official. I am no longer the leader of the company. My position has been taken by Chase Carey."

“My new position is one of those American terms. It's something like an honorary president. I have this title now, even though I don't know what it means.”

Asked about his future, he said: “My days in the office will be getting quieter now. Maybe I will attend a Grand Prix sometime in the future.

"I still have many friends in Formula 1, and I still have enough money to afford to attend a race.”

Ecclestone added that he doesn’t expect to retain his seat on the FIA World Motor Sport Council.

“I doubt it," he said when asked if he would remain involved. "First of all, I have to talk to [FIA President] Jean Todt about this.”

It’s believed that Donald McKenzie, boss of erstwhile majority shareholders CVC, was keen to keep Ecclestone in a more hands-on role. However, he was overruled by Liberty Media, which is now on the brink of concluding its Formula 1 takeover.