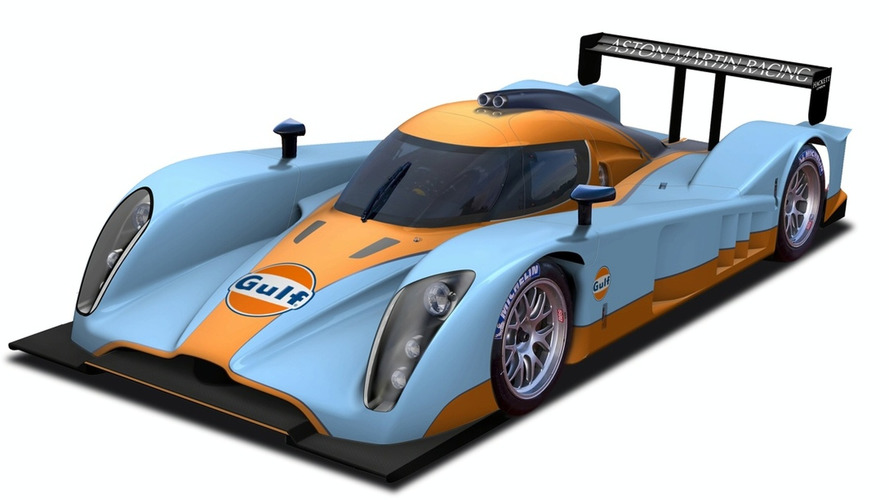 Aston Martin's 2009 Le Mans challenger has been prepped to win the famous race this year. AM reckon they can do it again, just like Carroll Shelby did it in 1959.

Aston Martin has a very ambitious target for the 24 Hour Le Mans this year. The British motor brand wants to repeat the success of its 1959 DBR1 and win the legendary race. That DBR1 was driven by Carroll Shelby and Roy Salvadori. Company executives are not going into the task starry eyed though, they know it's going to take something akin to a miracle to achieve this.

"2009 is a hugely significant year for Aston Martin at Le Mans and the challenge of reclaiming victory in this famous race for Aston Martin and Great Britain was simply too great to ignore," said Aston Martin Chairman, David Richards. "However, we do not underestimate the task."

Richards acknowledged that although his team has won the GT1 class two years in a row, running against proven long-distance winners like the diesel-powered cars will test their skills to the limit.

The blue and orange coloured car will be based on the 2008 Charouz which was driven by Jan Charouz (Czech), Tomas Enge (Czech), and Stefan Mücke (German). The three drivers are retained and joined by Harold Primat (Swiss) plus another driver to be announced later. The new 2009 ACO (Automobile Club de l'Ouest or Automobile Club of the West) regulations are being introduced to balance the performance of petrol and diesel competitors which makes the LMP1 category quite attractive to Aston Martin. To maximise the team's output Aston Martin Racing will pull out of the GT1 class to concentrate fully on LMP1 but will still support its official partner teams and customers competing at the race.

Partners involved in the development of the car are Lola, Michelin, Koni and BBS. Major partner Gulf Oil and clothing partner Hackett stay on board.