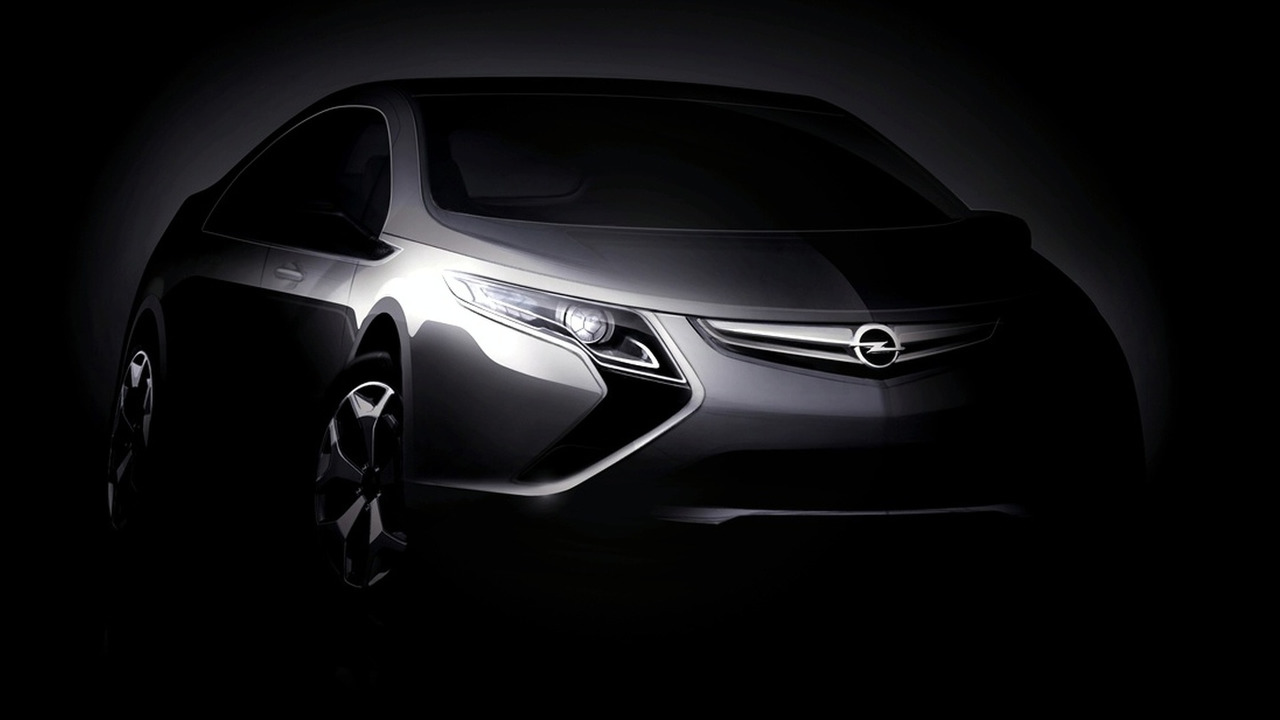 A new electric car called the Opel Ampera is coming to Geneva 2009. It's powered by the same technology found in the Chevrolet Volt.

Opel will exhibit the Ampera at the 2009 Geneva Motor Show in March. Following the 2007 Opel Flexstream Concept, the Ampera is the latest extended-range electric car and it will run on Voltec, the same technology found in the Chevrolet Volt.

This technology would allow the Opel Ampera to travel for up to 60km using only the lithium-ion battery as its power source. For longer trips the car would continue to run on electricity generated by a compact internal combustion engine. The Ampera's battery could be charged through any standard 230V outlet.

It's estimated that most Europeans cover distances similar to the Ampera's all electric range on a daily commute. About 80 percent of Germans as an example travel less than 50km a day.