How Formula 1 winter testing was performed 40 years ago

Winter testing in preparation to the 2017 Formula 1 season will begin soon. Let’s go back in time and see how they were performed 40 years ago.

Back in those days, pre-season testing seemed to last forever with intense travelling around the globe and very long working hours.

In just a few weeks time, F1 teams will take their new cars to Circuit de Catalunya near Barcelona, Spain for two, four-day tests in preparation for the opening round the season. Each team will bring just one new car to be shared between the two race drivers and sometimes the reserve driver as well.

Motorsport.com recently discussed with Frank Dernie about the “good old days” on winter testing. Dernie, who retired from the sport in 2010, started his career at Hesketh at the end of 1976. Then, he worked as Technical Director or consultant for teams Williams, Lotus, Ligier, Benetton and Toyota.

“At Hesketh Racing, we were 18 people in the whole company and travelling race team used to go to airport in two cars, because we were 8. That was because there was no money, and money is the resource in motorsport,” Dernie told Motorsport.com.

“Back in the days, all the mechanics who went to the races also did every test as well. You’d worked massively more days than the race teams do now,” he added. 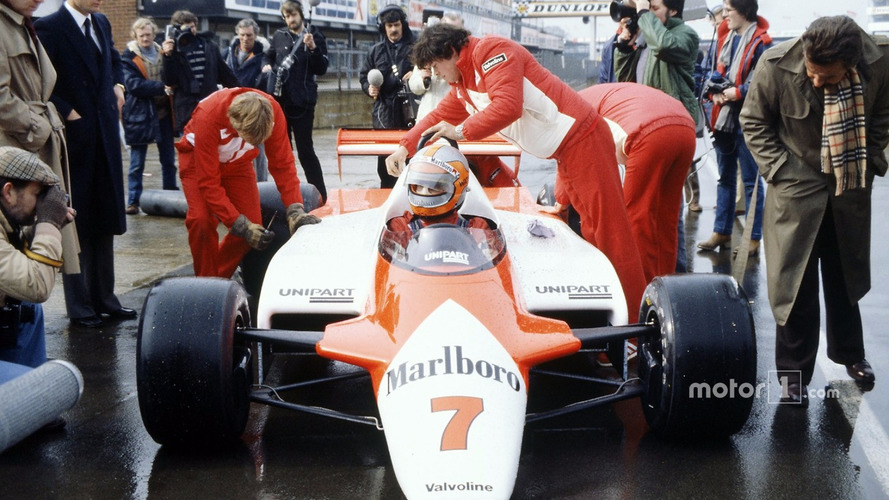 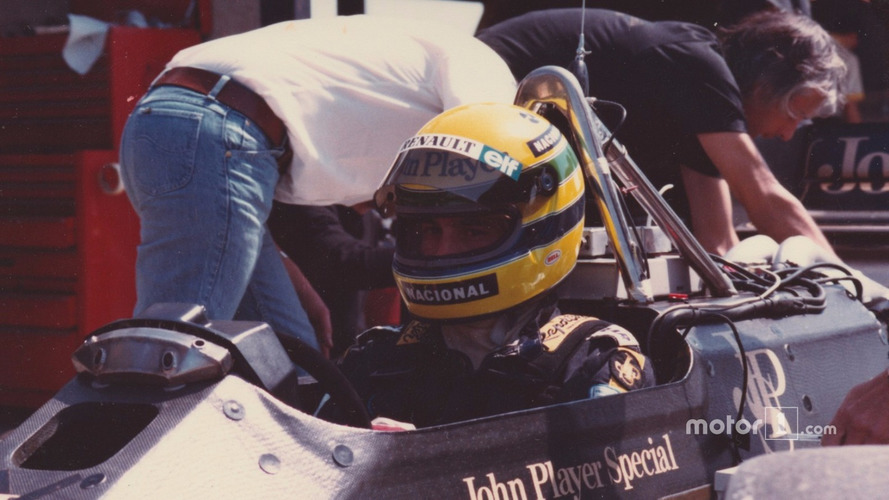 Dernie recalled how the Williams personnel were physically drained by these long tests. “I remember one of the Rio tests we went to. Alan Challis [the chief mechanic] didn’t actually sleep in his hotel bed for the whole trip. We did so many all night shifts that he would come back to hotel, probably had a drink, fell asleep in a chair, work up, took a shower and put on a clean team uniform and got back to the circuit! It was so much more difficult back then.”

Dernie confirms that winter testing was usually performed with two brand new cars.“ In early turbo days, one of the test cars was entirely devoted to engine testing while the other car was used to set-up testing,” he said.

“We needed to achieve two things: one was to get the basic set-up to work and the other was durability testing. We didn’t have the resources and design capabilities, and stress analysis of the parts, we didn’t have the R&D facilities nor the big test rigs that are common today. The cars were not as reliable as they are now.

“Typically, every evening after the car had run, you’d strip it completely, and you’d crack test everything: the gears, the gearbox casing, the uprights, the suspension mounts, the wishbones, axles, wheels, steering mechanism, etc. And then put the car together for running it the following morning. It was the first time these new parts were run, and safety is always on top of your mind. You were scared to death that you’d get to have a life threatening failure with the car. Even after the installation lap, the driver would climb out of the cockpit and we would check every component of the car. All those evaluation and tests can now be done on huge rigs and in the wind tunnel, while we had to do them in real tests,” Dernie explained.

Amazingly, cars were designed based on logic, deduction and experience, not using computers. “Back then, we didn’t wind tunnel computer analysis, so we had to guess cooling on previous experience. And most of the stuff had to be guessed. We inevitably encountered some problems with each new car. If the rear brakes ran too hot, we had to make new brake ducts overnight. If we needed to cool the water or the oil, we cut holes in the bodywork. These days are gone because now you design these parts quite straightforwardly at the factory. It was very useful to test in Brazil because it was very hot. When you go testing now in March in Barcelona, you learn very, very little.”

One change makes a huge difference

Frank Dernie remembered the 1985 winter tests with the new Honda-powered Williams. “We just had a really bad year in 1984. No one at Williams had designed a turbo car and our drivers [Keke Rosberg and Jacques Laffite] had never driven a turbo car before. So we arrived in Rio for the first winter test of 1985 with a modified old FW09 to take the new spec Honda engine to perform engine tests. After a few laps we realised that all the handling problems that we tweaked the previous year went way because they were all related to turbo lag. Peaky power delivery was the main problem. So we spent the entire 1984 modifying the car to get better handling, and we got rid of all the problems instantly by fitting the new engine!”

Gallery: How Formula 1 winter testing was performed 40 years ago