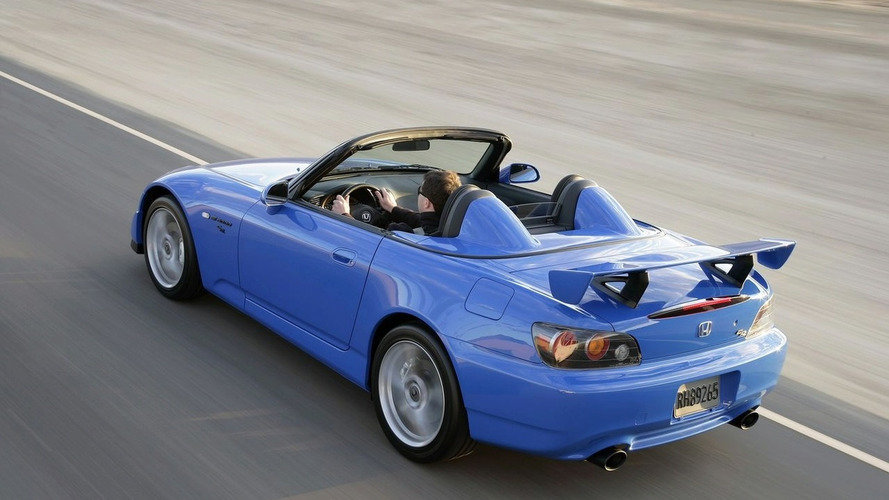 The 2009 Honda S2000 will be the last to come from the company. Honda decided it was time to let go of their roadster because of flagging sales and the ongoing economic crisis.

The sad news is finally official. Honda will halt production on the S2000 after the end of the 2009 model year.

What was supposed to be a limited edition car wound up being a hit. The S2000 was released to commemorate the 50th anniversary of the Japanese company, with production extended to respond to demand. Over 65,000 S2000 units were sold in the U.S. since the introduction of the roadster in 1999, and another 45,000 in other markets worldwide.

"The S2000 is a sports car designed by enthusiasts for enthusiasts," Honda exec John Mendel said in a company release. "It raised the bar for all future roadsters, and it's already considered a classic by many Honda fans."

Many factors are to blame for the demise of the S2000. With the economic crisis hitting the auto industry from every direction, Honda CEO Takeo Fukui decided it was time for the company to shift gears. Fukui decided the company needed to emphasize well-engineered vehicles most likely to reach a mass audience, instead of focusing on cars for the niche market. The firm alluded to killing off the S2000 earlier this month when Fukui made his state-of-the-company speech. During that presentation, Fukui announced the end of the Honda NSX project, as well as several Acura rear-wheel-drive cars, a Honda CR-Z convertible, and a new V8 engine.

In the end, the Honda S2000 was destined for the chopping block. It will be sad to see this roadster go. Hopefully, Honda will bring back something similar, maybe as a hybrid or electric vehicle.