VW says the 'GTI' formula will change in the years to come.

Volkswagen signaled its intentions towards launching a whole family of electric cars back in October last year at the Paris Motor Show where it unveiled the first I.D. concept. It was a Golf-sized hatchback promising to offer Passat-like space inside the cabin. It is a known fact the compact EV will morph into a production version by the end of the decade, but now the peeps from Wolfsburg are hinting it might spawn a GTI derivative.

In an interview with Auto Express at the 2017 Detroit Auto Show, VW’s sales and marketing boss, Jürgen Stackmann, explained the GTI formula will change in the future and he believes electrification will lead to “an exhilarating, fun to own, fun to drive car.” He went on to mention EV technology already has what it takes to serve as foundation for performance models, including all-wheel drive sports cars, so perhaps an R version is also on the agenda.

Interestingly, Stackmann is not the only VW official to indirectly talk about the prospects of doing an electric GTI. Christian Senger, vice president of the brand’s G4 eMobility product line, revealed earlier this month at the Consumer Electronics Show in Las Vegas the current formula for performance models will be reinterpreted for a family of hot EVs, including cars that will have AWD. 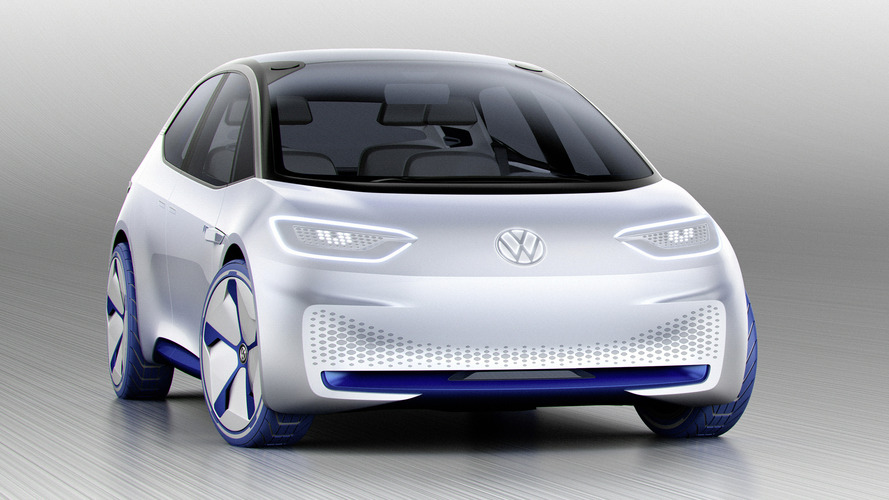 Just to refresh your memory, the original I.D. concept was powered by an electric motor rated at 168 horsepower (125 kilowatts) enabling the all-electric hatch do 0-62 mph (0-100 kph) in less than eight seconds before topping out at 99 mph (159 kph). The flat lithium-ion battery pack mounted beneath the floor had enough juice for as much as 373 miles (600 kilometers) based on the New European Driving Cycle. 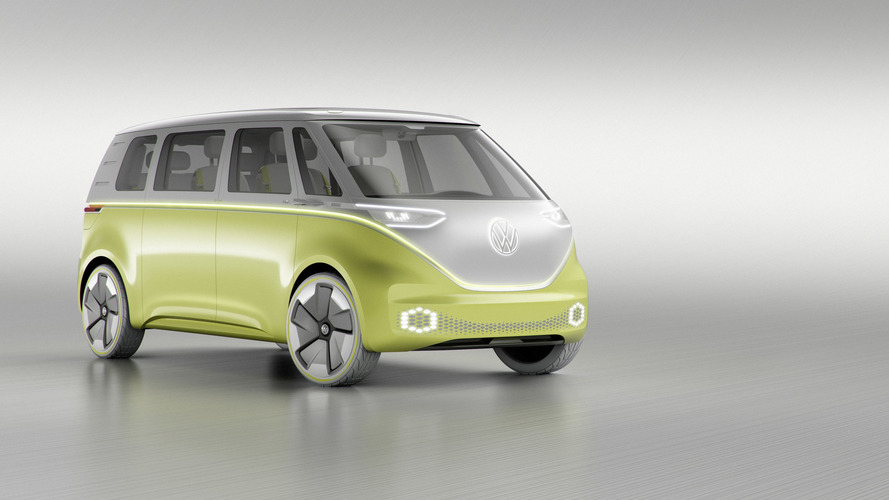 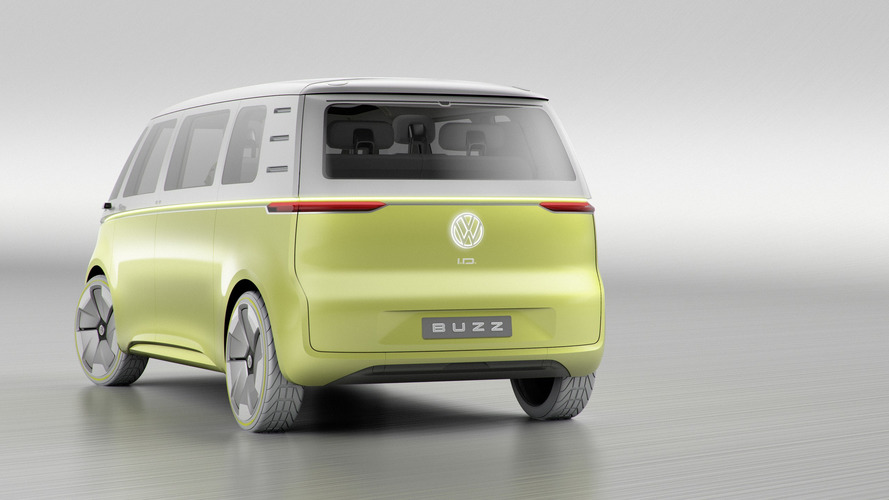 The second one, dubbed “I.D. Buzz,” was unveiled in Detroit a couple of weeks ago as a high-tech Microbus with all-wheel drive and dual electric motors delivering 369 hp (275 kW) for a 5-second sprint and a 99-mph electronically limited top speed. With a massive 111-kWh battery, VW rated the I.D. Buzz with an estimated 373-mile range in NEDC or 270 miles based on EPA’s driving cycle in U.S.

VW has already announced these two will be followed by more I.D. concepts later this year to serve as a preview for the upcoming family of zero-emissions models.

As a final note, would the GTI badge make sense on an electric car seeing as how the acronym stands for Grand Tourer Injection?