A deal has been signed for a hyperloop system between Slovakia and Czech Republic.

Not to be confused with Hyperloop One, Hyperloop Transportation Technologies (HTT) has inked a deal in Europe to analyze the prospects of building a Hyperloop system connecting Slovakia with Czech Republic. If the “exploratory agreement” will materialize, it’s going to link Bratislava with Brno through an 80-mile hyperloop line that will slash the time to get from point A to point B to only 10 minutes, which would be 80 minutes less than how long it takes now using a regular train.

According to the company’s CEO, Dirk Ahlborn, “the world is ready to embrace the Hyperloop” and HTT has also reached an agreement for a similar transportation system with Abu Dhabi, the capital and second most populous city of the United Arab Emirates. The aforementioned Hyperloop One has already joined forces with the Dubai Transport Authority (RTA). In addition, HTT is in talks with authorities from Melbourne, Australia to determine whether a hyperloop system would be feasible in the area. 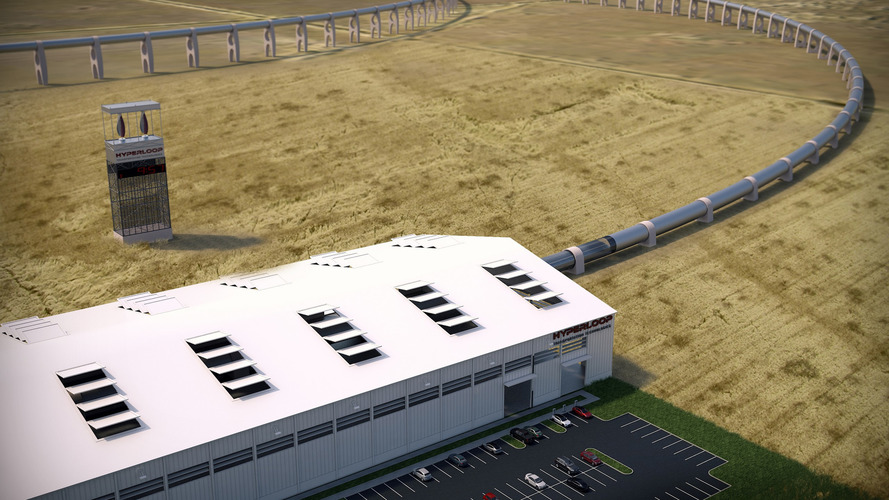 HTT currently has a little over 30 fulltime employees, but most of the development done so far represents the work of around 800 engineers employed at NASA, Boeing, and SpaceX. They’ve been working for HTT in exchange for company stocks while retaining their regular day jobs. The startup has raised so far a total of about $100 million, but only $31M are actual money as the rest is represented by volunteer labor and services along with other in-kind investments from outside the company.

To make the hyperloop train become a reality, HTT has licensed Lawrence Livermore National Laboratory’s passive magnetic levitation tech and has signed several partnerships with various firms, including with composites supplier Carbures and engineering design company Aecom. It has also teamed up with Oerlikon Leybold, which worked on the Vacuum Large Hadron Collider in Switzerland at the European Organization for Nuclear Research (CERN).

As a reminder, China is also working on an ultrafast form of transportation by developing the “maglev” train capable of doing up to 372 mph (600 kph). The local Ministry of Science and Technology has tasked the state-owned CRRC Corp to have it ready by the end of the decade, with a test line to be built a year later before setting up an actual service line in the Shandong Province in East China.