If you’re still undecided whether the new 5 Series is an improvement over its predecessor in terms of design, BMW has made the effort to release a three-minute clip to show what has changed during the transition from one generation to another. At a first glance, you’d be tempted to say the G30 is nothing more than a facelift of the F10, but the video illustrates lots of styling changes have occurred both inside and out. The fact that the new one has borrowed many styling cues from the 7 Series flagship is hardly surprising seeing as how it’s the same story with BMW’s biggest rivals, Audi and Mercedes-Benz.

There are more changes than meets the eye on the outside taking into account the discreet visual update has brought along a reduction in drag coefficient of 10 percent, allowing the new 5 Series exhibit a Cd of only 0.22 (for the 520d EfficientDynamics). All versions benefit as standard from an active air flap that opens the louvers in the now wider kidney grille and lower air intakes whenever additional cooling is required. 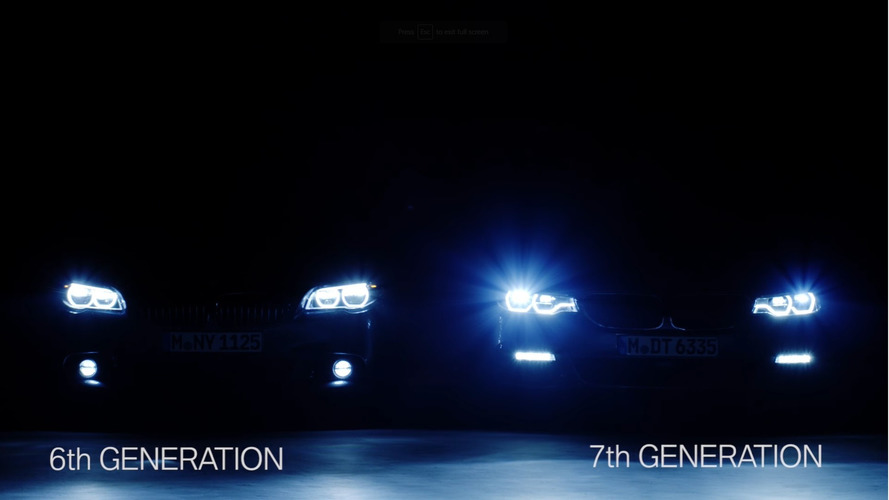 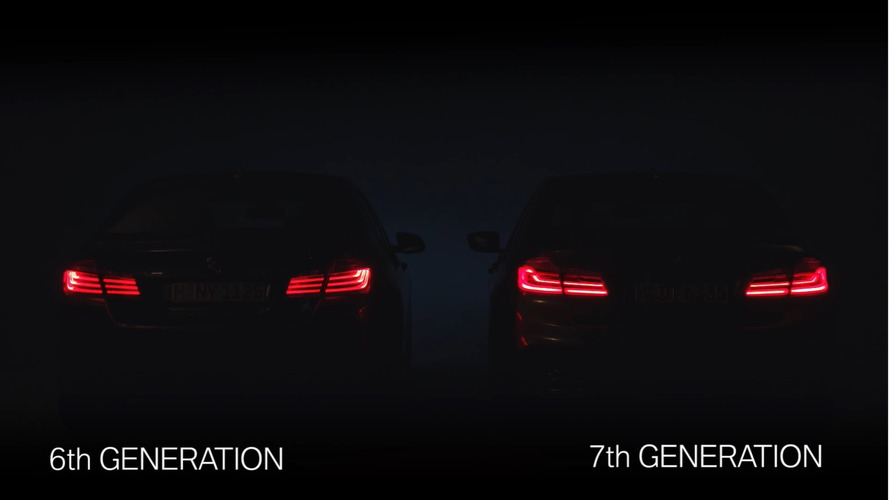 One of the most significant changes is noticeable at the front where the full-LED headlights of the G30 have a more high-tech look compared to those of the F10 and are in line with the 7 Series’ lights. At the back, the slightly wider taillights are somewhat sleeker on the new 5 Series, although the differences are less obvious. In terms of size, the next-gen model is 36 mm longer, 6 mm wider, and 2 mm taller, while the wheelbase has been stretched by 7 mm. 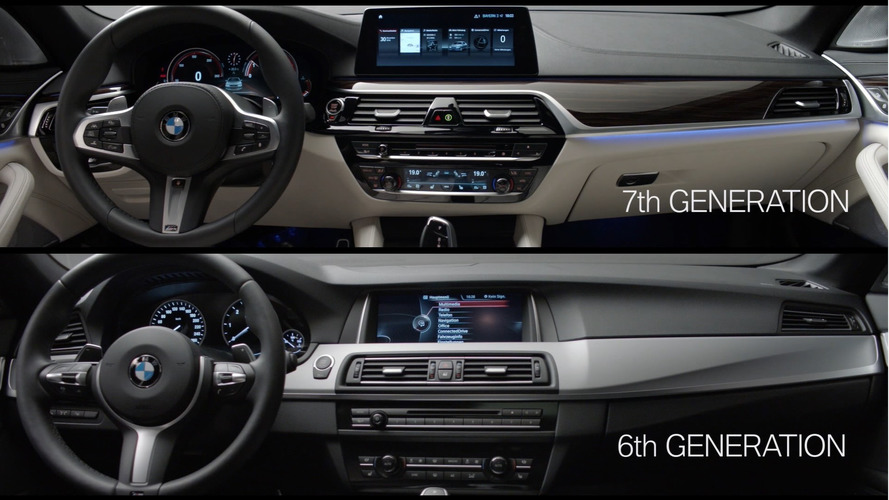 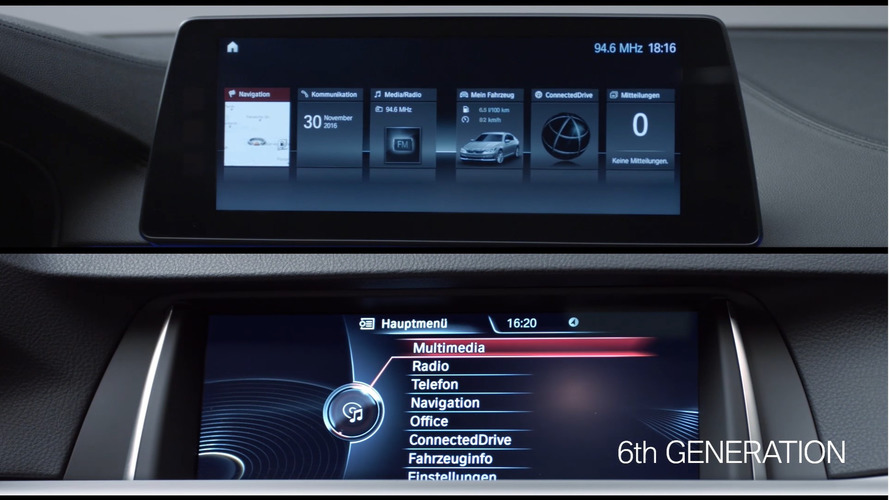 As far as the interior cabin is concerned, the first modifications you will notice are going to be the digital instrument cluster and the freestanding iDrive infotainment system now with a larger screen. As a result of a minor increase in size, the new 5 is roomier by providing additional space for rear passengers as well as easier access into the cabin thanks to the revised design of the door cutouts.

The BMW 5 Series G30 is already available in many parts of the world in a multitude of versions, with the aforementioned 520d EfficientDynamics to go on sale from March along with the 530e and the M550i xDrive. The M5 will likely arrive before the year’s end.