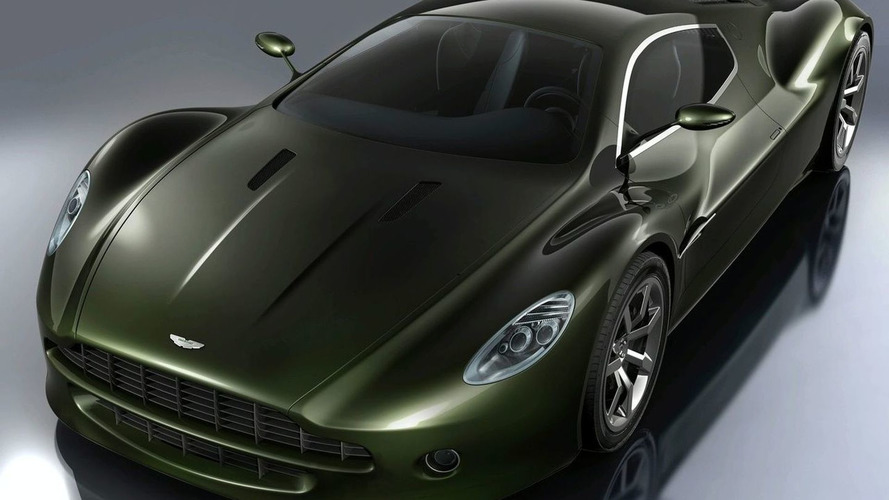 Are Aston Martin working on a supercar to compete against the Mclaren SLR and Bugatti Veyron? Check out a Dutch Designers interpretation of what the model could look like.

Ever since Aston Martin was sold by Ford, the future has looked bright for the British Manufacturer. First came the beautiful DBS and this summer will see the unveiling of the Rapide – a four-door coupe we have all craved ever since we first saw the concept back at the 2006 Detroit Motor Show.

Aston Martin are also rumoured to be working on a new super car powered by a tuned version of the 6.0-litre V12 engine producing more than 700bhp, which would be aimed at the Mclaren SLR and the Bugatti Veyron. With this in mind, Dutch designer Sabino Leerentveld has produced some renderings of a what the concept version could look like and they have been doing the rounds over the web causing quite a stir on the forums.