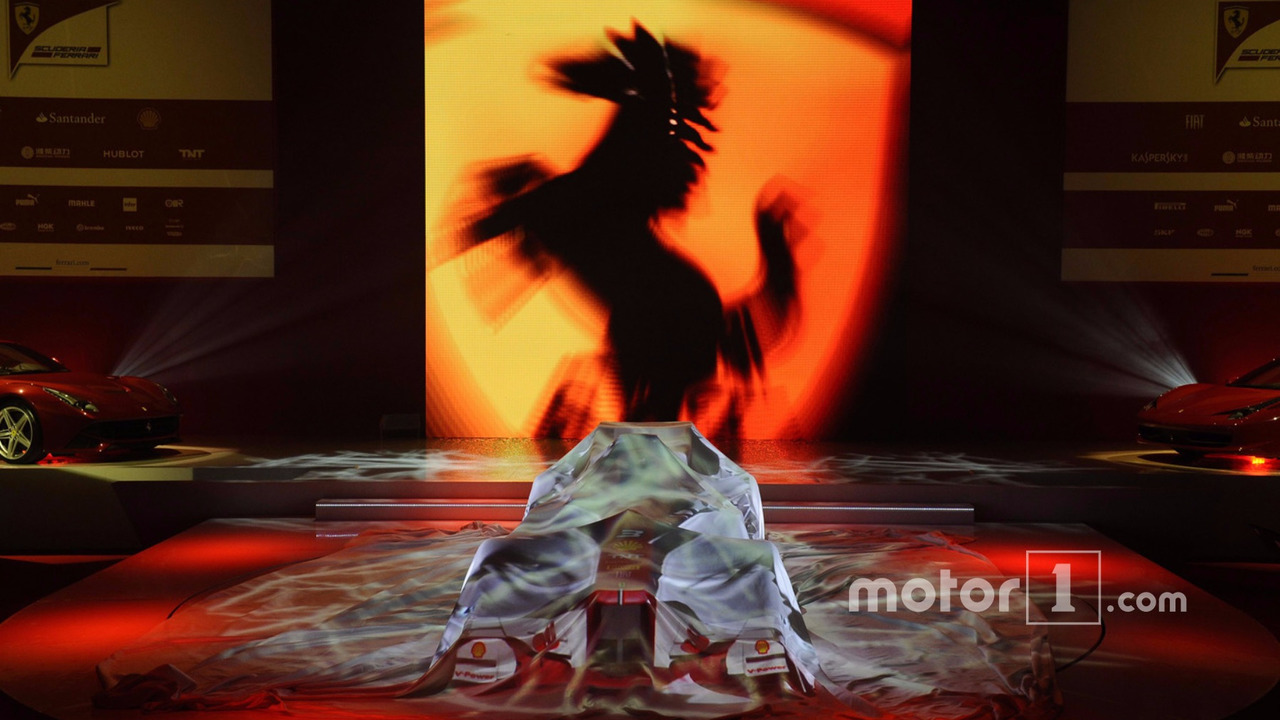 Ferrari gets more than $90 million each year just for being a part of F1, which is more than double than what Sauber receives.

Formula 1’s future owners Liberty Media have dropped a hint that the sport’s prize money structure could change – and that Ferrari may have to lose the financial privileges it has previously enjoyed.

With Liberty hoping to complete its takeover over F1 later this month, the focus is now shifting to how it will shake up the sport in a bid to ramp up its popularity and increase its revenues.

One idea being considered is for there to be a much fairer distribution of F1’s commercial revenues, which could mean the end of historic payments that have gone to older teams.

Ferrari, for example, receives more than $90 million just for being a part of F1 – a figure that is more than double that outfits like Manor and Sauber get.

Liberty’s chief executive Greg Maffei has now suggested that the time has come for the uneven distribution to end – and that Ferrari should think about accepting such a change because there will be benefits that come from a more competitive F1 through increased sponsorship revenues.

“If you’re Ferrari, you have enormous sponsorship revenue that goes directly to you,” Maffei was quoted as saying by Forbes. “That’s going to be impacted more positively by great races.

“So thinking about balancing the team payments, so they’re a little more balanced and creates more fairness, has to be weighed, in Ferrari’s mind, I would expect, by the fact that creating a great platform helps our sponsorship revenue, too, so there’s give-and-take.”

Alongside with the bold idea of ripping up F1’s prize-money structure, a report on Saturday suggested that the tenure of Bernie Ecclestone as the sport’s supremo could be coming to an end.

Sky reported that Liberty was planning to announce that Ecclestone will step down as chief executive – with an announcement coming as early as this week.

The report said that Ecclestone had been offered a less hands-on role with an honorary title, like life president.

The speculation about Ecclestone’s place in Liberty’s plans comes amid growing speculation that the company will announce two key appointments in the next few weeks – with former ESPN executive Sean Bratches taking a senior commercial role, while Ross Brawn will be brought in to sort out the sporting side.