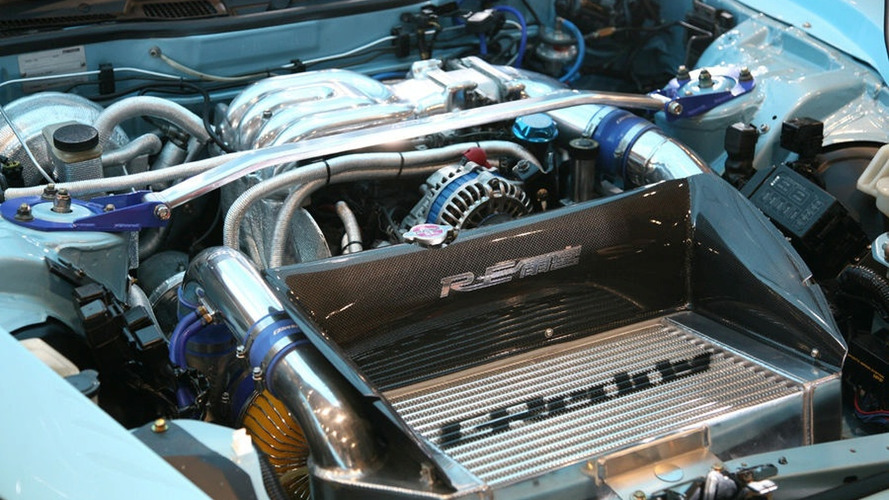 RE-Amemiya introduces the Mazda Genki7 at the 2009 Tokyo Auto Salon. Based on the legendary RX-7, the Genki7 promises performance to satisfy any enthusiast.

Isami Amemiya founded RE Amemiya Car Company in Chiba, Japan way back in 1974. The tuning company has been specialising in the modification of cars fitted with the rotary engine. For a long time these have been exclusively Mazda RX-7s. At this year's Tokyo Auto Salon RE Amemiya presents the Genki7.

The Genki7 is built from an RX-7 and it apparently features an engine tuned by long-time RE Amemiya collaborator GReddy. No numbers were tossed alongside the pictures apart from the claim that the engine will help the Genki7 "leave everyone behind".