Uber fined $20 million by FTC for over promising driver wages 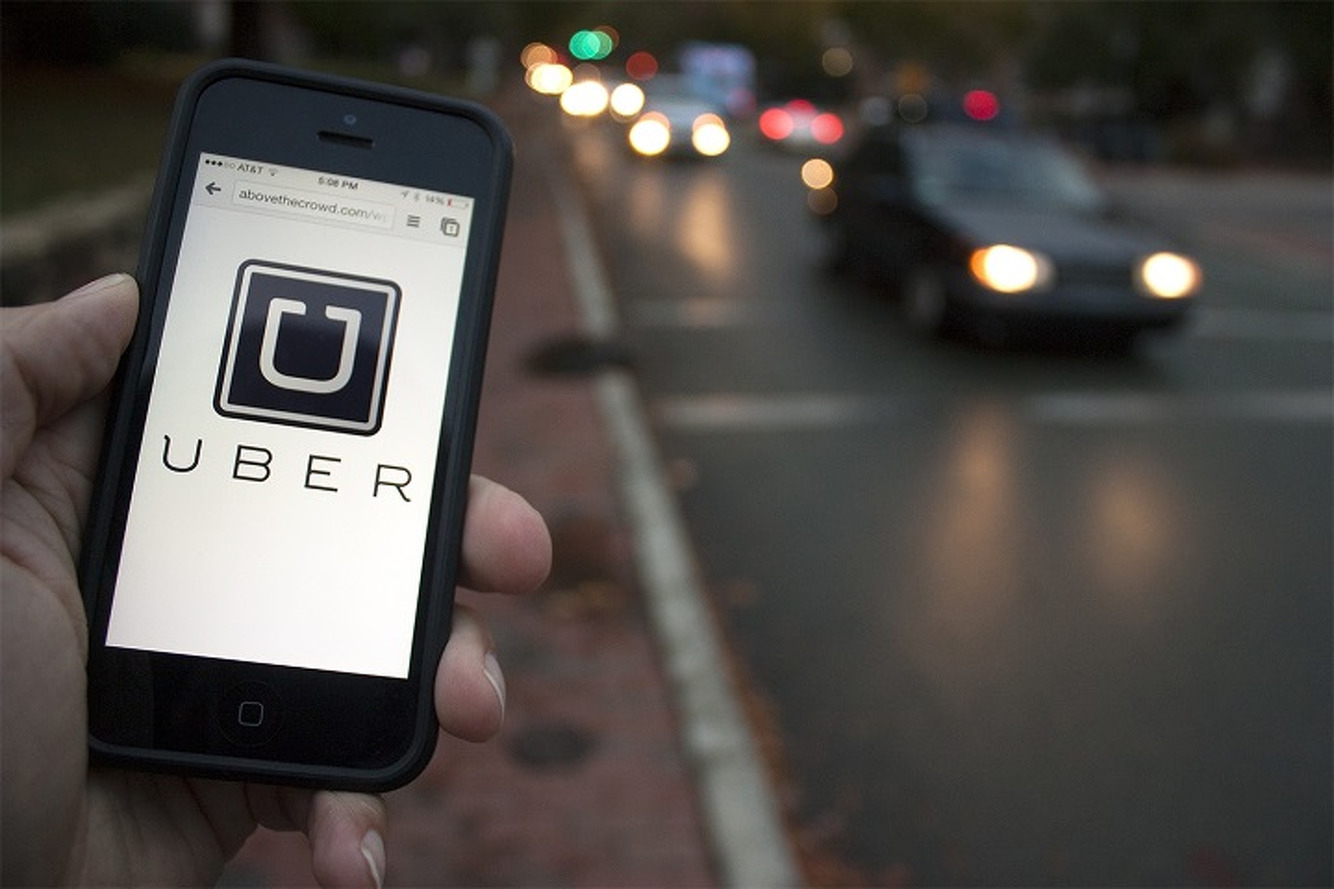 The company also made false claims when advertising its service that sold and leased vehicles to drivers.

The United States Federal Trade Commission has fined Uber $20 million for exaggerating drivers’ potential earnings and misrepresenting the terms of its Vehicle Solutions Program. According to a statement by the FTC, “established truth-in-advertising principles apply to any company making earnings or auto financing claims – and that includes Uber.” The agency will use the money to refund affected drivers.

“Many consumers sign up to drive for Uber, but they shouldn’t be taken for a ride about their earnings potential or the cost of financing a car through Uber,” said Jessica Rich, Director of the FTC’s Bureau of Consumer Protection, when announcing the settlement.

The complaint against the popular ride-hailing company alleged that the firm’s Website advertised that UberX drivers in New York had a $90,000 a year median income and those in San Francisco made over $74,000 annually. However, the FTC found that the average driver earned $61,000 in New York and $53,000 in San Francisco. Fewer than 10 percent of workers made the advertised rate.

"We’re pleased to have reached an agreement with the FTC. We’ve made many improvements to the driver experience over the last year and will continue to focus on ensuring that Uber is the best option for anyone looking to earn money on their own schedule,” an Uber spokesperson told Motor1 about the settlement.

In addition, the company's ads claimed that workers made $25 an hour in Boston and Philadelphia. The FTC found that drivers made thousands less per year in those cities than Uber claimed and fewer than 10 percent of them achieved the advertised hourly rates.

Uber also marketed its Vehicle Solutions Program as letting drivers own a car for as little as $20 a day or lease one with $17 per day. The FTC found this to be untrue, though. “Drivers who participated in the program paid more than advertised, received worse rates on average than consumers with similar credit scores, and are bound by leases with mileage limits,” according to the regulator’s report.

In promotional materials to attract prospective drivers, ride-hailing company Uber Technologies touted how much money drivers would earn and the favorable terms they could get by financing a car through Uber’s Vehicle Solutions Program. But according to an FTC complaint, Uber exaggerated those earnings claims and misrepresented the terms of its Vehicle Solutions Program. A $20 million settlement stands for the proposition that established truth-in-advertising principles apply to any company making earnings or auto financing claims – and that includes Uber.

Uber said on its website that uberX drivers’ “median income is more than $90,000/year/driver in New York and more than $74,000/year/driver in San Francisco.” The FTC alleges that for at least the year before, the median income earned by uberX drivers in those cities was thousands less than that. Other ads touted hourly rates of $25 for drivers in Boston and Philadelphia, but the FTC says fewer than 10% of them made that much.

In addition, Uber told drivers, “[O]wn a car for as little as $20/day” ($140/week) or lease a car with “payments as low as $17 per day” ($119/week). Uber also promised that the company’s Vehicle Solutions Program “connects drivers with any kind of credit history to the best financing options available” and that drivers who lease cars through its program would have “unlimited miles.”

The complaint challenges those claims as deceptive. The FTC says that from at least late 2013 through April 2015, drivers who participated in the program paid more than advertised, received worse rates on average than consumers with similar credit scores, and are bound by leases with mileage limits.

In addition to a $20 million financial remedy, the order puts protections in place to prohibit false or unsubstantiated claims about drivers’ earnings, auto financing, or leasing terms.

Uber Technologies, the San Francisco-based ride-hailing company, has agreed to pay $20 million to resolve Federal Trade Commission charges that it misled prospective drivers with exaggerated earning claims and claims about financing through its Vehicle Solutions Program. The $20 million will be used to provide refunds to affected drivers across the country.

“Many consumers sign up to drive for Uber, but they shouldn’t be taken for a ride about their earnings potential or the cost of financing a car through Uber,” said Jessica Rich, Director of the FTC’s Bureau of Consumer Protection. “This settlement will put millions of dollars back in Uber drivers’ pockets.”

The FTC alleges that Uber claimed on its website that uberX drivers’ annual median income was more than $90,000 in New York and over $74,000 in San Francisco. The FTC alleges, however, that drivers’ annual median income was actually $61,000 in New York and $53,000 in San Francisco.  In all, less than 10 percent of all drivers in those cities earned the yearly income Uber touted. The FTC also alleges that Uber made high hourly earnings claims in job listings, including on Craigslist, but that the typical Uber driver failed to earn those advertised hourly amounts in various cities.

The complaint also alleges that Uber claimed its Vehicle Solutions Program would provide drivers with the “best financing options available,” regardless of the driver’s credit history, and told consumers they could “own a car for as little as $20/day” ($140/week) or lease a car with “payments as low as $17 per day” ($119/week), and “starting at $119/week.” Despite Uber’s claims, from at least late 2013 through April 2015, the median weekly purchase and lease payments exceeded $160 and $200, respectively, the FTC alleges. Uber failed to control or monitor the terms and conditions of the auto financing agreements through its program and in fact, its drivers received worse rates on average than consumers with similar credit scores typically would obtain, according to the FTC’s complaint. In addition, Uber claimed its drivers could receive leases with unlimited mileage through its program when in fact, the leases came with mileage limits, the FTC alleges.

In addition to imposing a $20 million judgment against Uber, the stipulated order prohibits the company from misrepresenting drivers’ earnings and auto finance and lease terms. The order also bars Uber from making false, misleading, or unsubstantiated representations about drivers’ income; programs offering or advertising vehicles or vehicle financing or leasing; and the terms and conditions of any vehicle financing or leasing.

The Commission vote authorizing the staff to file the complaint and proposed stipulated order was 2-1. Commissioner Maureen K. Ohlhausen dissented and issued a statement. The documents were filed in the U.S. District Court for the Northern District of California.

NOTE: Stipulated final orders have the force of law when approved and signed by the District Court judge.

The Federal Trade Commission works to promote competition, and protect and educate consumers. You can learn more about consumer topics and file a consumer complaint online or by calling 1-877-FTC-HELP (382-4357). Like the FTC on Facebook(link is external), follow us on Twitter(link is external), read our blogs and subscribe to press releases for the latest FTC news and resources.