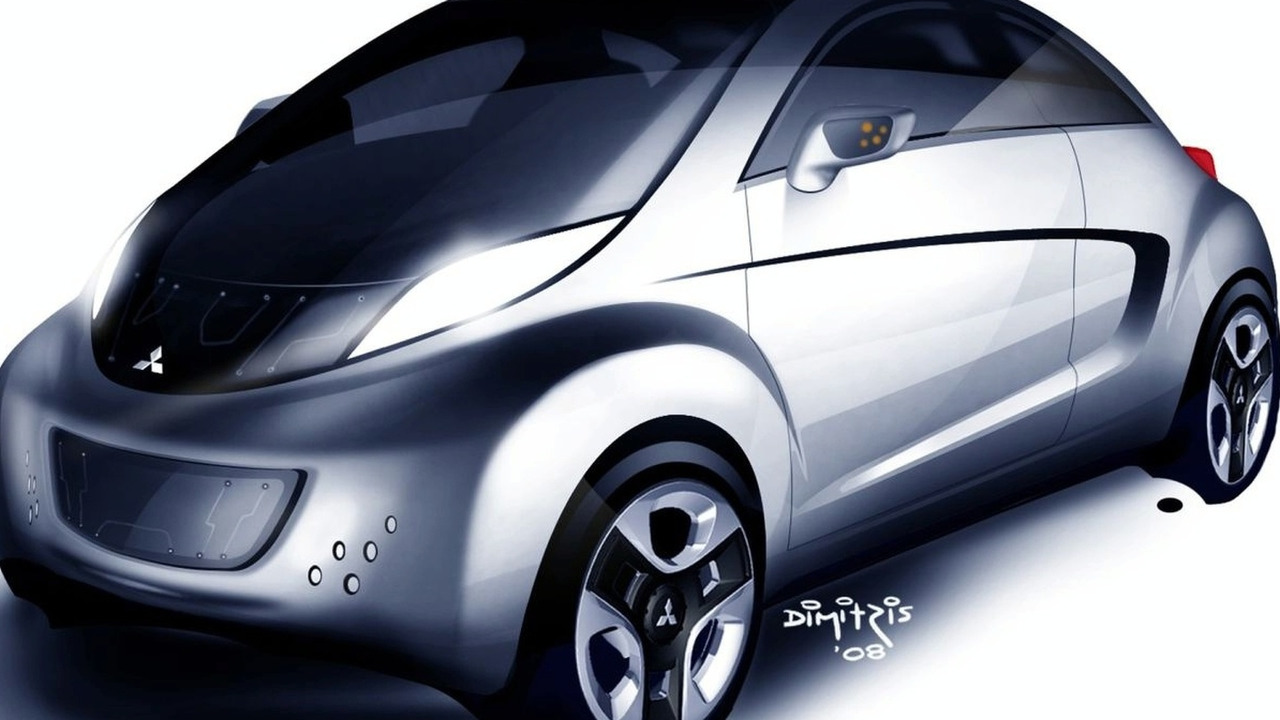 Mitsubishi will roll out a new concept in their "innovated Mitsubishi Electric Vehicle" series. The i MiEV Sport Air concept, a cabrio based on the 2007 Sport concept, will debut at Geneva this year.

Mitsubishi has announced their newest study, the Mitsubishi i MiEV Sport Air concept. A sequel in the i MiEV series, the convertible will debut at the Geneva Motor Show later this year.

Mitsubishi has been running with the "innovated Mitsubishi electric vehicle," or "i MiEV," idea far a little while now. On its own, "MiEV" is used as the designation for all electric projects at Mitsubishi. This includes the 2005 Mitsubishi Colt, their first mass produced EV, the Mitsubishi Lancer Evo MiEV, and two MiEV concepts from 2006. At the 2007 Tokyo Motor Show, they debuted the i MiEV Sport Concept, a follow up to the original i MiEV shown at Yokohama a year earlier.

The latest, the i MiEV Sport Air, is a cabrio version of their fastback pocket rocket. That large sheet of glass at the top of the vehicle is removable, although we are not entirely sure where you are supposed to put it. And we don't know if the front and rear windscreens are integrated in to the removable bit.

Enough of what we don't know. Here's what we know: The i MiEV Sport Air has multiple electric motors, likely similar in layout to its predecessor. The Sport concept had two in-wheel motors at the front, with one motor producing thrust for the rear wheels. The lithium-ion battery pack has been placed in the wheelbase, to keep weight distribution even while maintaining a low center of gravity.

While other major manufacturers are racing to get their electric vehicle sedans and coupes to market, Mitsubishi seems much more interested in being the first big company to bring an electric sports car to market. The i MiEV Sport had a range of 200 km (125 miles), with a top speed of 180 km/h (112 mph).

We are interested to find out just how much faster and more powerful the new Mitsubishi i MiEV Sport Air Concept is. The new study vehicle debuts at the 2009 Geneva Motor Show.