Renault is at work on a new generation of the Captur compact crossover, and these spy shots give us the first look at the test mule. The company is using a high-riding Clio wagon to evaluate the upcoming model's hardware.

The Clio body means that we can't get a good idea of that the next-gen Captur might look like. We would expect the new model to maintain a design like the brand's other models, though. Perhaps, it could take on a style like the new Scenic with heavily sculpted sides and slick LED headlights. 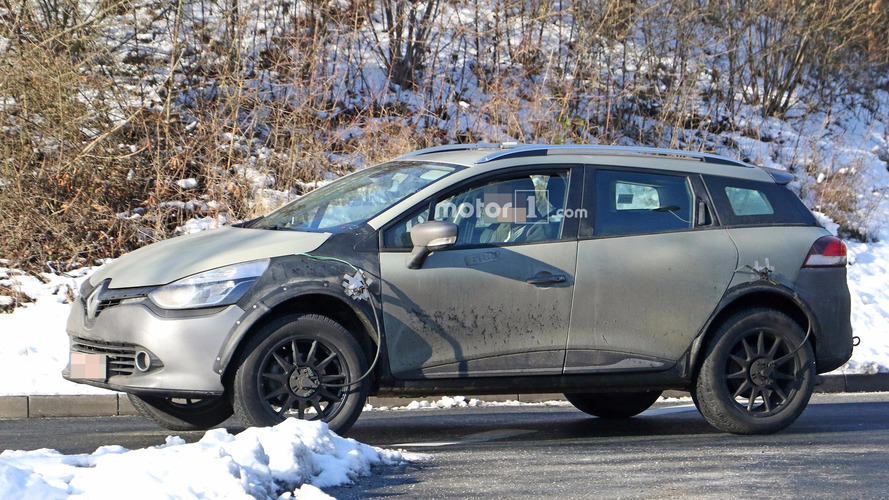 Renault likely has high hopes for the new Captur after the current model's huge success. It arrived in Europe in 2013. Since then, Renault has also started building the compact crossover in Brazil for the local market there.

The company celebrated the model's strong sales in France in 2016 by introducing the special edition Captur Wave. They were available in exclusive Pearlescent White paint with a black roof and 17-inch wheels. Inside, the models had blue accents and a tech package with a rearview camera and upgraded infotainment system.

Development of the next-gen Captur is still quite early. Don't expect to see the production version this year, and even 2018 might be too soon for Renault to debut the model.

While Renault will be working on the new Captur, the crossover segment will grow increasingly crowded. Spy photos show that Hyundai has an example on the way that could be ready for 2018. Meanwhile, Seat is working on the Arona for a debut later this year. Premium brands are investing heavily in the market, too. For example, the BMW X2 could premiere by the end of the year, and the Jaguar E-Pace could in that time, too. Further in the future, Mercedes-Benz is prepping the next-generation GLA-Class for a possible unveiling in 2019.