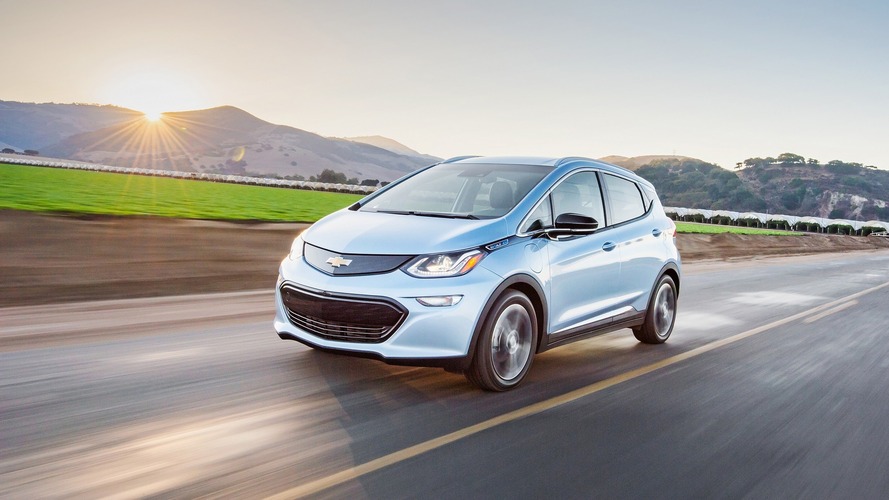 It's unintended acceleration of a different kind.

Here's a scary idea: your car is parked in the garage and all of a sudden it starts moving and smashes into a wall. Here's another scary thing: this apparently happened to a Chevy Bolt EV owner in California. Here are the details, as self-reported over on the My Chevy Bolt forums.

User Socalif writes (lightly edited for clarity. You can read the the whole thing here): "I was out of town (the only driver of the Bolt) I get a call saying there was a crash in the garage. BOTH keys were out of the vehicle, car self locked and shut down in park from the previous night. ... When I parked it, I pressed P, and after the incident and I got home, went into the car and it was still set to P. No kids here, only my wife at home who heard the loud crash, she has her own car to drive, and I was 30+ miles away all day in a 3rd car (with proof), while the Bolt was parked in the garage since last night. I was backed into the garage, so it had to actually go into reverse, because if it was a Park set issue, it would roll forward into the garage door." You can see pictures over at GM-Volt.com.

That all does sound unlikely, but I can tell you from personal experience that I have had a prototype Bolt EV move on me when I thought it was in park. My experience did not result in a crash, as I was in a parking lot, and Socalif's experience is different from my own in that I was still in the driver's seat when the car moved, but I can see that something like this is possible.

All that Fred Ligouri, who does electric car communications for Chevrolet, would tell Motor1 is that, "We are aware and investigating." Stay tuned.

The Chevy Bolt EV is the new, longer-distance electric car from GM. It has an official EPA range of 238 miles and starts at $37,495 before any incentives are factored in. Many buyers will qualify for the $7,500 federal tax credit, which brings the starting cost to under $30,000.