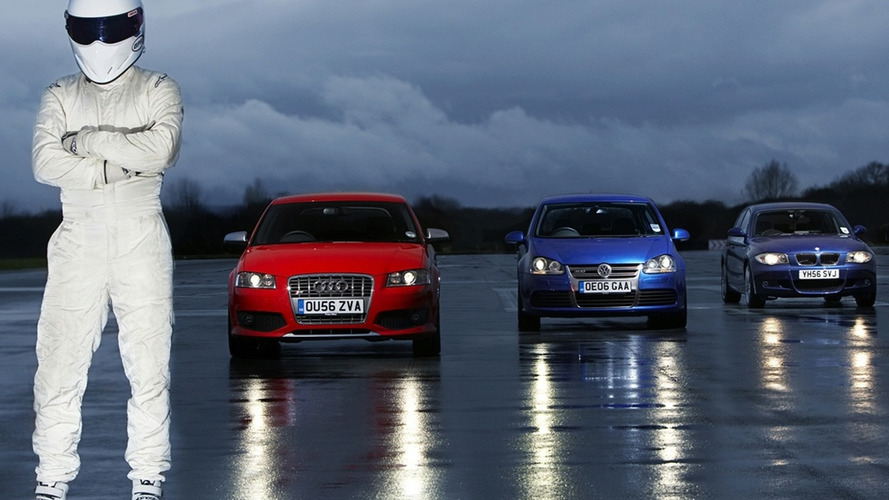 Top Gear’s Jeremy Clarkson used his column in The Sun newspaper to mock the recent rumor surrounding the Stig’s identity as Ben Collins.

Top Gear's Jeremy Clarkson used his column in The Sun newspaper to mock the recent rumors surrounding the Stig's identity as Ben Collins.

Clarkson insists the rumors are an attempt to spoil everyone's fun and then goes on to say that the recent reports that the Stig is Ben Collins are wrong and that there is no single Stig. He then jokes about the internet speculation by saying "There are four (Stigs). The main one is Damon Hill. It's Tiff Needell."

The drama that surrounds the Stig's identity has ended up with members of the Top Gear crew being followed by paparazzi which led to naming of Collins who works for the show. Clarkson did admit that for still photographs there are several people who have donned the white suit and helmet in order to portray the Stig but only one is allowed to drive on the track. This leads us to Clarkson's last jab at the Daily Telegraph were he goes on say that the Stig's real identity is that of BBC royal reporter Nicholas Witchell.