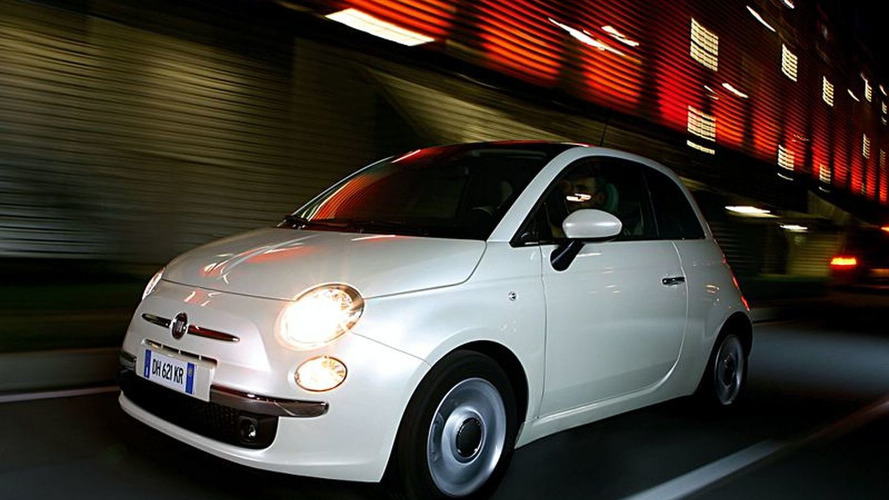 Ever since news of a deal between Fiat and Chrysler broke last week there has been speculation over which models would be brought over to the United States from Europe, it now appears a total of seven will be offered.

Ever since news of a deal between Fiat and Chrysler broke last week there has been speculation over which models would be brought over to the United States from Europe. It now appears that a total of seven models will be offered with four of them being sold under Chrysler nameplates and the other three being sold as Alfa Romeos or Fiats.

Together the two companies would have a host of vehicles in classes ranging from minicars to mid-size vehicles, effectively filling Chrysler's largest product gap. In terms of subcompacts Fiat would bring over the 500 which would be built at Chrysler's plant in Toluca, Mexico and Chrysler would receive a version of the next generation Fiat Panda. Automotive analysts at CSM Worldwide believe the Fiat 500 could go on sale in the US as early as 2012.

For the subcompact class Alfa Romero would bring over the MiTo while Chrysler would get an unspecified model. Compact cars include the replacement for the Alfa 147 and a possible replacement for the Dodge Caliber, both of which will be built on Fiat's C-Evo platform. Finally in the mid-size segment Chrysler would mercifully receive replacements for the Dodge Avenger and Chrysler Sebring, these vehicles would ride on an extended version of the C-Evo platform.

Chrysler would also gain the right to produce Fiat's 1.4-liter and 1.8-liter four-cylinder engines with direct injection, these engine combined with the smaller vehicles should help the company meet the United States' new fuel economy standards which are set to go into effect in 2011. In exchange Fiat would also gain access to Chrysler's newly developed family of V6 Phoenix engines.

While the companies are still working to finalize the proposed deal both parties expect to have an agreement hammered out by April 30. Besides platform and production sharing, Fiat will receive a 35% stake in Chrysler and access to the US market through Chrysler, Dodge and Jeep dealers.