Too many problems with build quality and mechanical parts ruined the ownership of a true Italian sports coupe.

As the name suggests, this is a two-door, sports coupe produced by Fiat and sold mainly in Europe.

Introduced at the Brussels Motor Show in 1993, the Coupe was manufactured in Turin, Italy, by Pininfarina. It was sold until September 2000 with a total of 72,762 units delivered to customers. 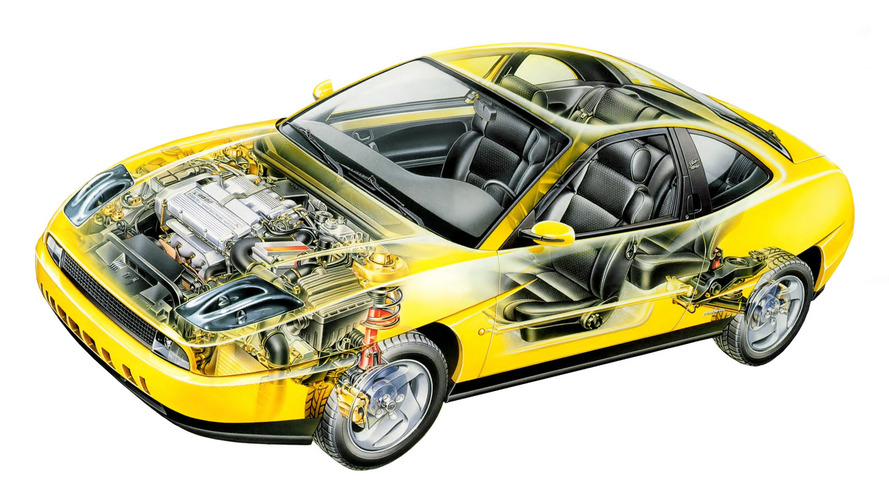 The Coupe was based on a stretched version of the Tipo 2 platform and used four- and five-cylinder engines. A total of six units were available with power ranging from 131 horsepower (96 kilowatts) to 220 hp (162 kW). Five- and six-speed transmissions were offered, all manuals, sending power to the front wheels. With a curb weight of 1,250–1,320 kilograms (2,760–2,910 pounds), the most powerful version needed only 6.3 seconds to hit the 62 miles per hour (100 kilometers per hour) mark from a standstill. 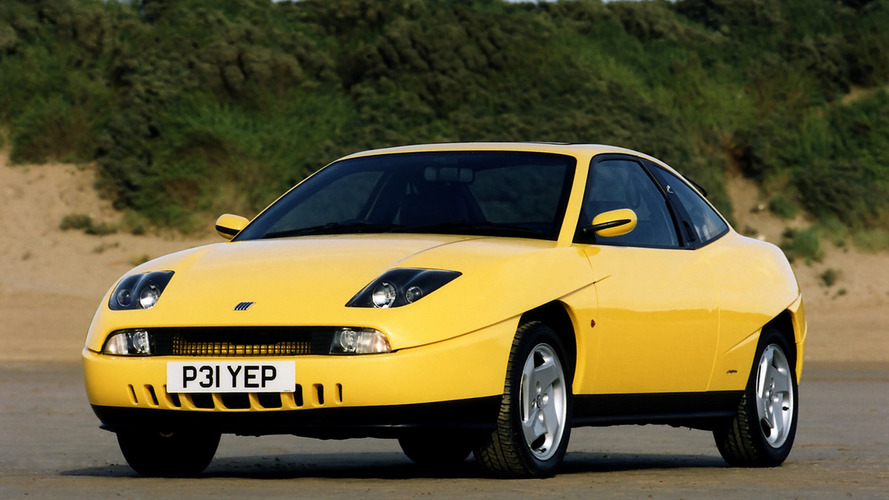 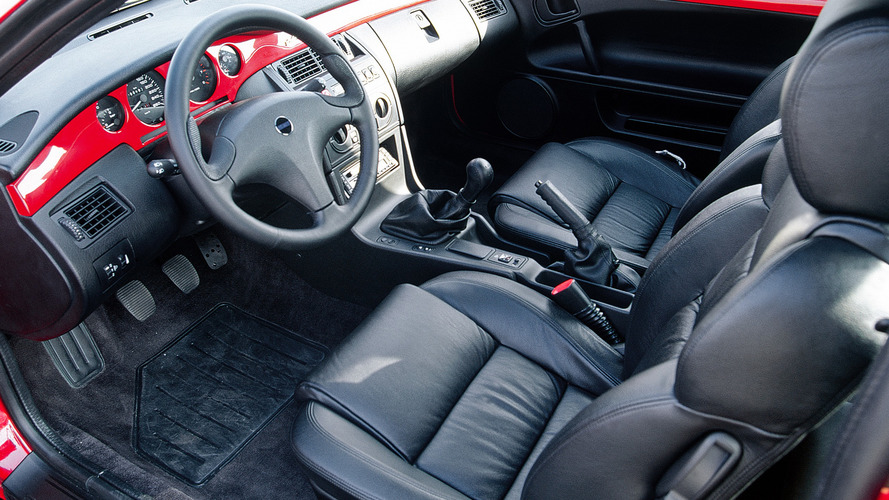 As a true Italian sports car, the Coupe was a very passionate vehicle. It was fast in most of its variants and was very fast on corners thanks to its precise handling. Add a top speed of 155 mph (250 kph) for the range-topping five-cylinder, 20-valve, turbocharged, 2.0-liter unit, and you got the perfect everyday hot coupe.

The problem was… you had to look at its boring face every single day. It was pretty on the inside, thanks to layout designed by Pininfarina. But the exterior was designed by Chris Bangle, the same designer who was responsible for some of the most controversial models of BMW in the early 2000s. The overall shape of the Coupe was nice, but those 3D stripes around the wheel arches, the bland headlights, and the very short rear overhang made it look futuristic, but not beautiful.

Yes, the design is subjective question. Let’s assume you can live with the looks of the Coupe. But then you will have to live with its poor reliability. Even the base 1.8- and 2.0-liter units were not durable, but the more powerful engines were a real nightmare. Problematic turbos, hard-to-maintain five-cylinder motors, and defective electronics were able to ruin all the fun the car delivered on the road.

Let’s get back to the interior. Yes, it was functional and looked great, but its build quality was very low. Many owners complained about creaking details even after two or three years of usage. Also, it lacked refinement in every possible component.

It’s hard not to agree the Coupe was quite an unreliable vehicle. That’s true, but cars are not made to last forever after all. Most of the times, you just buy them to have fun. And that was the case with the Fiat Coupe, arguably the fastest FWD sports coupe on the market in the late 1990s. How fast? It was faster than the Ferrari Dino and 328 GTS.