The very first 3D-printed car to cross the auction block is a sight to behold.

You are looking at one of the first 3D-printed cars in the world, a non-running vehicle that was auctioned without a reserve earlier this week during the 2017 Barrett-Jackson Scottsdale event organized in Arizona. The creator’s source of inspiration was a 1971 Ford Torino reinterpreted with a rather polarizing design. Someone did appreciate the peculiar styling by agreeing to pay $5,500 to own it.

The unusual showcar represents the work of Ioan Florea, a Romanian artist who attended the Academy of Fine Arts and moved to United States. He used an industrial-size 3D printer developed for experimental purposes and to create nonfunctional art objects, as it was the case with this Torino. 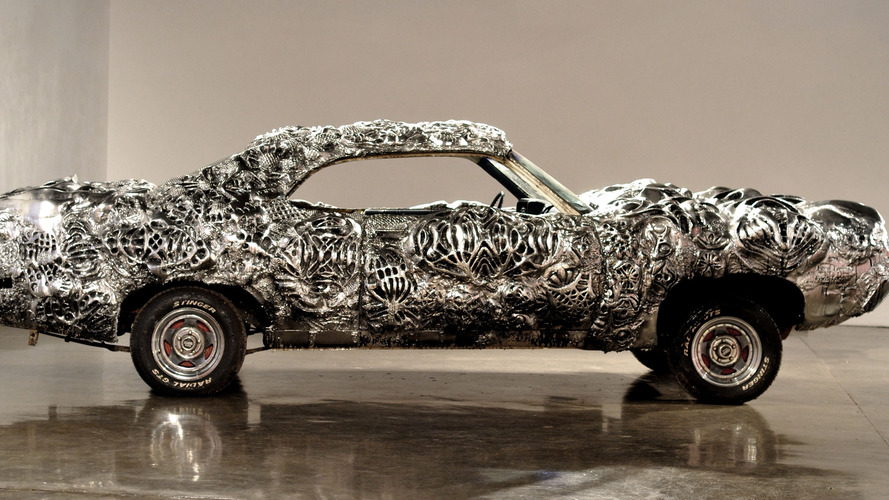 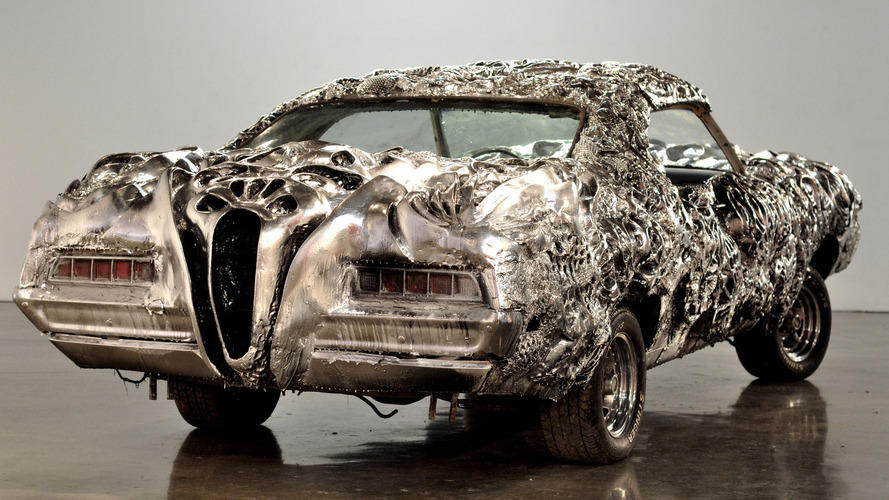 According to the author, the car’s one-of-a-kind body is a “fusion of liquid metal and nano- and ultra-light materials.” He goes on to specify it “uses additive technology in the form of 3D-printed shapes to reflect light and give the car balance between the organic and geometric shapes.” Florea mentions his 2013 creation symbolizes the transition between the second industrial revolution (during which Henry Ford introduced the assembly line) and the third industrial revolution of 3D printing, currently in progress.

While the Torino is not functional, Honda’s 3D-printed Micro Commuter EV unveiled in October last year can actually be driven, but sadly there are not any plans at the moment to put it into production.

Even motorcycles are being 3D-printed nowadays, with the most recent example being the Divergent Dagger derived from the Kawasaki H2. This isn’t the first one, though. The electric Light Rider launched in March 2016 is billed as being the first 3D-printed motorcycle in the world and it’s actually functional. Not only that, but it’s going into limited production of just 50 units available for $56,000 a pop.