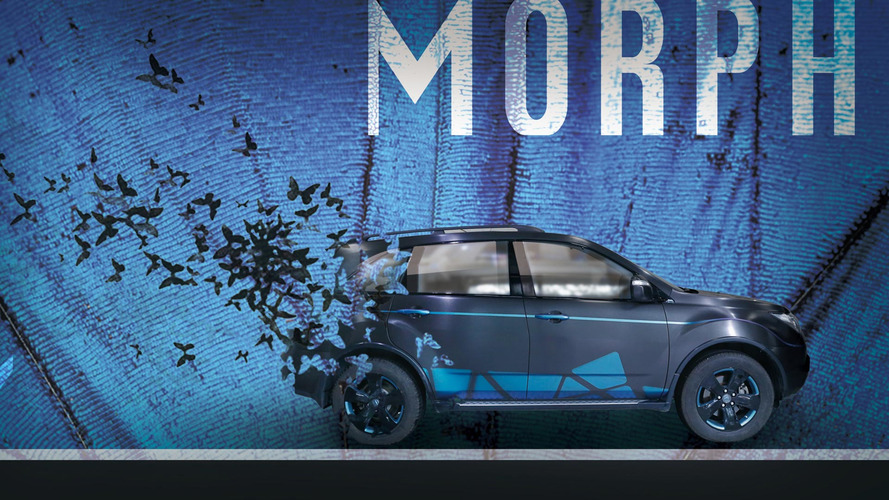 There are actual butteryfly wings in the dashboard trim, too.

The team at the Chinese arm of Art Studio Vilner is starting the year in the weirdest way possible by giving a 2010 Acura MDX a butterfly-themed makeover. Some of the insects are even part crossover’s overhauled interior. The company calls the bizarre creation the Morph.

The woman who commissioned this unique crossover breeds butterflies and wanted a vehicle to match what she like to do. Vilner’s team paints the exterior of the Acura in an extremely dark purple with a satin finish. The pinstripe down the body and other accents are in a shade of iridescent blue that evokes the radiant insects. Periwinkle accents on the front emblem and wheels add an extra pop of color to the somewhat dark body.

Vilner really does something special inside. The company uses actual wings from the buyer’s butterflies and incorporates them into the dashboard and door panels. A clear coat over the top keeps them shiny. They add a really attractive visual flourish because their color changes from light blue to dark purlble depending on the light. Occupants sit in black leather seats with blue insect-like segments. Purple Alcantara and cerulean trim also add more visual interest and accentuate the wings' hue.

No one will ever confuse this colorful Acura for a Rolls-Royce, but the owner will be able to an enjoy a feature like what’s available on the opulent British vehicles. Vilner covers the headliner in Alcantara and embeds LEDs in it. The effect evokes Rolls’ Starlight Headliner but doesn’t seem quite as bright in the customizer’s images. 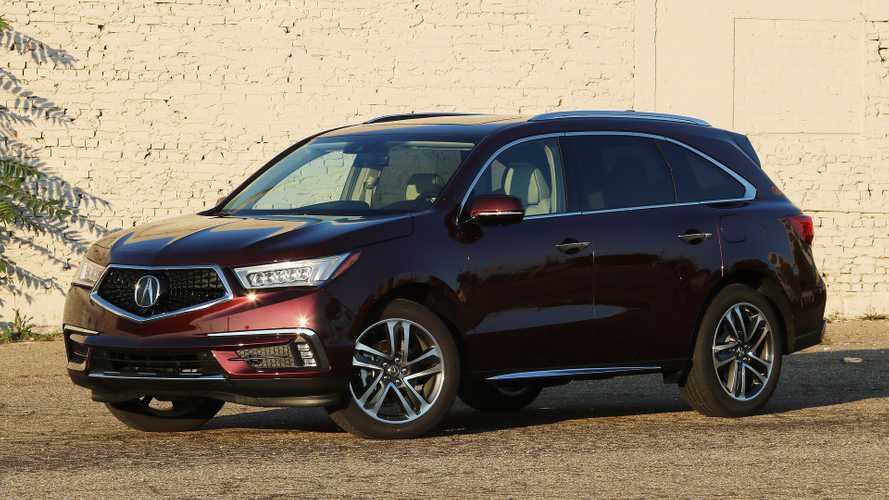 This is the first 2017 project for Art Studio Vilner and it’s rather multilayered and on the edge to be
provocative. It comes from the Vilner’s China shop and behind this car sits quite interesting story
about nature and one of the most beautiful insects of the planet – the butterfly.

With butterfly wings and Rolls style ‘night sky’ inside

Of course, the final look of every car made by Vilner is always a product of the work between the
designers and the craftsmen, but the basic idea comes from the customer. In this particular case
the project was commissioned by a Chinese lady who loves and breeds butterflies. And when the
life path of some of her beloved insects ended she decided to ‘present their beauty’ by making
them part of the interior of her car.

“The owner brought with her some silver little box containing six butterflies. She told us about the
stages of butterfly’s life cycle and then presented us with her idea of ‘adding an afterlife phase’ to
their transformation.”

The team began to work lead by Mr. Cao Yi, the founder of Vilner China. Mr. Cao had graduated
from China's Central Academy of Fine Arts and it’s one of the top sculptors in the country. The final
result of the team’s work is spectacular.

The main accent in the car is made by the wings of those butterflies which are ‘implanted’ into the
dashboard and the door applications. They’re covered by clear coat which boosts their natural
beauty and streaks. Exactly those butterfly wing streaks motive can be found on top of the central
armrest, the door panels and the seats. Most of them are wrapped in a combination of black­purple
fine leather and a blue­purple alcantara also as a reminiscence of streaks. The round edging
makes more natural and biological appeal. The dashboard is also wrapped in alcantara.

Morph though has one more spectacular aspect – that is the ‘night sky’ ceiling, an option that was
first introduced to the world by some special edition of the Rolls­Royce Phantom. That is now an
RR option that costs around $13k. Vilner team managed to insert optical fibers into the alcantara
top  to create this spectacular ‘star’ effect. The density of the fibers is not like in the Rolls (there are
more than 1300 fibers) but the final result is nevertheless amazing.

Finally, the exterior of Acura MDX ‘Morph’ which also benefits from the nature’s style. All the blue
accents are finished in the way that they seams to be covered with fine dust. This is another
redirection to the butterfly’s wings. The main color is very dark purple with textile texture.
2010 Acura MDX, 3664 cc, V6, 300 hp, 370 Nm, 5 sp. auto, AWD, 2118 kg.