California ready to go it alone on clean cars 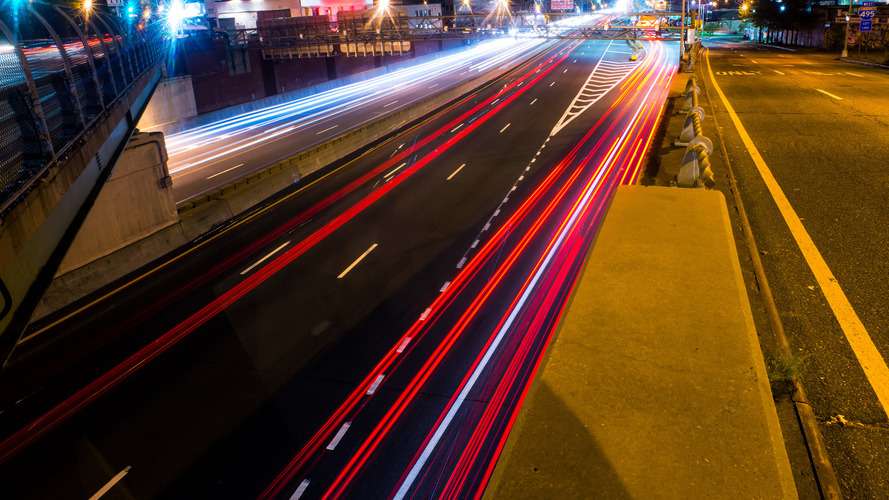 CARB sends a signal flare to the Trump administrations.

The Trump administration is already signaling that it wants to reassess the nation's current fuel economy rules, but it had better watch out for California. The national leader in green car legislation is saying that it stands ready to move forward with ever stricter rules no matter what happens in Washington. One potential problem: Donald Trump's pick to lead the EPA says he might try to change California's right to have stronger fuel economy rules than the federal government does.

But let's see what California believes. The California Air Resources Board (CARB) issued a 667-page Midterm Review of Advanced Clean Cars Program report (PDF) yesterday that is says, "confirms that the previously adopted package of [green house gas] standards, technology-forcing zero-emission vehicle standards, and the most health-protective particulate matter standards in the world are appropriate."

See, CARB believes that the automakers are doing just fine when it comes to building and selling cleaner cars. As has been said before, this is the same industry that fought things like air bags and seat belts, but now proudly promote safety ratings, so we shouldn't take the OEMs too seriously when they claim they can't do this or that good idea. In the current arena, CARB's data shows that, "the greenhouse gas (GHG) emission standards currently in place for model years 2022-2025 are readily feasible at or below the costs estimated back in 2012 – when the standards were adopted with support from many automakers." CARB chair Mary Nichols put it succinctly in a Tweet, saying that, "The conclusion is inescapable: California's vehicle future is electric drive."

What does that look like in the future? Joshua Cunningham, chief of the regulator's sustainable transport staff, told Bloomberg, "The message we want to send is that post-2025 California is moving not just to moderate, but to very aggressive, stringency on greenhouse gases and zero-emission vehicles. We're pushing the boundaries."