The small sports car company has gone into administration.

Five years ago Zenos Cars was founded in the U.K. by two former Lotus and Caterham engineers. The dream was to build the ultimate, lightweight sports car for the road. Today, citing a number of financial issues, the company has gone into administration.

According to Autocar, the Norfolk, U.K.-based firm has seen a recent downturn in sales as well as a number of cancelled export orders that heave led to the financial woes. Irvin Cohen and Gary Shankland of the consultancy firm Begbies Traynor have been appointed as administrators.

Zenos CEO Mark Edwards said in a statement, "It is with great disappointment that the board has had to take this step. We still believe that our products offer unrivaled affordable fun and we have already made very good progress in developing the next product in our strategy." 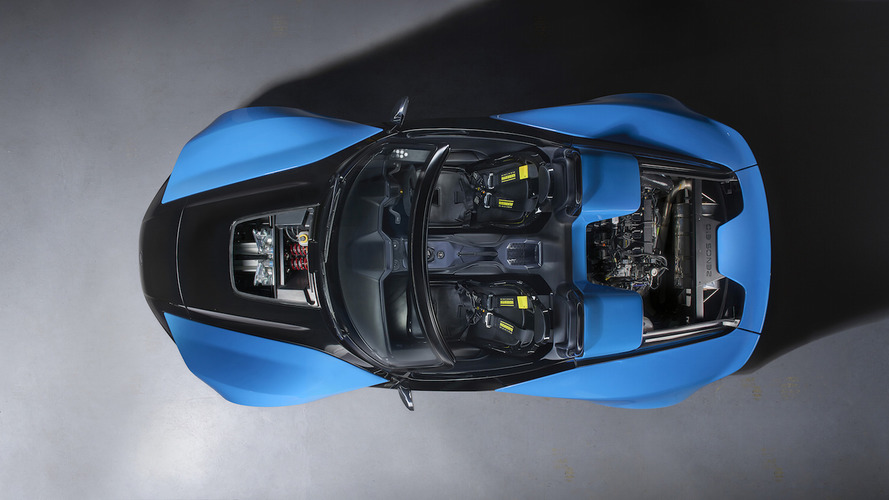 Already, the company offers three variations of its E10 sports car, which was first introduced in 2013. The base E10 uses a naturally-aspirated four-cylinder engine to produce 200 horsepower (149 kilowatts) and 154 pound-feet (210 Newton-meters) of torque, while the higher-trim E10 S uses a turbocharged EcoBoost engine to produce 250 horsepower (186 kilowatts). The top-of-the-line E10 R, meanwhile, uses a turbocharged EcoBoost engine that pumps out a whopping 350 horsepower (260 kilowatts).