Skoda Dieselgate buyers could get full refund in Germany 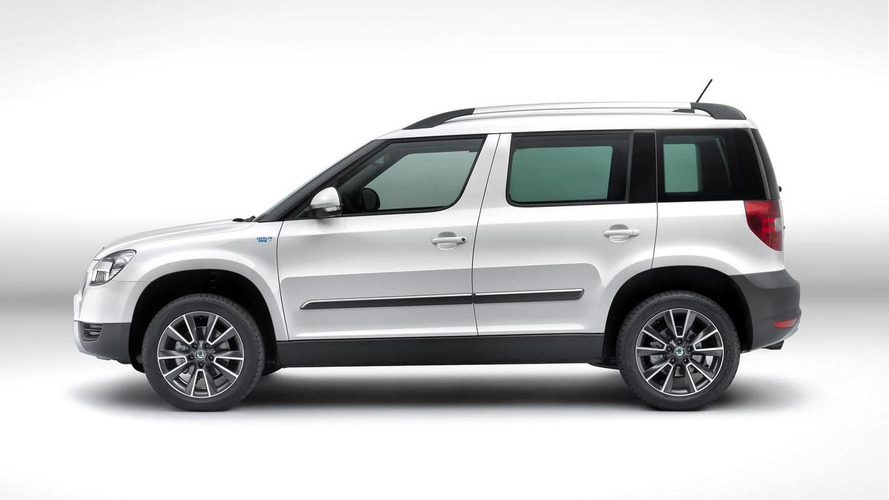 The German court has ordered Volkswagen Group to pay the full price of a Skoda Yeti, equipped with an emissions cheating device. According to Automotive News, this is the second decision for the last month – a trend that may give momentum to a host of suits seeking compensation for consumers.

This new decision affects a 2.0 TDI Yeti, bought by a 68-year-old customer back in 2013 for €26,500 ($28,300). He’s been worried of a price reduction of its car following the massive global service recall covering the Dieselgate scandal. He then decided to take the German manufacturer, owner of Skoda, to court.

The final statement from three judges orders Volkswagen to pay the full price. As Automotive News points out, the statement used harsh language rarely found in court press releases, including sentences like "illegal manipulation of engine control" and "illicit deviation of pertinent rules." The judges compared Dieselgate to a consumer scandal in Europe from 2013, where illegal horse meat was found in products such as frozen lasagna. Another link was made to a case from the 1980s, when antifreeze was used to sweeten wine.

"The use of engine software is a decision with enormous economic ramifications, so it's hardly believable that it was taken by a low-ranking developer," the court stated.

Volkswagen spokesman Nicolai Laude declared the automaker believes the ruling will be overturned on appeal, as the view taken from the judges has been rejected by the courts in Cologne and Ellwangen.

Many troubles for VW could have been prevented had the company decided to accept an agreement with Daimler back in 2005. The two automotive giants discussed a diesel engines supply deal, but VW board of directors decided to cancel the project and focus the engineering team on developing own diesel technology.