Production Volvo XC40 rumored to debut in Shanghai this spring

Volvo execs think this little crossover could be a massive success for the company.

Volvo will allegedly debut the production version of the XC40 compact crossover at the Shanghai Motor Show in April. The rumor stems from a Chinese media report, according to Car News China.

The XC40 will be the first Volvo to ride on the company’s new Compact Modular Architecture (CMA). The scalable platform supports small vehicles but shares some components with the larger SPA chassis like the infotainment system, HVAC, and safety tech. Using two chassis with some of the same parts for its whole range means the Swedish brand doesn’t need to invest as much when creating new products. 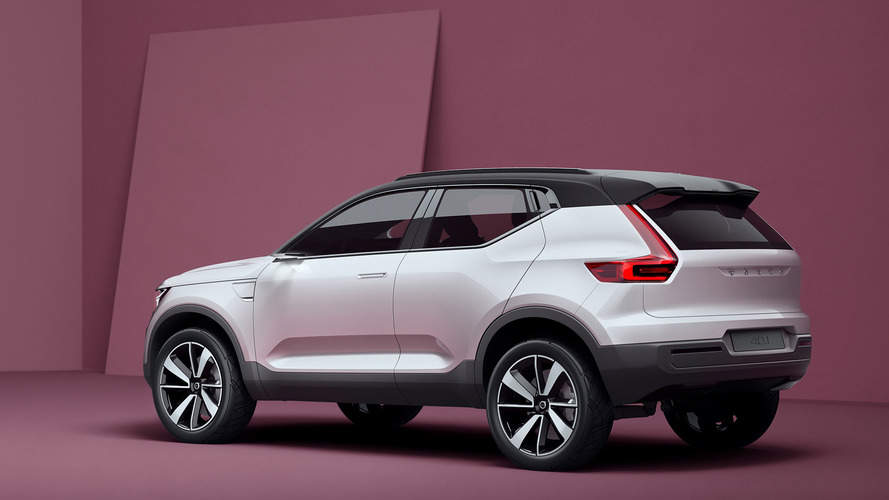 The Volvo 40.1 concept (above) from 2016 is our best guide yet about how the production XC40 might look like. The general shape is similar to the larger XC90, and the compact crossover retains styling cues like the “Thor’s Hammer” running lights and broad grille. However, the concept has more pronounced creases than its big brother than create an angular design and gives the smaller vehicle more character.

According to the Chinese source, the XC40 debuting at the Shanghai Motor Show will have a plug-in hybrid 1.5-liter three-cylinder with an electric motor and seven-speed dual-clutch gearbox. This will likely be a version of the T5 Twin Drive powerplant from the concept. Non-electrified three- and four-pot mills will also reportedly be part of the powertrain range. 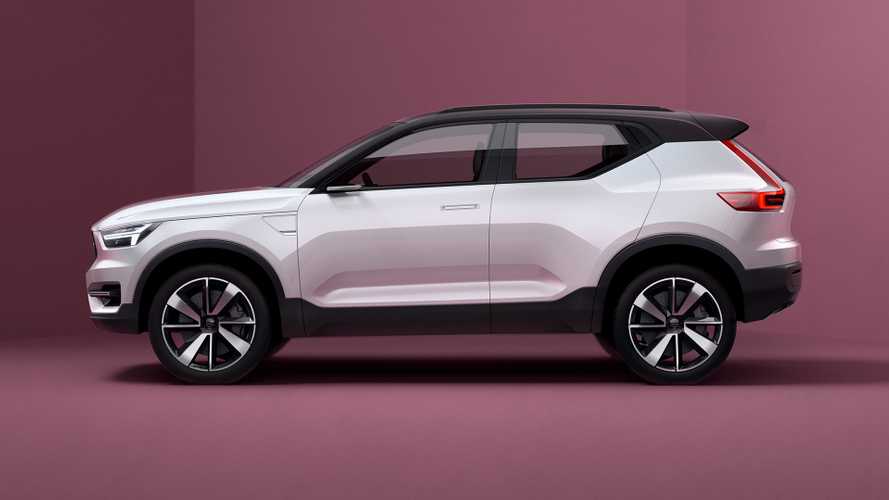 Volvo R&D boss Peter Mertens predicts the XC40 could sell 100,000 units a year. If he’s right then the model would be a massive success for the company after delivering a record 534,332 vehicles worldwide in 2016. China would likely be a major market for the XC40. The automaker also plans to sell it, an S40 sedan, and V40 wagon in the United States.

If we really see the XC40 in Shanghai, it might not hit the road immediately because earlier reports suggest the compact crossover would go on sale in 2018. Plants in Belgium and China will build them.