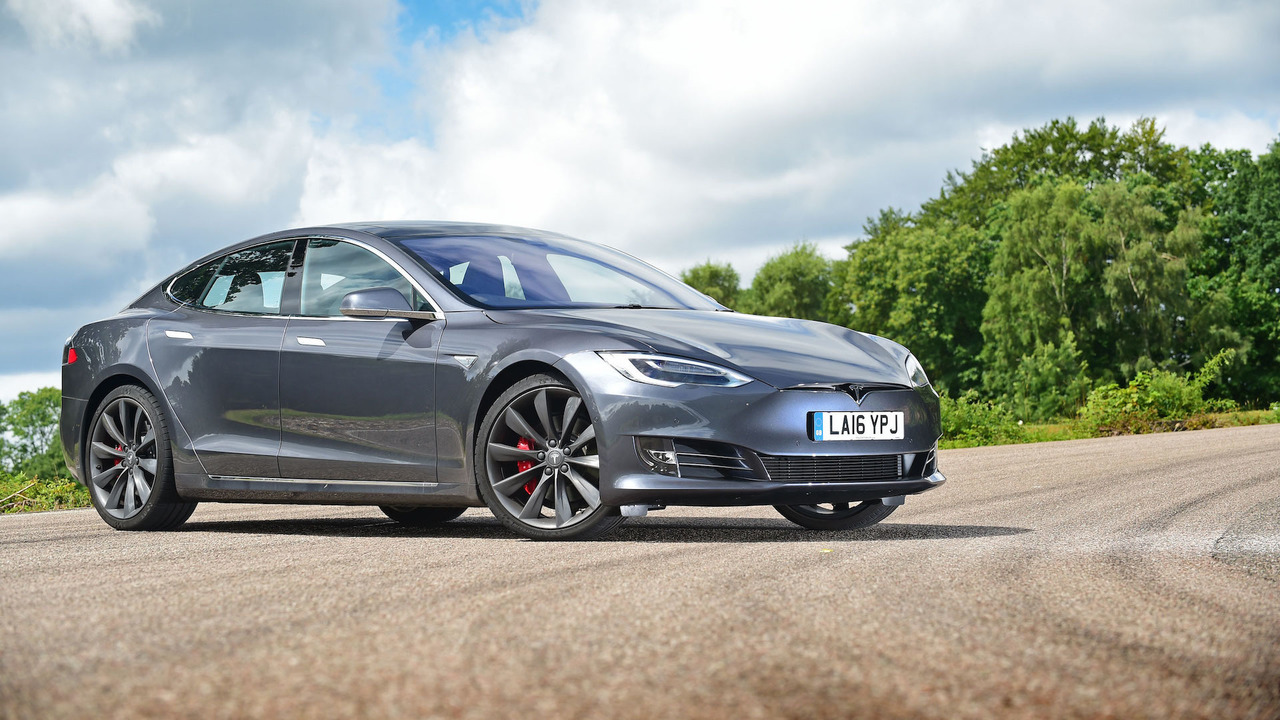 "Based on your input, we have decided to remove all software performance reductions tied to frequent max power usage."

That was how Tesla’s president of global sales and service, Jon McNeil, let the Tesla Motors Club forum members know that the automaker has decided to change direction with the way it was limiting the fun - read: quick, ludicrous acceleration - in some of its high-performance vehicles. McNeil continued:

"These changes will roll out with our next software update (in about three weeks). We had put these reductions in place to proactively protect the powertrain from wear and tear. Instead, we will monitor the condition of the powertrain and let our customers know if service is needed so that we can take proactive steps, such as by replacing parts if necessary, to maintain the vehicle’s performance."

The initial reductions were controversial, since Tesla didn't exactly tell its owners what it was doing. Instead, it took the work of a poster named Tech_Guy on TMC and the work of Teslarati to bring things to light. Tech_Guy sent Teslarati data from his Model S P90D that, in the end, revealed that Tesla was limiting power output because of, in Teslarati's words, "too many uses of Tesla's Launch Mode feature." While Tesla said that this was being done to protect the powertrain, insane acceleration is also one of the company's big selling points, so customers were rightly up in arms. Tesla later put up a small disclaimer on its website about the limitations. This week, it reversed course and will once again allow its cars to perform as advertised in all instances. As to who is responsible if lots of quick accelerations harms the powertrain, well, that's a post for another day.