5 rarest cars on the auction block at Barrett-Jackson Scottsdale

One-of-a-kind Chevys, Shelbys, and others are heading to auction in Arizona.

Barrett-Jackson’s Scottsdale auction lays claim to being one of the largest in the country. Last year alone, 1,469 cars were sold at the event. This year should be no different. From January 14 to January 22, 2017, the auction house will open its doors to collectors and enthusiasts alike with a wide variety of cars to choose from. But these five really managed to grab our attention. 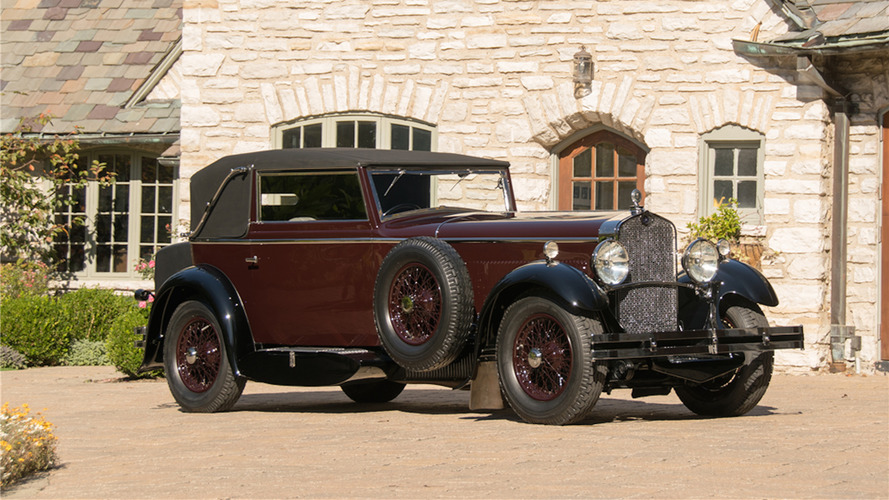 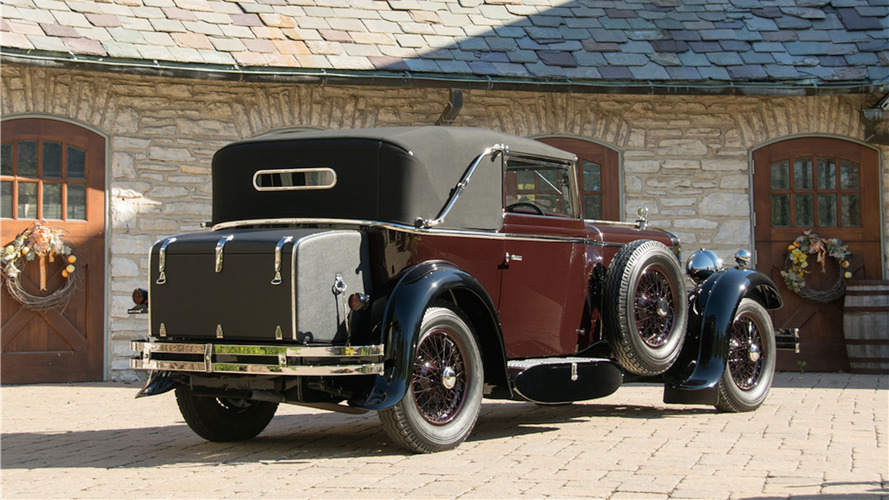 Delage built more than 40,000 cars at its workshops in Levallois and Courbevoie, France between 1905 and 1953. Of the 40,000 cars produced, the D8 was the centerpiece. Just a few examples are known to still exist today, and of the ones remaining, this D8 Cabriolet is the last of its kind.

Though an estimate on the car has not been given, it’s remained in exemplary condition since it was first registered in Scotland in 1931. It could fetch as much as seven figures when it crosses the block. 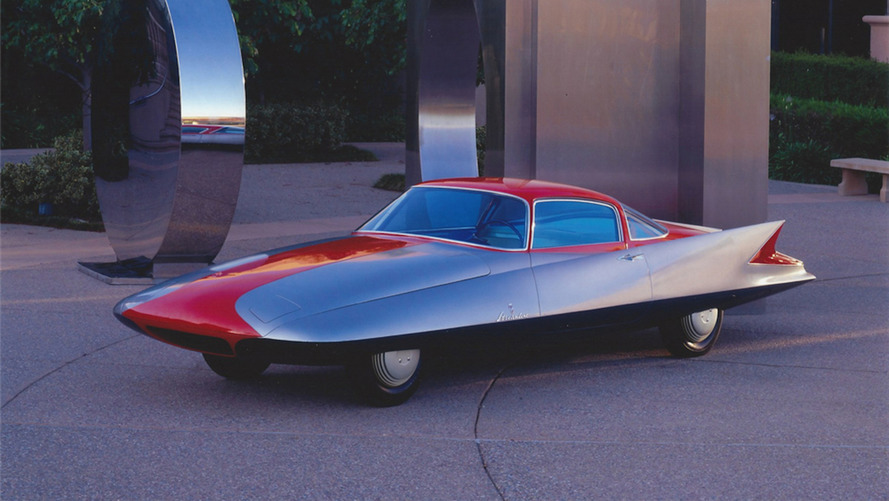 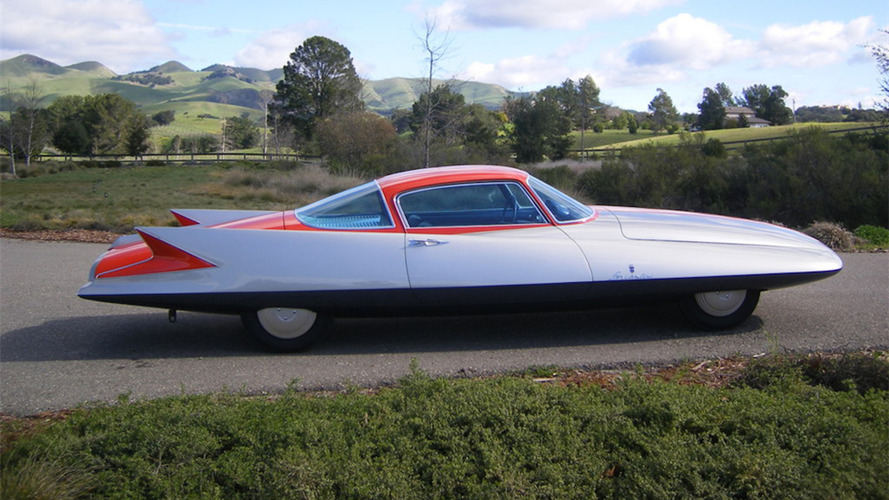 It’s a shame that the Ghia-designed Streamline never became a mass-produced vehicle in the Chrysler lineup. Introduced in 1955 as a one-off at the Turin Motor Show, it was penned by designer Giovanni Savonuzzi and commissioned by Chrysler Design Chief Virgil Exner, looking for a way to solve issues with crosswind and resistance.

An aluminum body sat atop a square tube frame chassis, with a completely flat belly pan for aerodynamic efficiency. Inside and out, it’s one of the most uniquely designed cars ever produced. No estimates on pricing have been given. 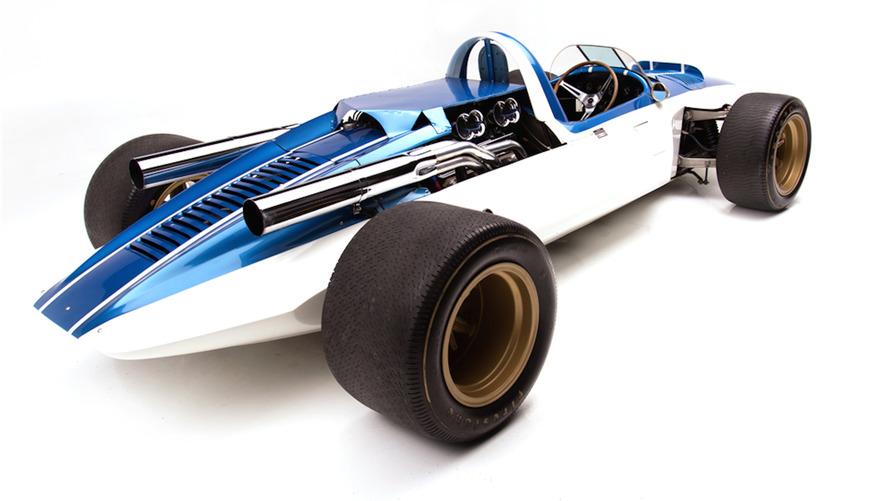 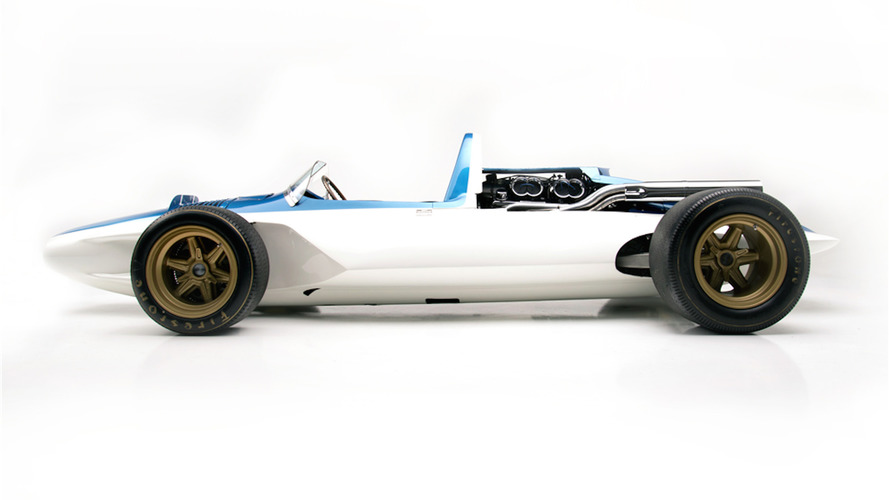 One could argue that neither the Corvette nor Camaro were the most important cars ever produced by Chevrolet. Instead, it’s the vehicle that lays claim to spawning them both. The Chevrolet Engineering Research Vehicle I, or CERV for short, was pioneered by the father of the Corvette, Zora Arkus-Duntov.

It was built between 1959 and 1960, and was a fully functional mid-engine, open-wheel, single-seat racer serving as Duntov’s personal testbed for the yet-to-be-released Corvette. Unfortunately, it never did see competition due to an internal ban on manufacturer-sponsored racing. Still, rumors suggest it topped out at 206 miles per hour (331 kilometers per hour). 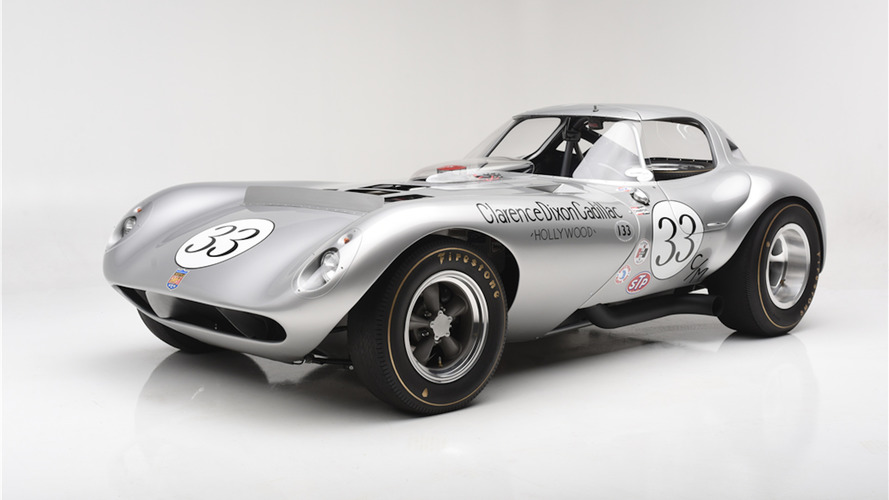 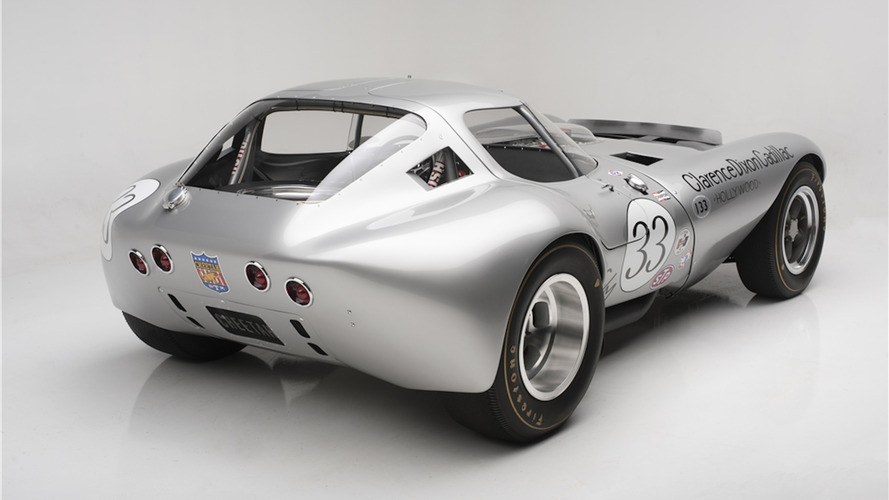 If you were searching for something even more razor-sharp than the Shelby Cobra, look no further. This 1964 Cheetah GT is one of just 11 examples built by Bill Thomas Race Cars in Anaheim, California in the mid-60s. It features a 427 cubic-inch L88 aluminum-head V8 and a four-speed manual gearbox.

It was given a full ground-up restoration a few years back, and became the first Bill Thomas-built Cheetah to grace the lawns of the Goodwood Festival of Speed in 2016. Though no estimate has been given, in its current Councours condition, it could fetch as much as $700,000. 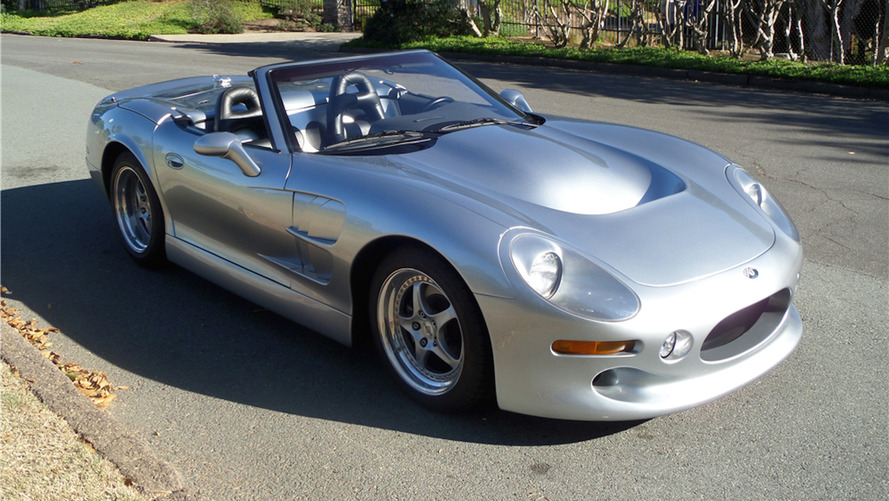 In 1998, Carroll Shelby decided to try his hand at building a car from the ground up. It was the only car entirely designed, engineered, and built by Shelby at his Nevada factory. Just 249 examples were produced between 1998 and 2005.