Tesla will use Gigafactory 1 for more than just building batteries 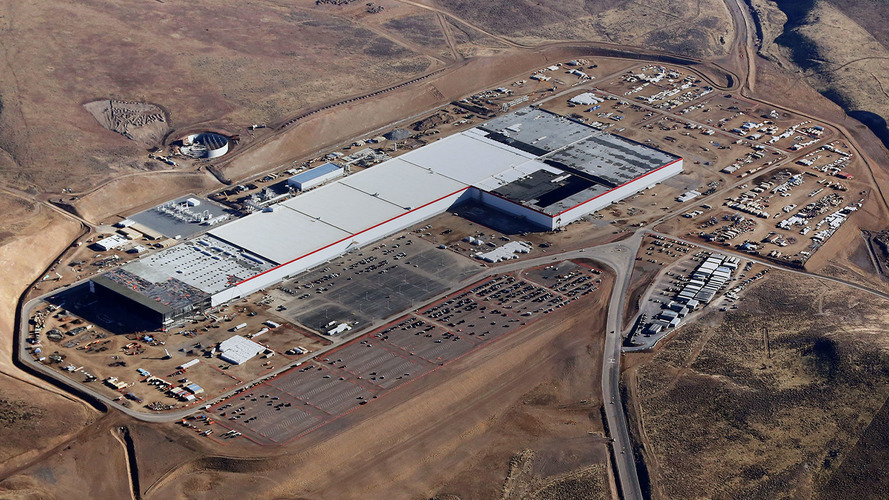 If you thought Tesla's Gigafactory was for batteries only, think again.

Tesla's Gigafactory 1, which just started building battery packs, is going to expand into some non-battery directions. The Governor of Nevada, where the Gigafactory is located, Tweeted that Tesla is going to start building motors and gearboxes for the company's next car in the giant building. When you have such a huge production facility and high demand for the upcoming Model 3, you might as well pump out as many components for your cars as possible.

Sandoval made the announcement during his State of the State address last night, where he also introduced Tesla's chief technical officer, J.B. Straubel. Sandoval said that, "This new project will yield more than $350 million in additional capital investment and add 550 skilled jobs to Nevada's new economy." There are currently 1,000 Tesla employees at the Gigafactory and 2,000 construction workers there, he said. Tesla is actively hiring workers for Gigafactory positions, including drivers, equipment engineers, and a "Gigafactory Workforce Development & Education Lead."

The Gigafactory 1 is currently building battery packs for the Model S and X electric vehicles as well as batteries for Tesla Energy Powerwall items. It is expected to start making packs for the Model 3 later this year. The Model 3 itself will still be built at Tesla's Fremont factory. The first deliveries are currently scheduled for mid-2017, but if you place a reservation now for $1,000, expect to wait until "mid-2018 or later" to get your car, no matter how busy things get in Nevada and Fremont. The mass-market electric car will start at $35,000, before any federal or state incentives and is expected to have a single-charge range of 215 miles. It will compete with the Chevy Bolt EV, which will cost around the same and has an official range of 238 miles.