Hyundai i30 fastback confirmed for early 2018

Hyundai has confirmed indirectly, but officially, the arrival of a fourth member of the i30 family. In a recent tweet, Hyundai Europe shared a photo, most likely part of a product presentation, which reveals the i30 hatch, wagon, and i30 N will be joined by a fastback, which will be introduced in early 2018. 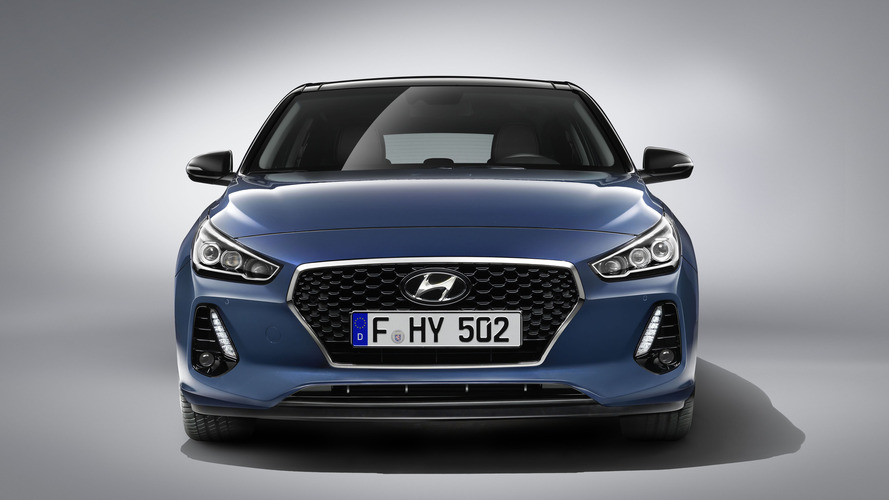 In fact, this is the second confirmation of this type to come from the South Korean manufacturer, as back in September last year another presentation hinted at a future stylish addition to the i30 lineup. It’s being described as a fastback by Hyundai and, judging by this initial sketch, it will feature a sloped roofline combined with a hatchback mirroring the recently facelifted BMW 4 Series Gran Coupe and the Audi A5 Sportback.

There are virtually no other official details so far, but we believe the vehicle will be a bit more luxurious and expensive than the regular five-door i30 hatchback and station wagon. Speaking of the latter, it is going to be revealed at the upcoming Geneva Motor Show in March, as the photographed presentation slide reveals. It will be followed by the full-blown i30 N in the second half of 2017 – most likely making its public premiere at the Frankfurt Motor Show this fall.

But before these three models, Hyundai will reveal the U.S. market Elantra GT at the Chicago Auto Show in February. That’s what a recent report suggests, as company’s Vice President of Corporate Product Planning, Mike O’Brien, announced Hyundai “will be launching a new vehicle” in Chicago. Basically an adapted version of Europe’s i30 hatch, the Elantra GT is expected to ditch the old 1.8-liter motor for a more efficient 1.6 turbo engine with as much as 134 horsepower (99 kilowatts).