The Bavarians aren't willing just yet to reveal the real body of their plush fullsize SUV.

Due to popular demand, BMW is upsizing the X5 by getting ready to introduce the first-ever X7 set to be positioned on top of the brand’s SUV offerings. Think of it as an equivalent SUV of the 7 Series, one that will command a significant premium over the X5 not only because it will be bigger, but also due to the reason it’s going to have the very best BMW has to offer in terms of luxury. If that won’t be enough to quench your thirst for high-end amenities in an SUV from the BMW Group, Rolls-Royce will have the “Project Cullinan” ready by 2019.

Seen here is a heavily camouflaged prototype of the X7 featuring lots of extra body panels to hide the luxobarge’s true design. In some of the attached spy shots you can actually observe the rivets used to join the add-on part with the production-ready body panel. BMW is resorting to this concealment method to mask the front fenders, both front and rear doors, and also the hood extremities. It’s the same story at the back where the quarter panels are hiding behind faux panels.

It's still difficult at the moment of writing to figure out the size of the X7 in relation to the X5, but maybe this handy photo comparison can shed some light regarding the matter. 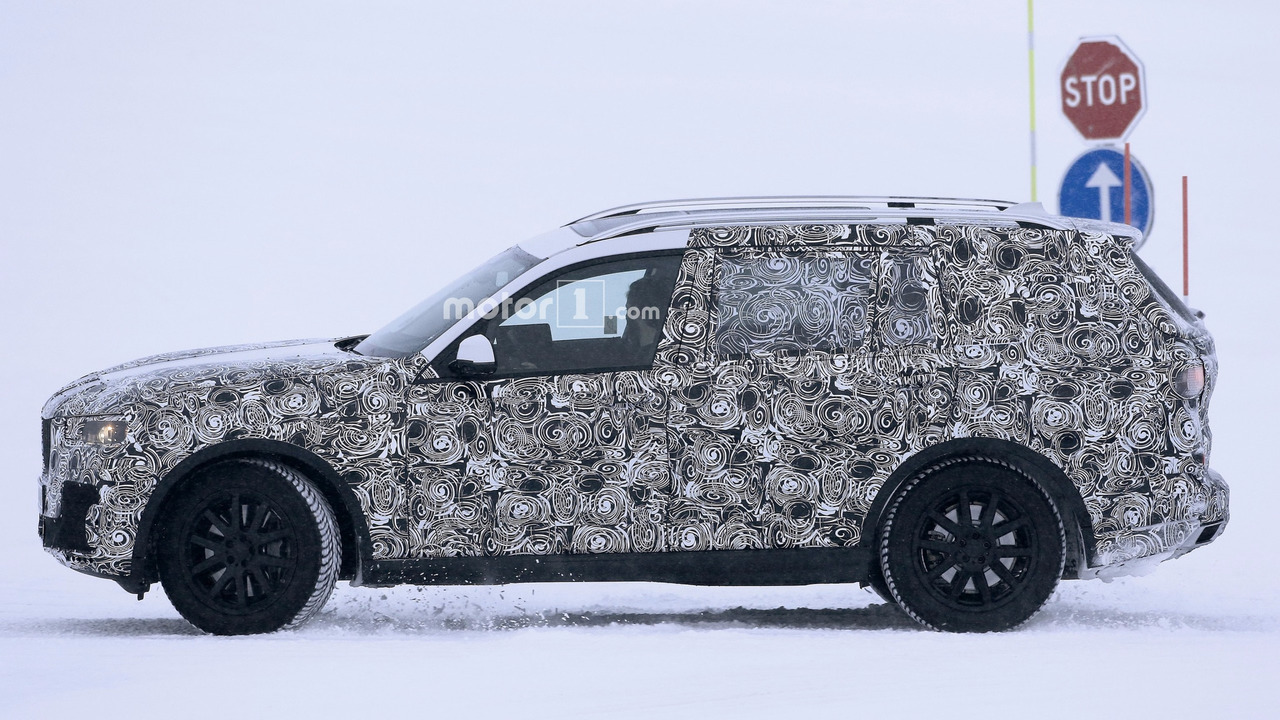 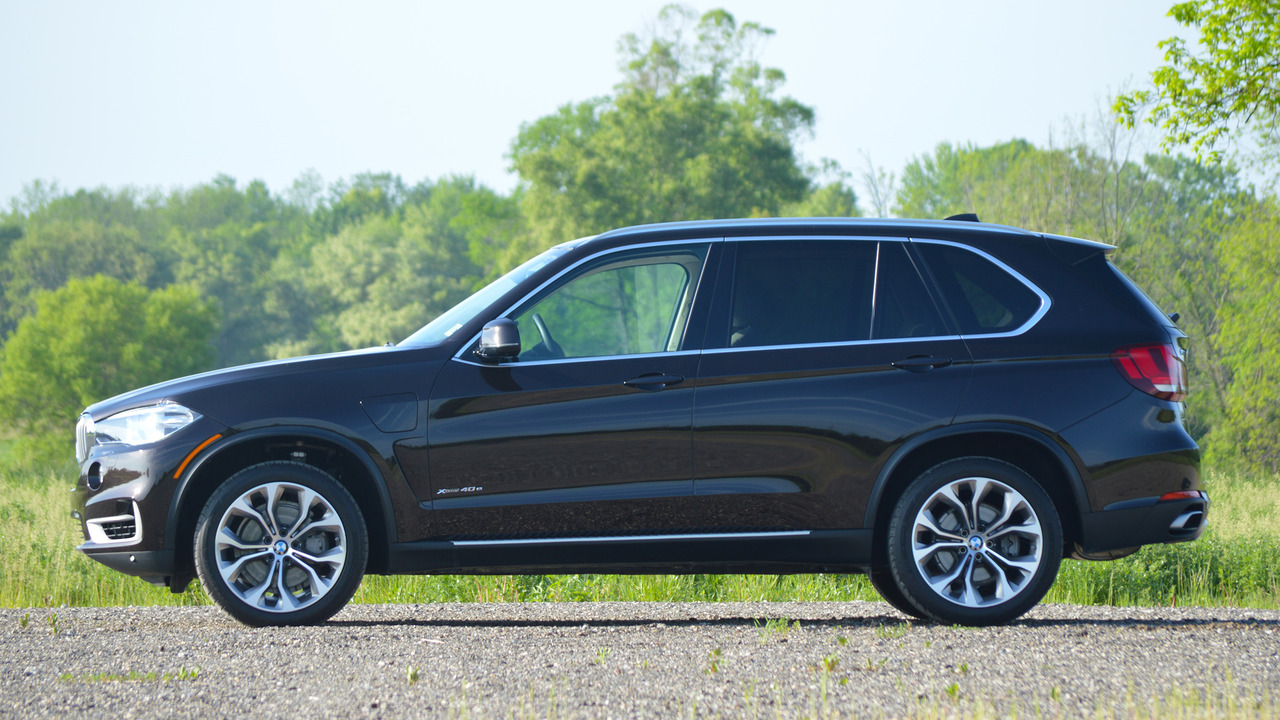 Thankfully, camouflage was not used for the roof, allowing us to see the silver rails and the massive panoramic glass. The upper area of the side mirror caps is also visible, as are the massive exhaust tips at the back featuring an angular design. A huge kidney grille is noticeable at the front where the center of the hood is also exposed.

As far as the hardware is concerned, the X7 is going to be underpinned by the same CLAR platform used by the aforementioned new 7 Series and will be assembled in United States at the Spartanburg factory in South Carolina. While the large SUV will have enough room to seat up to seven people, it is believed an ultra-luxurious four-seater derivative is on the agenda with a price to match its flagship status. The company’s V12 engine would be a perfect fit for the X7, so it’s likely going to be offered alongside smaller mills inherited from the fullsize sedan.

The BMW X7 is slated to go on sale in 2018, but it’s not known at this point when the posh SUV will be revealed in full. Seeing as how it will be built in America, perhaps the X7 will go official at the Los Angeles Auto Show in November, unless BMW will decide to wait for the 2018 NAIAS in about a year from now. That being said, we certainly won’t mind if we’ll see it in Frankfurt this September.