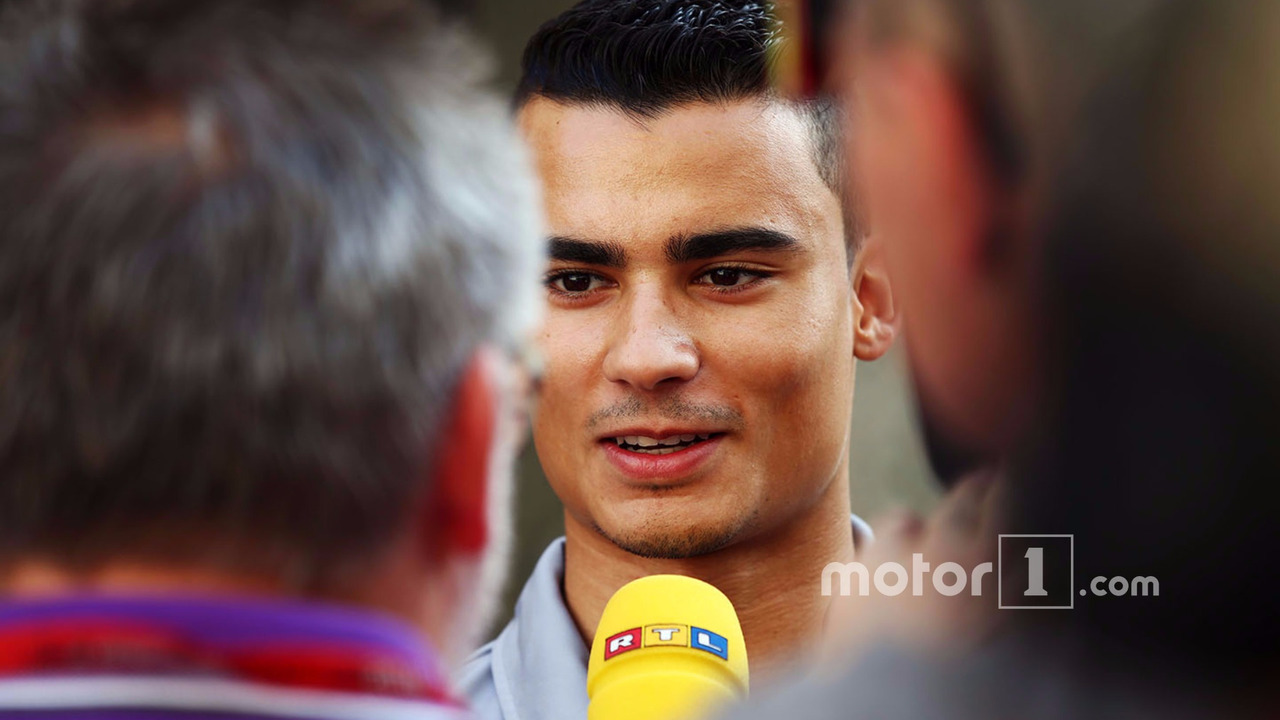 Pascal Wehrlein will race with the Sauber Formula 1 team this year, the Swiss squad confirmed on Monday morning.

Wehrlein, who made his grand prix debut with Manor this season, was one of the candidates to land the second seat at the Mercedes team after Nico Rosberg retired at the end of the 2016 campaign.

However, Wehrlein, who is part of Mercedes' junior driver program, lost out to Valtteri Bottas, who is set to be announced at the German squad as Lewis Hamilton's teammate.

Williams said at the weekend that a deal to move Bottas to Mercedes was in its final stages.

Wehrlein had also previously been linked to a Force India drive, but that went to Manor teammate Esteban Ocon instead.

Speaking about the decision, Sauber team boss Monisha Kaltenborn said: "We are very pleased to confirm Pascal Wehrlein as our second race driver for the 2017 Formula 1 world championship.

"Pascal has shown his talent throughout his career – in single seater racing as well as in the DTM. Last year in his rookie Formula 1 season, he proved his potential by scoring one point in the Austrian GP in Spielberg.

"There is surely more to come from Pascal, and we want to give him the chance to further grow and learn at the pinnacle of motorsport. I am confident Marcus and Pascal will form a solid combination for 2017.”

Wehrlein, who will be teammate to Marcus Ericsson, added: "I am very delighted at being a part of the Sauber F1 Team for the upcoming Formula One Season. It is a new challenge in a new team, and I am really excited and looking forward to this new adventure.

"Our objective is to establish ourselves in the mid-field and to score points on a regular basis. That being said, I will do my best to support Sauber. Now I am looking forward to meeting everyone in the team and to tackling the preparations for the 2017 season.

"I want to say a big thank you to Sauber for trusting in me and giving me this great chance. And surely, a huge thanks also goes to Mercedes for the support."

The 22-year-old from Sigmaringen will partner Marcus Ericsson at the Hinwil-based squad.

Wehrlein, the 2015 DTM champion, had a promising debut season with Manor, giving the team its only point of the year with a drive to 10th place in the Austrian Grand Prix.

The point allowed Manor to move up to 10th place in the standings, but the team eventually lost out to Sauber after finishing down in 11th position.

The resulting financial blow meant Manor is now facing a race against time to find an investor if it wants to compete in Australia.