50 colorful McLarens come together to celebrate the new year 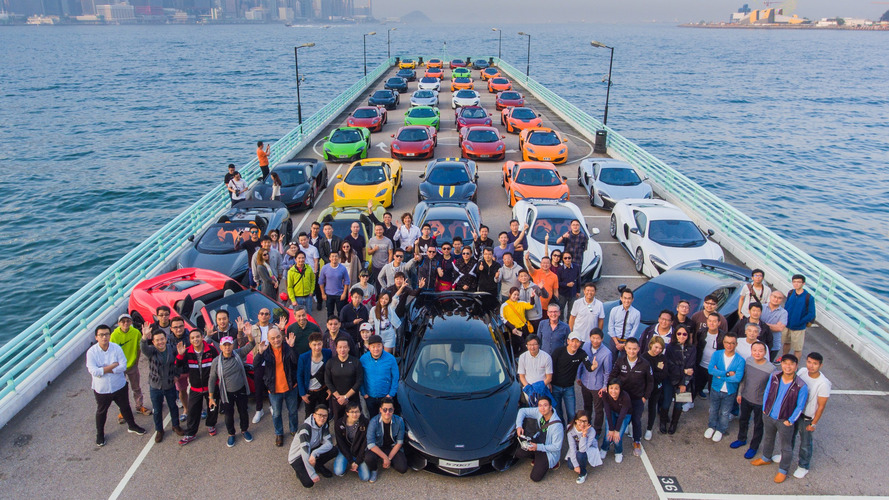 Including no less than nine 675LTs.

McLaren celebrated the arrival of 2017 with a special parade, organized by the company’s division in Hong Kong. A total of 50 different vehicles from the brand formed a convey and drove the 22-mile (35-kilometer) long distance from  the cityscape of Kowloon area to the boulevard in Sai Kung, and ended at the exclusive facility of Hong Kong Golf & Tennis Academy.

The so-called McLaren New Year Parade consisted of several different generations of supercars from the manufacturer, including the MP4-12C, 625C, 650S, and 570S, as well as the latest 570GT and the world limited 675LT Coupe and 675LT Spider. Interestingly, no less than nine units of the LT arrived and took part in the parade.

“This is my greatest honor to join the New Year celebration with specially nine units of the world limited 675LT lined up,” Alan Ing, general manager of McLaren Hong Kong commented. “My heartfelt gratitude to all McLaren owners who supported this special occasion today. This is absolutely an amazing scene of 50 McLarens driving on the roads. It has also become another remarkable moment of McLaren Hong Kong since we established the dealership five years ago.”

McLaren is sending out 2016 with a new sales record. Last year the exotic Woking-based marque managed to deliver a total of 3,286 cars worldwide. Compared to 2015, this result represents an impressive increase of 99.6 percent with North America still being the company’s biggest market with 1,139 vehicles sold in 2016.

In December McLaren produced its 10,000th car, a gray 570S, which rolled out of the McLaren Production Center little more than five years after the very first MP4-12C. It took the company 42 months to build the first 5,000 cars and then only 22 months to assemble the next 5,000. 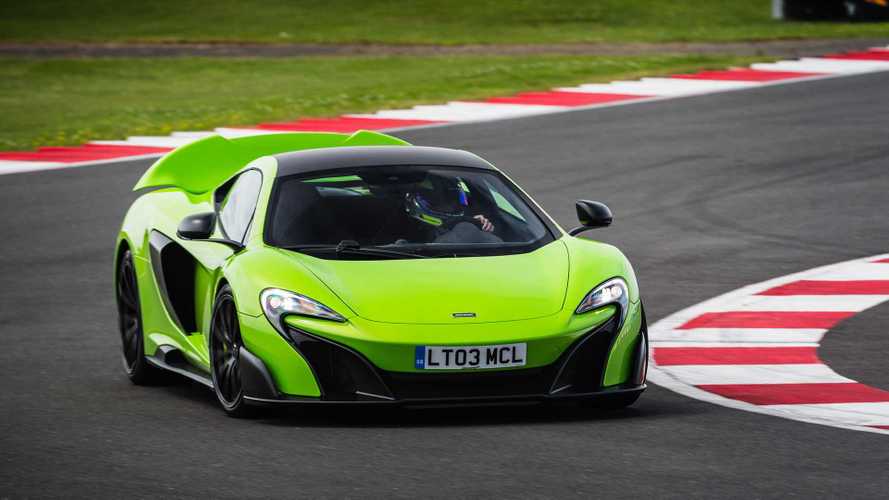