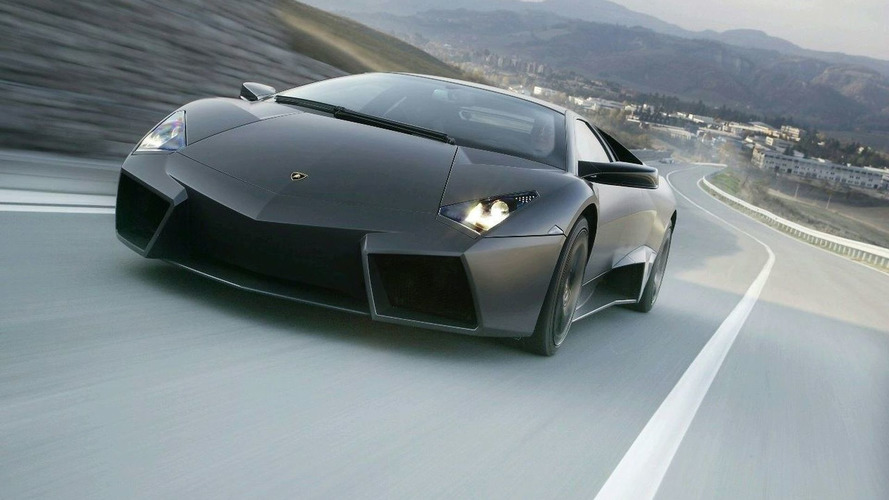 Only owned by one person, and for only a month at that, a 2008 Lamborghini Murcielago Reventon has gone on sale as a used car.

A vehicle history report, obtained through CARFAX, shows the vehicle as having one previous owner, possibly in the State of Missouri.  Purchased from STL Motorsports, an exotics dealer in St. Louis, the first owner took possession in June.  At that time, the vehicle had  approximately 58 miles on it.  Just one month and 15 miles later the vehicle was put back up for sale.

The Reventon was then transported out to North Cali, where it sits waiting for somebody to drive the hell out of it.  The third of ten Reventons sold in the States, this car has a 6.5-liter V12 dual overhead cam 48V engine that produces almost 650 horsepower and 487 ft-lb of torque.

This all-wheel-drive Bull comes in Grigio Reventon grey, with green-grey leather interior.  It features 18-inch alloys that are wider in the rear than the front, bi-xenon headlights, traction control, and brake distribution.

The dealership selling the supercar claims ten of the produced 2008 Lamborgini Murciélago Reventón units wound up on America's shores.  Since only 20 of units of this car were ever built, the Reventón is a rare find.

If you are lucky, maybe you can at least get a test drive.