Without making a big fuss about it, VAG has hosted the world premiere of its refreshed compact hatchback trio.

Among the first MQB-based products, the Volkswagen Golf, Skoda Octavia, and SEAT Leon are now entering the second half of their life cycle. In order to avoid a midlife crisis, VAG has given all three a refresh bringing not only a cosmetic surgery, but also more technology and some hardware upgrades.

While it takes a keen eye to spot the discreet styling updates implemented in the Golf and Leon, the same thing can’t be said about the Octavia. Its dual headlights layout (inspired by the 110 R), new hood, modified front bumper, and the revised taillight graphics make it substantially more different than the pre-facelift version. 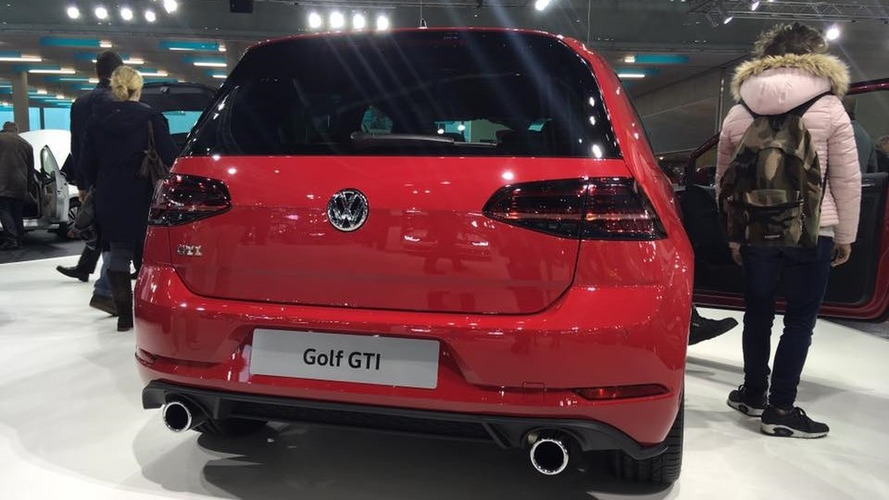 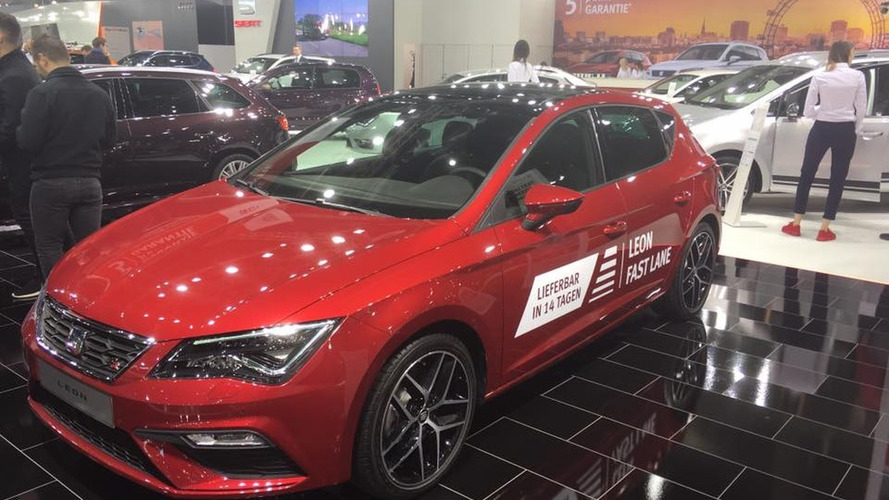 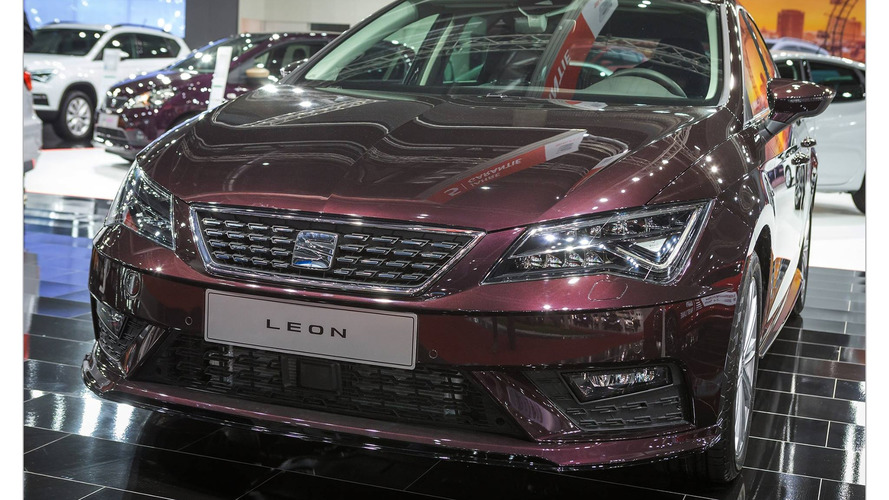 The Leon facelift has gained a turbodiesel 1.6-liter with 115 hp and an entry-level turbo three-cylinder 1.0-liter rated at 115 hp. More importantly, the Cupra now has 300 hp (instead of the previous 290 hp) and is available in a wagon-only all-wheel-drive variant. 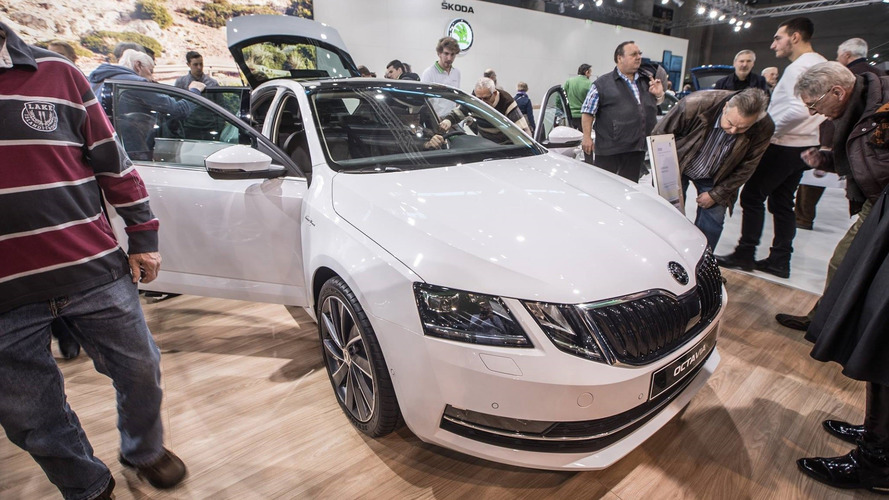 The refreshed Octavia soldiers on with essentially the same engine lineup, with the exception of the 2.0 TSI inside the RS where it now pumps an extra 10 hp for a total of 230 hp. A hotter RS 245 with a standard electronically-controlled differential front axle lock (like in the pre-facelift RS 230 special edition) will allegedly arrive later this year.

The MQB trio has also received a newly developed seven-speed DSG, along with full-LED headlights for the Golf and Octavia. Speaking of these two, the compact models feature a new family of infotainment systems, and in the case of the Golf there’s now the option of an all-digital instrument cluster. The Leon hasn’t been neglected, as this one too now sports a new eight-inch touchscreen for its updated infotainment.

More safety technology has been implemented in all three, while the e-Golf is getting an upgraded battery pack providing a 300-km range in the overly optimistic New European Driving Cycle.

The facelifted models are already on sale in some European markets, with others to follow shortly. All three of them will be on display in March at the Geneva Motor Show, and hopefully we will have better images to share…