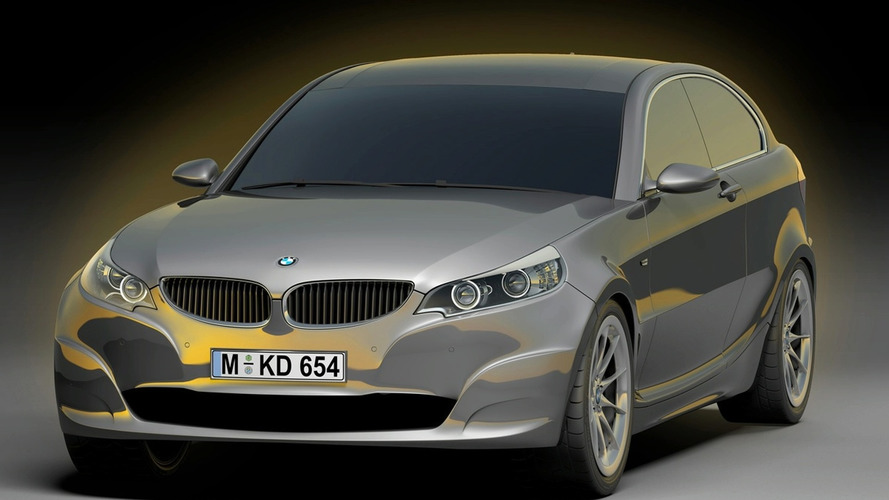 Details of the next BMW 1 Series range have been uncovered by the UK's CAR magazine. The new One is due in 2011.

Details of the next generation BMW 1-Series range have now cropped up courtesy of the UK edition of CAR magazine. A new series of engines will adorn the 1 Series beginning with a smaller, more efficient 1.3-litre four-cylinder petrol. This new mill will power the 116i and 118i both of which are currently powered by 1.6-litre and 2.0-litre engines respectively.

Six-speed manual transmission systems will be the standard mate for these powerplants and a 7-speed double-clutch will be optional.

BMW engineers apparently tinkered with a front-wheel-drive layout in order to pair it with the MINI as a cost-reduction exercise. But it was decided the cars will stick to the brand's tried and tested RWD suspension. Body styles seen in the contemporary 1 Series range like the hatch, coupe and three-door hatch will stay. Additional shapes may be added such as a three-door shooting brake.