26 rare Porsches heading to auction with no reserve

From Nicholas Cage’s 356 Speedster to a 911 Turbo Slantnose, there’s no shortage of spectacular Porsches.

At the upcoming springtime sale in Fort Lauderdale, Florida, a collection of classic Porsches will be crossing the auction block in celebration of Auctions America’s 15th anniversary. A total of 26 vehicles spanning 48 years of Porsche production will be on display. And the best part is, they will all be offered with no reserve.

JLB Autocrib, known as one of the nation’s most prominent German car collections, will be supplying the prestigious Porsches. The collection has spanned more than four decades of acquisition by its owners Jack and Alice Gish of Connecticut, and outlines the evolution of the marque with some of the most iconic models ever produced. 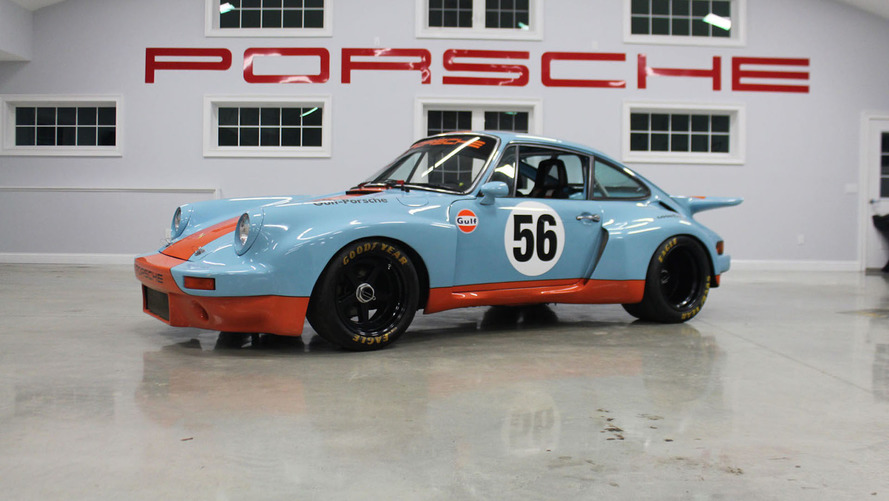 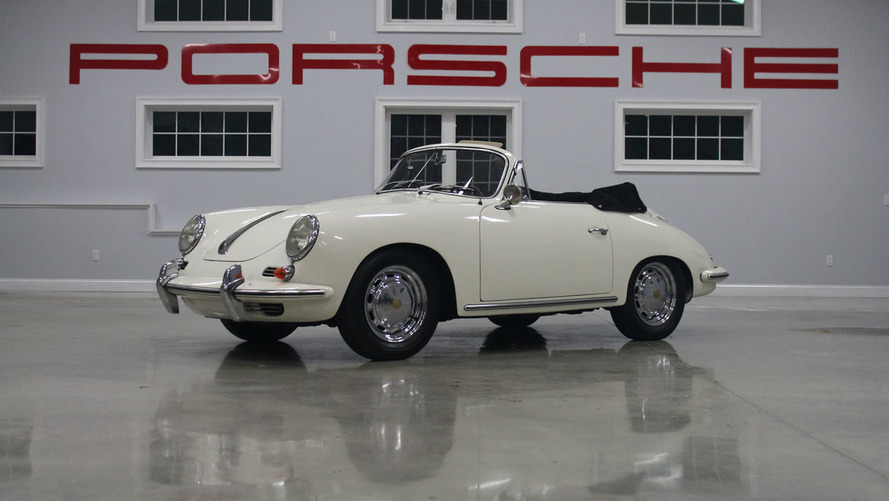 But wait, there’s more. Alongside more than the two dozen Porsches that will be offered for sale will be small collection of Porsche memorabilia. A few official dealership signs, some posters, autographed prints, and even racing suits and helmets. The auction will take place from March 31 to April 2, 2017.