Radical wants to break its own Nurburgring record 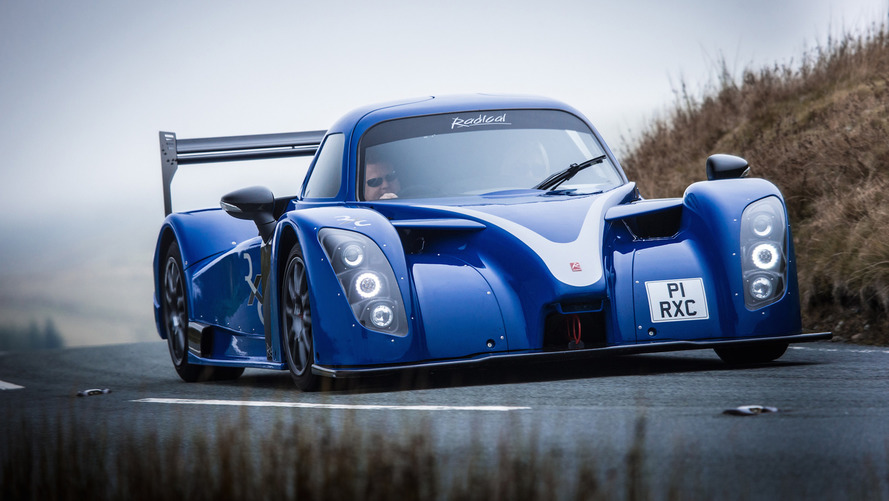 With the new RXC500, the company thinks it can do it.

For as long as the Nurburgring has been around, companies have been chasing lap times in pursuit of the title, "King of the ‘Ring." The record is currently held by the Radical and its SR8LM, which was able to clock a time of 6 minutes 48 seconds. But the company thinks it can do even better.

According to Autocar, Radical ran its new RXC500 at the ‘Ring in an open track day event, and even with traffic, a spokesperson for the company said that the car put up "a very convincing time." Though Radical didn’t give any sort of target estimate for an official run, they will undoubtedly be looking to beat the SR8LM’s current record.

Still, it’s a tough ask. Other competitors like the Elemental RP1 have also stepped forward in pursuit of Nurburgring glory. The company said back in December that it would attempt to take down the record in 2017 by fitting a new aero kit that would enable the car to generate a whopping 1,000 kilograms (2,204 pounds) of downforce. That, paired with 320 horsepower and a 0-60 mph (96 kmh) time of just 2.8 seconds could make for some interesting competition.

It remains to be seen when these two cars will be hitting the track for an official lap. But nonetheless, the real winners here are all of us who get to watch this battle take place.

More from the Nurburgring: