A bevy of tuned WRX and BRZs make up a bulk of the collection. The upgraded Levorg looks fantastic, though.

After teasing its Tokyo Auto Salon lineup a few weeks ago, Subaru is now showing us the goods by unleashing a 65-image gallery of its tuned vehicles and race cars at the show. 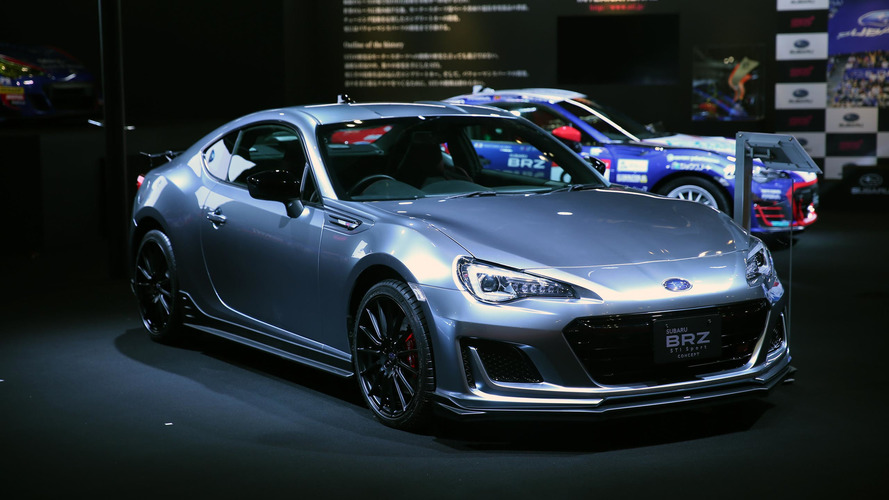 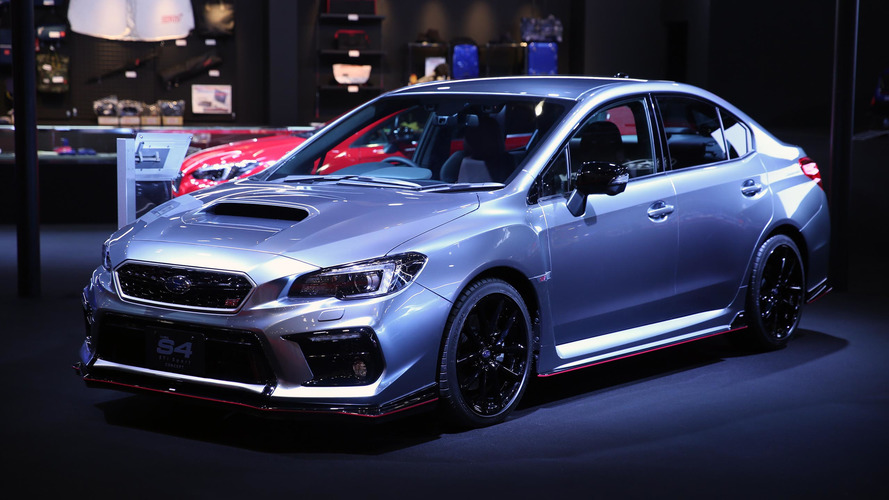 Among the eight models on display, there are two concepts that put STI Sport parts on Subaru’s existing performance vehicles. The BRZ STI Sport Concept aims to appeal to adult drivers with a tasteful, though aggressive, body kit and attractive silver paint. Bordeaux red leather and black Alcantara cover the inside. The WRX S4 STI Sport Concept brings a similarly mature demeanor to the brand’s all-wheel drive performance sedan. Bordeaux and Carbon Black leather decorate the cabin of this CVT-equipped four-door. The outside looks meaner thanks to STI’s body kit and a carbon fiber trunk lip spoiler. New suspension springs and drilled brake rotors improve performance, too. 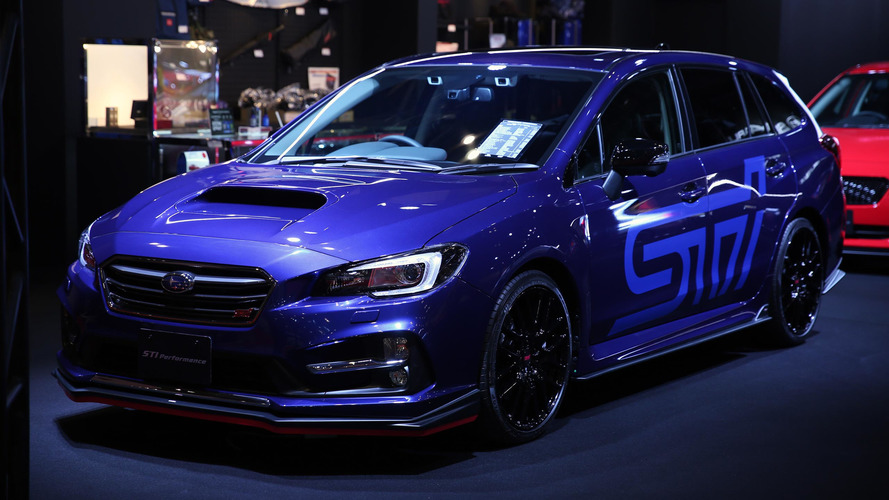 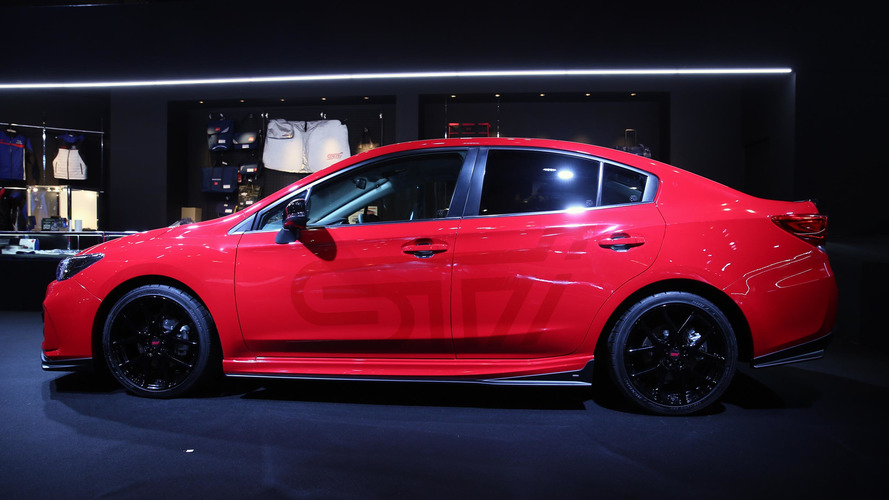 For customers who are looking for a combination of speed and utility, Subaru has the Levorg STI Sport with additional STI Performance parts at the show. Prototype Recaro seats hold the occupants in front, and Brembo four-piston brake calipers grip drilled rotors. The black split-spoke wheels look fantastic, too.

Finally, Subaru has a quartet of race cars that highlight the brand’s focus on motorsports. The BRZ from the 2016 season of Japan’s Super GT series is on display, and the WRX STI from last year’s Nürburgring 24 hours is there, too. Subie is still closely associated with rallying, so a WRX STI from the All Japan Rally Championship has a featured place at the company’s booth. Finally, the BRZ that CG Robot Race is entering into next year’s one-make Toyota 86 and BRZ series also debuts at Tokyo Auto Salon. 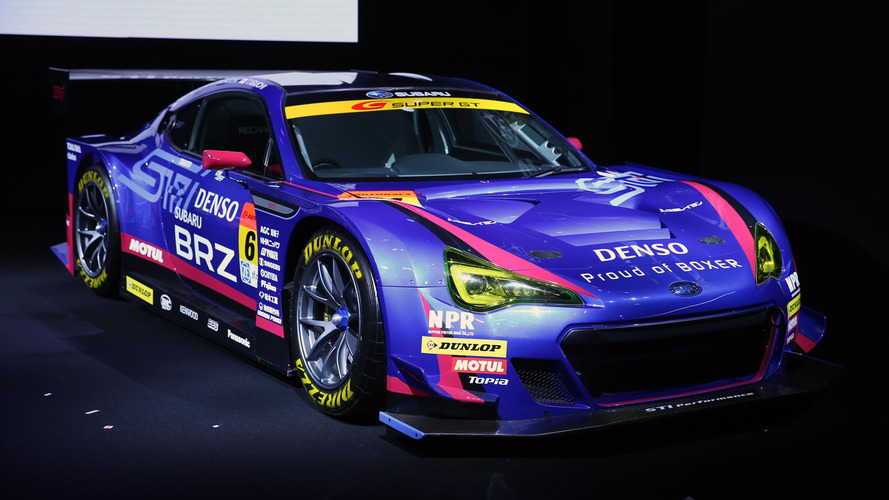 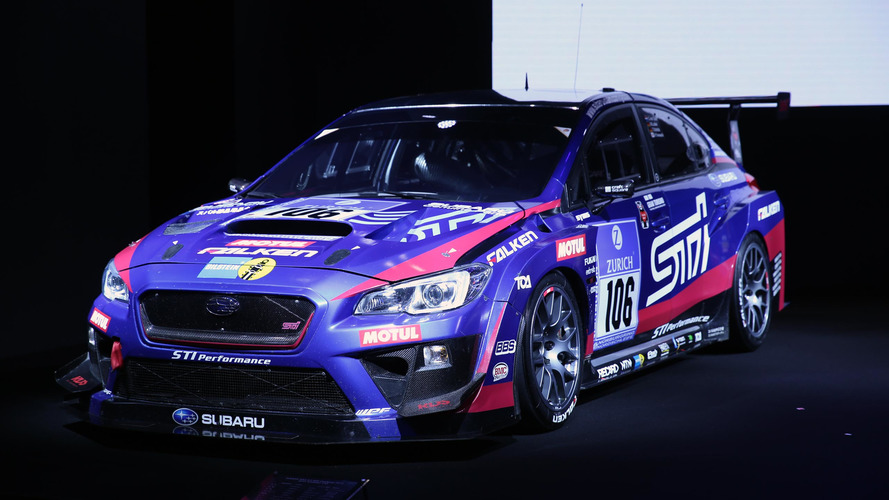 Subaru has released a large gallery of all of these machines. Check it out, below.

Nurburgring 24-Hour Race
The 45th Nurburgring 24-Hour Race will take place in Germany on May 25-28, and STI will compete in the event for the tenth consecutive year with a Subaru WRX STI. STI has won the SP3T class (for sub-2 liter turbocharged vehicles) four times―in 2011, 2012, 2015, and 2016―and is looking to achieve a third consecutive win this year to chalk up its fifth class victory.
The race vehicle for 2017 will make optimum use of its enhanced engine output, paddle shifts, and transmission modifications to improve acceleration performance and maximum speed while enhancing cornering speed thanks to features such as lighter body, reduced inertia moment, and enhanced front downforce. Development and refinement have created a vehicle that is fast while responding precisely to driver input.
Once again Shigeo Sugaya of STI will be team manager. The four-man driver line-up remains the same as last year’s class-winning team: Hideki Yamauchi (Japan), Marcel Lasee (Germany), Carlo van Dam (Netherlands), and Tim Schrick (Germany).

SUPER GT Series
The Super GT Series is widely regarded as Japan’s top motorsports category, and this year STI will race a Subaru BRZ GT300 in the GT300 class. Refinements include an even lighter body, improved aerodynamics, inertia moment optimization, and enhanced engine performance.
The team manager will be Hideharu Tatsumi of STI, while team operations will be managed by R&D Sport (President Shinji Motojima; located in Hiratsuka, Kanagawa). The drivers will again be Takuto Iguchi and Hideki Yamauchi.