If Gotham City will ever become a venue for racing, Batman will be at the starting grid with this.

Lexus is finally ready to show off the final version of the RC F GT3 based on the company’s gorgeous road-going coupe. Previewed by a namesake concept almost three years ago at the Geneva Motor Show, the race car will compete in United States in the GTD category of the IMSA WeatherTech SportsCar Championship series under the 3GT Racing team.

Its official debut will occur later this month during the 24 Hours of Daytona endurance race event scheduled for January 26-29. James and Menezes will share the #14 car with Sage Karam and Scott Pruett, while Cindric and Farnbacher will switch seats with Robert Alon and James Hawksworth in the #15 car.

Besides racing on U.S. soil, the 2017 Lexus RC F GT3 will also head to Japan to take part in the GT300 class of the SUPER GT series where it will compete under the LMcorsa team. 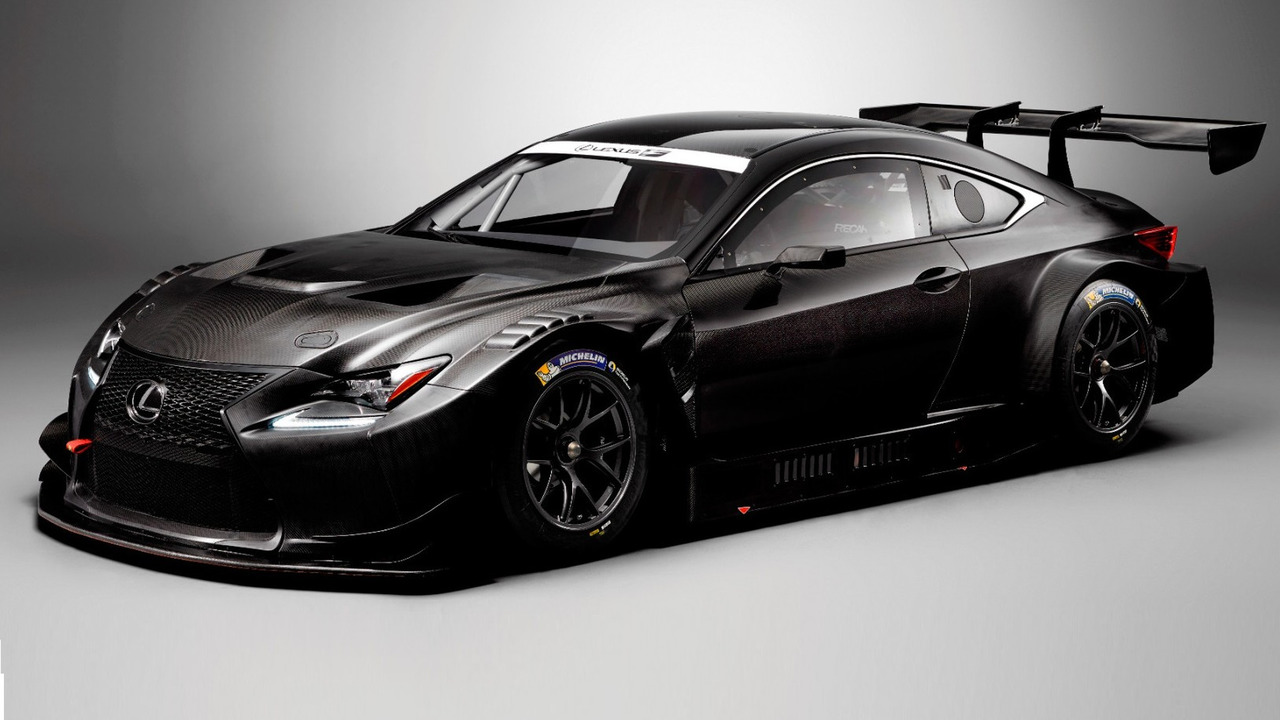 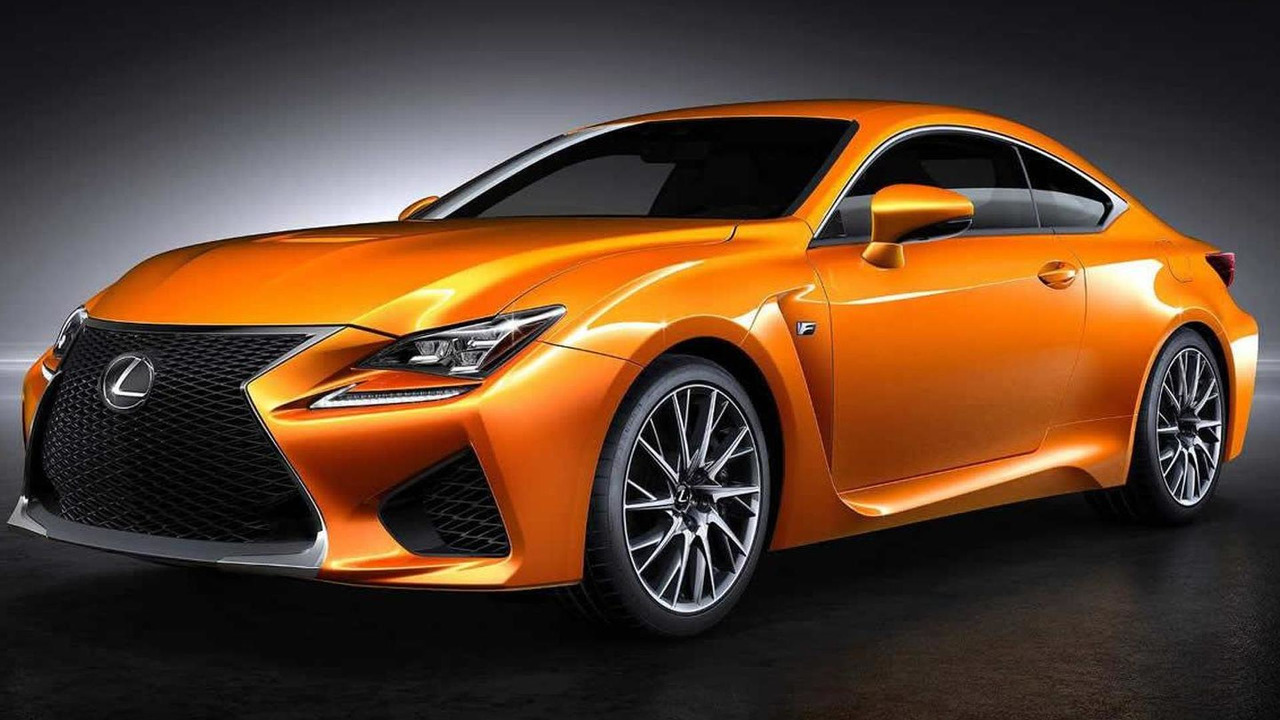 Lexus will have at the starting grid of all races held in U.S. and Japan two vehicles. If you’re not from one of these two countries, you’ll be happy to hear Toyota Gazoo Racing will be analyzing the prospects of introducing the RC F GT3 in other competitions across the world, so there is a distinct possibility the model will race in Europe at some point. According to chief officer and technical director, Koei Saga:

“The first step is to place four cars in races in the USA and Japan, but in the future we will nurture our RC F GT3 into a model that is loved by customers worldwide.”

To celebrate the RC F GT3’s reveal in race-ready form, Lexus has published a video entitled “The Road to Daytona: Lexus Returns to Racing” that explains what had to be done to tailor a racing suit for the high-performance coupe.

LEXUS GAZOO Racing will introduce its LEXUS RC F GT3 in the GT3 category races in Japan and the United States starting from the 2017 season.

The LEXUS RC F GT3 was developed based on the RC F, the automaker's high-performance coupe, specifically to compete in the GT3 category races, a worldwide popular customer racing category.

Following the car's debut at the 24 Hours of Daytona, one of the world's three great endurance races, from Thursday, January 26, to Sunday, January 29, 2017 (U.S. time), Lexus will enter two vehicles each in races held in Japan and the U.S. during the 2017 season. In the U.S., the vehicle will compete in the GTD category of the IMSA WeatherTech SportsCar Championship series under 3GT Racing, and in Japan, it will compete in the GT300 class of the SUPER GT series under LMcorsa.

Tokuo Fukuichi
President, Lexus International
"Lexus is embracing new challenges as a luxury lifestyle brand as it strives to inspire customers with amazement and excitement that exceed the imagination. Our decision to enter in customer motorsports will both refine the performance of our high-performance F models and give our customers an amazing experience."
Koei Saga
Chief Officer and Technical Director, TOYOTA GAZOO Racing Factory
"I'm pleased that we are able to introduce the LEXUS RC F GT3 in the GT3 category, which represents the highest level of customer racing. The first step is to place four cars in races in the U.S. and Japan, but in the future we will nurture our RC F GT3 into a model that is loved by worldwide customers."

LEXUS GAZOO Racing will put more focus on participatory motorsports with the production model-based LEXUS RC F GT3 racecar, strengthen the performance image of the Lexus brand and offer surprise and excitement to an even larger audience worldwide.