Mercedes-AMG hypercar will debut in Frankfurt 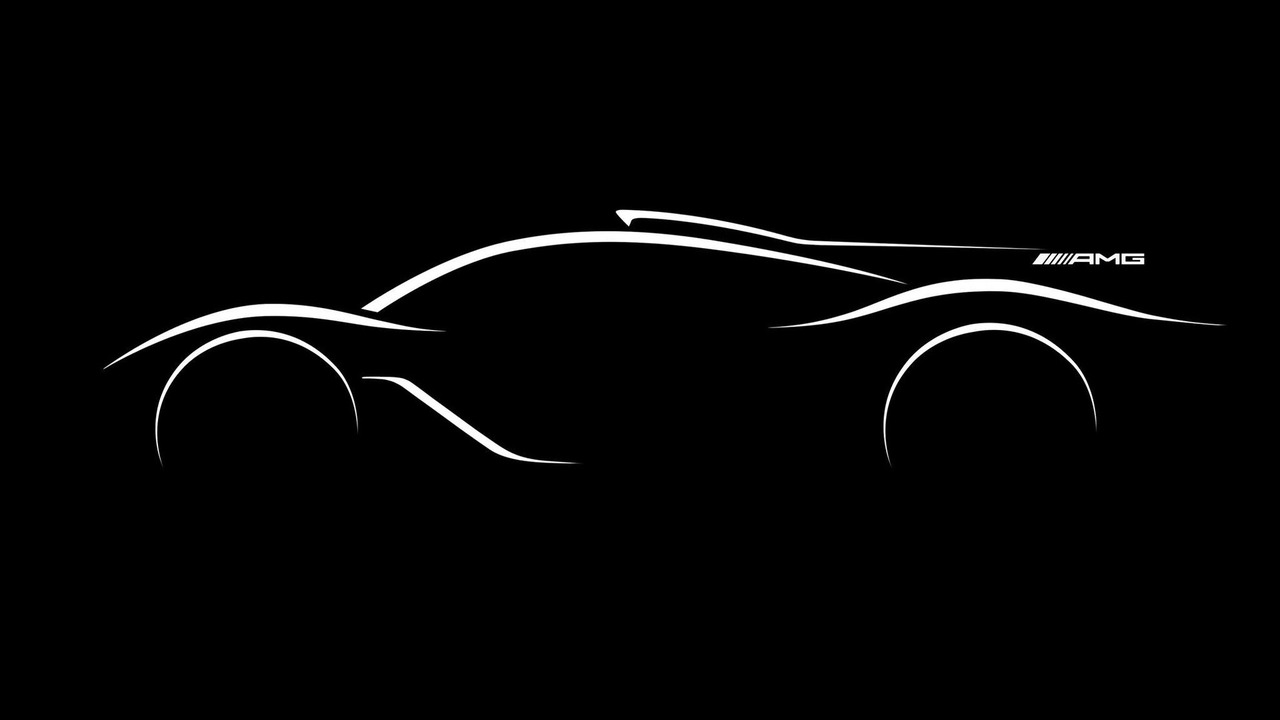 Deliveries will begin sometime in 2019.

If you’re like us, you’re on the edge of your seat for the debut of the Mercedes-AMG hypercar, said to be named Project One. After speaking to Mercedes-AMG boss Tobias Moers at the Detroit Auto Show this week, we can confirm that the car will make its public debut at the Frankfurt Motor Show in September, and it’s going to be really, really special.

Moers smiles as he talks about the new hypercar, which will bring a host of Formula One technology to the road. The powertrain will be mostly carryover from the company’s championship-winning W07 Hybrid racer – yes, the 1.6-liter engine, electric motors, and split-turbo systems will all remain largely intact. The only change, Moers says, will be bringing the engine idle down from 4,000 rpm to something more civilized. Of course, in the opposite direction, Moers says the engine will still rev to somewhere north of 10,000 rpm in the production car.

When the hypercar debuts in Frankfurt, the total allocation will already be pre-sold, with deliveries expected to begin in 2019. But as for rumors there will be a followup or second version, Moers says we can expect “just one” variant.

With an estimated 1,000 horsepower (735 kilowatts) on hand, Mercedes-AMG says this will be “probably the most fascinating two seater that will ever hit the road.” Game on. We can’t wait for September.