Caught winter testing in Sweden, the hot M4 prototype was based on the upcoming facelift.

After a total of 700 803 units, the M4 GTS is out of production. Should you be willing to settle for the next best thing, BMW will soon have an M4 CS, basically a less extreme version of the limited-run GTS. The Bavarians have actually already made something along the lines of an M4 CS, the Spain-only Competition Sport launched last year and limited to just 60 cars.

The new version spotted here is unsurprisingly based on the upcoming M4 facelift and chances are the CS will have global status this time around. The toned-down GTS is expected to have rear seats and the Competition Package as standard equipment. Some of the hardware bits and pieces, such as the suspension, brakes and/or the exhaust, might be carried over from the hardcore version. 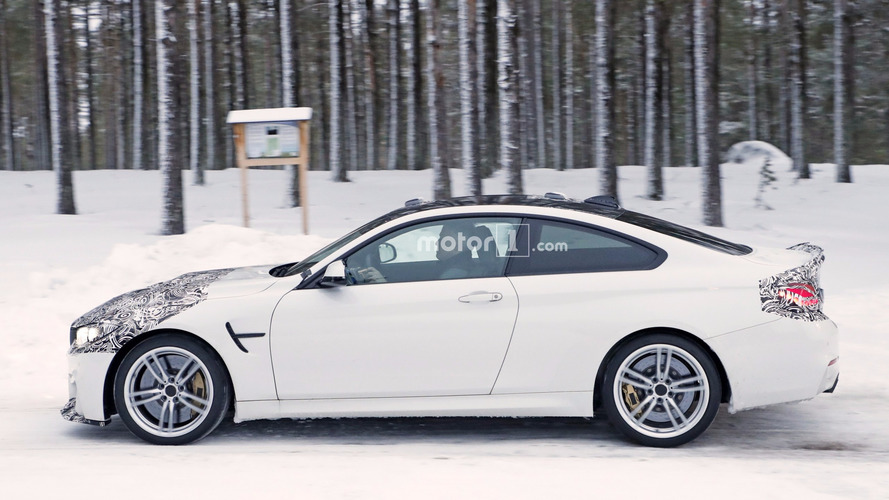 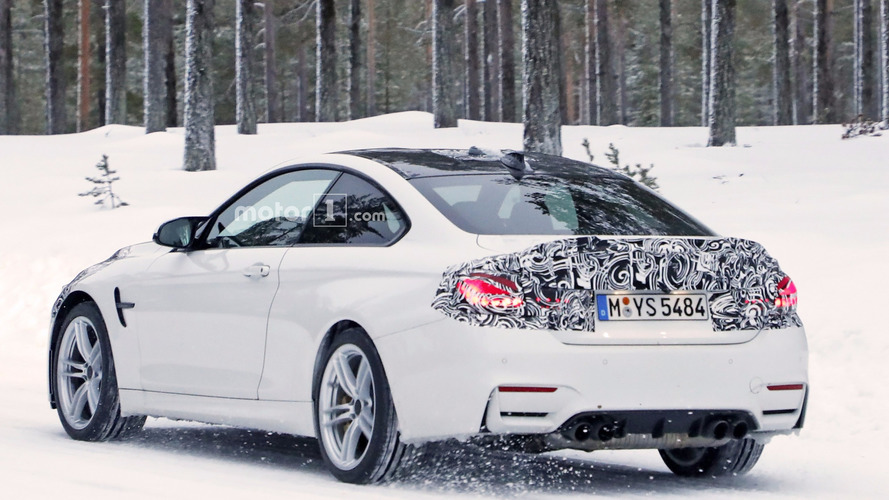 As for the turbocharged inline-six 3.0-liter engine, it will likely be massaged to deliver an extra 25 hp over the standard 425-hp M4, so look for somewhere in the region of 450 hp as it was the case with the aforementioned Competition Sport. If that’s going to be the case, it means the M4 CS will be down on power by 50 hp compared to the GTS and its water injection setup. The version sold in Spain was offered only with a seven-speed, dual-clutch transmission, but that doesn’t necessarily mean the 2018 M4 CS will be an M DCT-only affair.

Our source indicates the facelifted M4 along with this hotter CS version will hit the assembly line in July, so the wait is almost over. Perhaps BMW will be kind enough to unveil the Life Cycle Impulse for its performance coupe at the upcoming Geneva Motor Show in early March. If for some reason you would rather have the current M4, you’d better hurry up as production will allegedly come to an end by late February.