After finding out what’s in store for the soon-to-be expanded compact model range and the Maybach family, Mercedes has shed some details about the future of its performance models. Speaking with Car & Driver at the 2017 Detroit Auto Show, the man in charge with R&D, Ola Källenius, announced hybrid and pure electric models will eventually be a part of the AMG family. In addition, he admitted performance EVs might be sold under the newly founded EQ sub-brand.

With Daimler announcing plans to spend €10 billion to engineer next-gen electric cars, it would make sense for some of the investment to go into sporty models. When quizzed about whether AMG and EQ are compatible, Källenius declared “I don’t think they are opposite extremes.” He went on to specify “electrification will find its way into AMG, and for me it’s not impossible that you’ll have a fully electric version or an AMG variant of an EQ.” 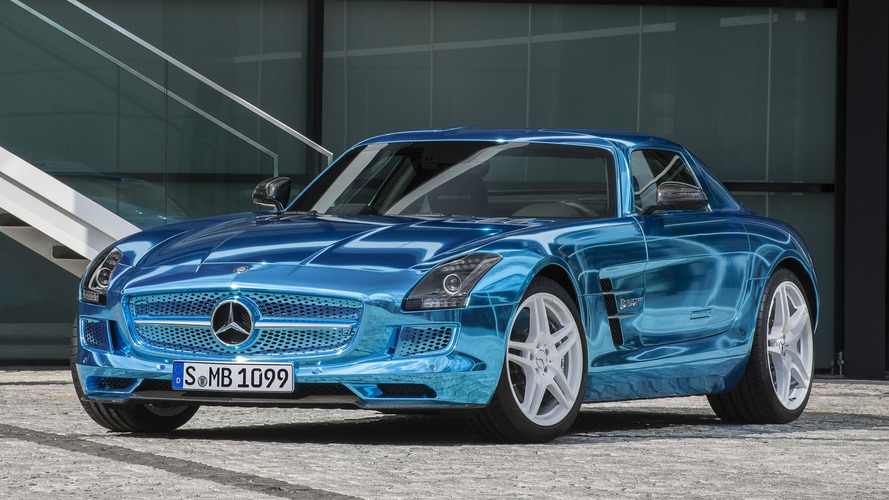 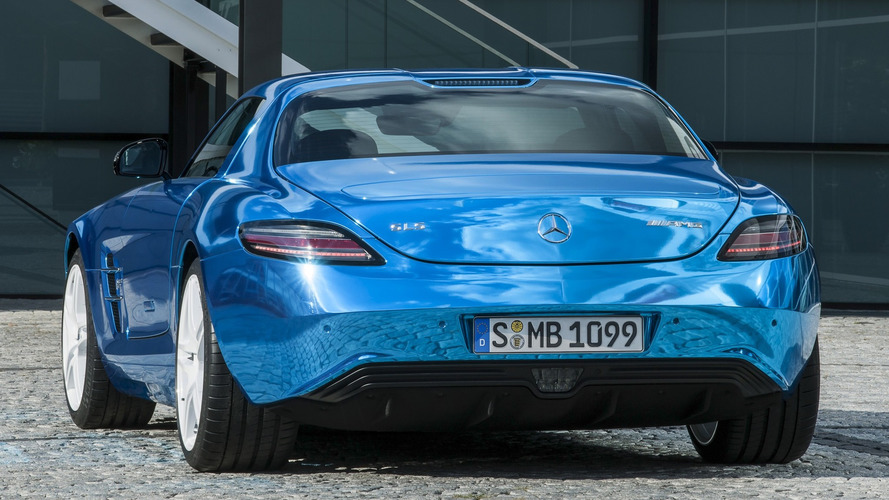 Mercedes’ R&D boss labeled the SLS AMG Electric Drive pictured here as a sign of things to come and a “know-how builder for AMG to get our heads around electrification,” adding that sooner or later the AMG badge will find its way on more and more electrified models.

The first of the bunch is going to be the amazing Project One, a full-blown hypercar powered by a turbocharged 1.6-liter V6 engine from Mercedes’ Formula 1 race car from where it will also inherit the electrical assistance. The hybrid powertrain has already been confirmed to develop more than 1,000 horsepower and we also know the ultra-exclusive machine will employ an all-wheel-drive layout. Expect the Project One, which is said to be limited to 200-300 units, to break cover in the second half of 2017 and cost somewhere in the region of $2.5 million.